Ged had a heart attack six years ago and is currently on a waiting list for a heart transplant. Living with a heart condition on a daily basis means that Ged is restricted in some ways in what he can do; for instance it is difficult to walk up any kind of incline and he often feels dizzy when he bends down and stands up.

He says that buying an electric bike was one of the best decisions he has ever made as it means he can now start a cycle route straight from his front door as, even though he lives in a hilly area, the ebike has enough power to get him up the steepest of hills whilst also allowing him to enjoy the activity of cycling on the flat terrain.

I love cycling. It makes me feel as normal as everyone else. In the last two years I have cycled over 2,000 miles with the longest route being 60 miles on the Great Northern Bike Ride.

'Because an ebike enables me to tackle almost any route, I’ve found it a great way to exercise with a heart condition as it’s both physically and mentally stimulating. It’s also very sociable, as after starting off cycling with just one friend, there are now five of us cycling together on a weekly basis as the ’Old Cranks Cycling Club!’.

Cycling very quickly becomes addictive; it stops being about a way to exercise and simply becomes sheer enjoyment as we are always planning our next ride. Overall cycling on an ebike is a very enriching and rewarding experience and I would recommend to anyone who hasn’t got the fitness level to cycle on a normal bike, it certainly beats going to the gym.'

Being active with heart disease 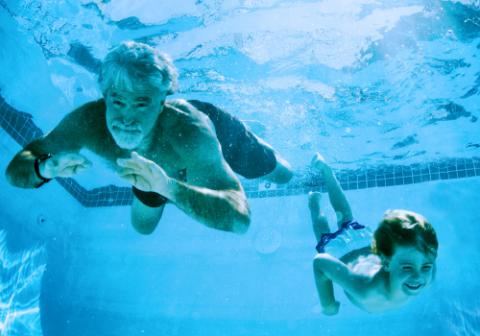 Getting started with swimming 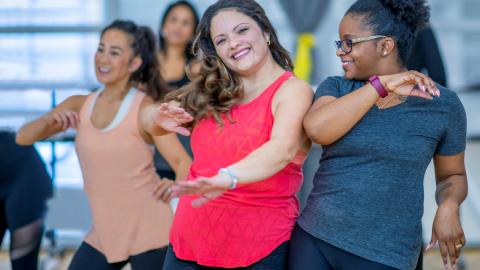 Getting started with dance 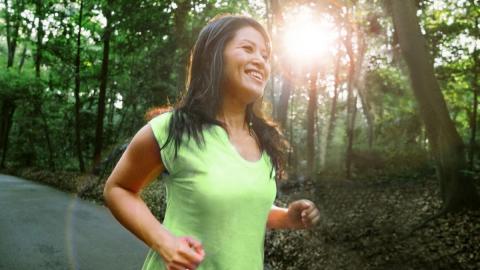 Getting started with running 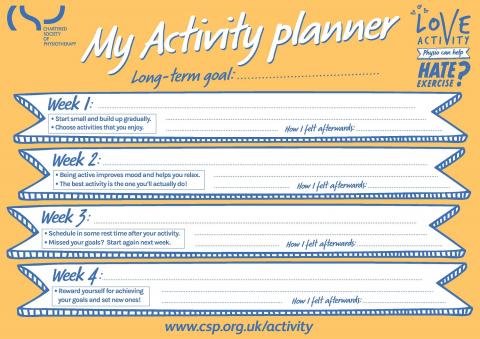