Corinne Snowling, aged 59 from Essex was diagnosed with breast cancer in 2013. 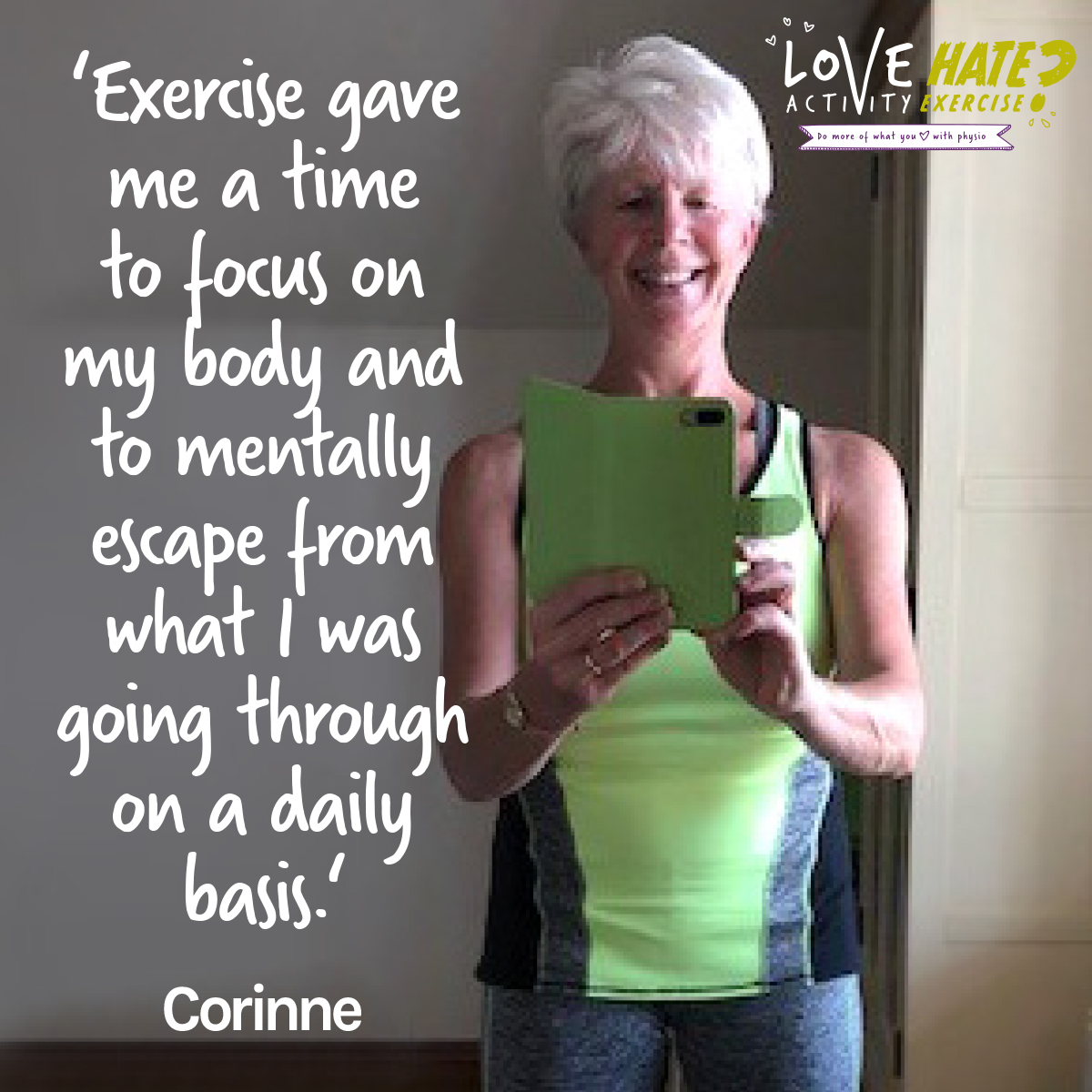 "I had enjoyed had enjoyed good health until my diagnosis so I only waited a minimal amount of time before I returned to Pilates because I really wanted to focus on my body and getting my strength back. I found that it gave me a tremendous boost mentally, as well as the obvious benefits that Pilates gives physically.

A couple of months later I underwent a course of radiotherapy over two weeks which was a draining time mentally and physically. However I continued with Pilates during that time and it became a really good mini goal post for me to attend each session. I enjoyed the involvement of being with several people who didn’t necessarily know my personal situation at that time and felt quite empowered by that. I then resumed Zumba soon after, within weeks.

Even while I was undergoing treatment, I found that exercise gave me a time to totally focus on my body and to mentally escape from what I was going through on a daily basis. It allowed me to feel positive on a mental level and definitely aided the healing process on a physical one.  It really improved my overall energy levels at that time too.

I would say that exercise should be a part of everyone’s recovery programme after surgery; the mental and physical benefits are an invaluable addition to a good recovery."