It’s a long way from Tonga to north Devon – more than 10,000 miles, in fact – but Tongan players competing in the forthcoming Rugby World Cup will be under the care of a physio whose practice is in Barnstaple. 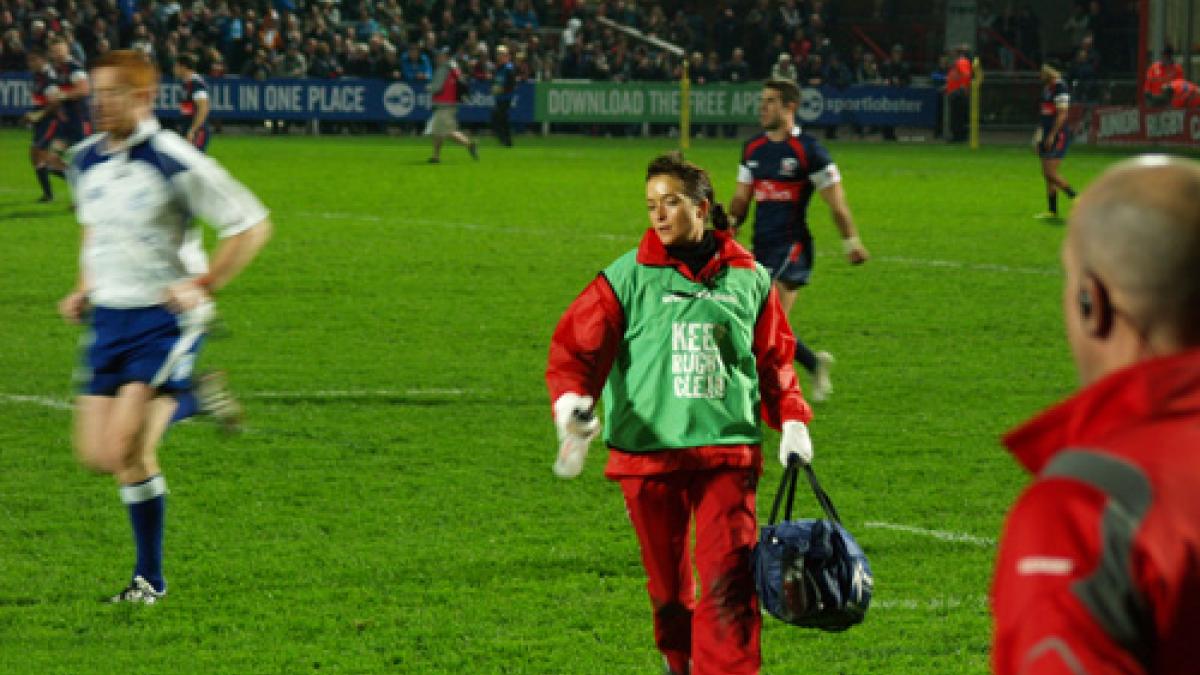 Megan Sturley has never visited the south Pacific archipelago that makes up Tonga, but she will spend more than two months on the road with the country’s squad as they take on the giants of the game.

The rest of the Tongan high performance medical team, including one other physio, is based in Tonga, but the country’s rugby authorities wanted a link with European professional rugby where many of the squad’s players are based.

‘I’ve been developing relationships between medical staff in the Premiership and the Top 14 in France and the Tongan medical team so they can work closely to make sure player welfare is paramount,’ she says.

‘It’s also much easier for me to visit an injured player in England or France, for instance, than it is for someone to travel from Tonga.’ 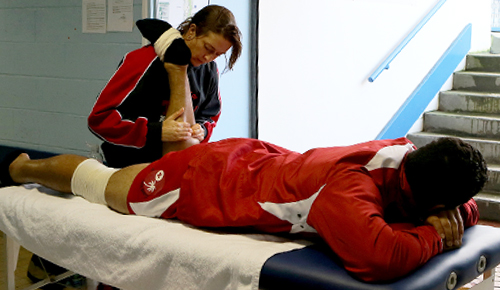 Most matches will take place in England (Wales will host eight) and the tournament runs from 18 September to 31 October. Ms Sturley will spend at least two months away from her GP husband and two young boys as the Tongan squad heads into training camps and then the tournament itself.

And the days are long, with daily bodywork sessions starting at 6.15am, and physio sessions running until 10pm each night.

Tonga is pooled with the fearsome New Zealand All Blacks and Argentina’s Pumas, but Tonga are ranked tenth in the world and Ms Sturley says confidence is high.

‘We expect to win it,’ she says. ‘That is our expectation around the camp, and anyone who thinks differently can go home.’