Four physios will travel almost 10,000 miles to work with some of the UK’s brightest young athletes at next month’s Commonwealth Youth Games. 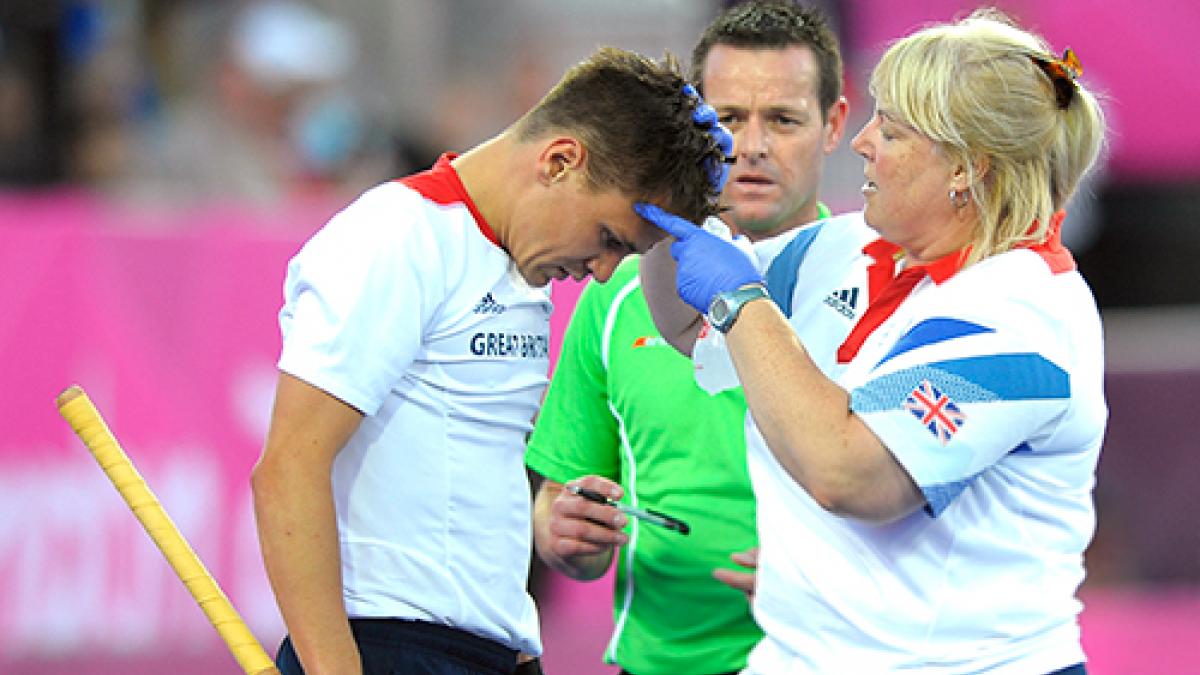 Teams representing England, Scotland, Wales, and Northern Ireland have flown half way around the world to the Pacific island of Samoa, to take part in what is only the fifth ever Commonwealth games for junior athletes.

Sports stars like gymnast Beth Tweddle, and 400m runner Kirani James cut their teeth at previous games, and they also act as a training ground for physiotherapists hoping to lead physio teams at major championships in the future. 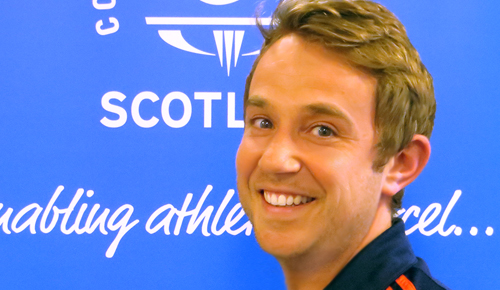 The lead physio for Team Scotland at September’s Commonwealth Youth Games, Oli Davies, has worked at the Olympics, Paralympics, and full Commonwealth Games. But this will be his first competition as head of the Scottish physiotherapy team of three.

‘Major games always throw up unique and individual experiences, so I’ll be looking to see what I can learn as well as what I can bring to the team,’ he says.

‘It will be really exciting for all the physios, not only to travel to the other side of the world, but also to deal with the challenges it will bring, like the heat and humidity, and the fact that it is an educational trip for the athletes.’

Mr Davies, who works as an institute physiotherapist at Sport Scotland, developed his working relationship with the young athletes and their coaches, before the team travelled to Samoa.

‘It’s all about the preparation, and we will set up simple processes for the athletes and give them the tools they need to deal with the challenges they will face, such as the heat,’ he says. 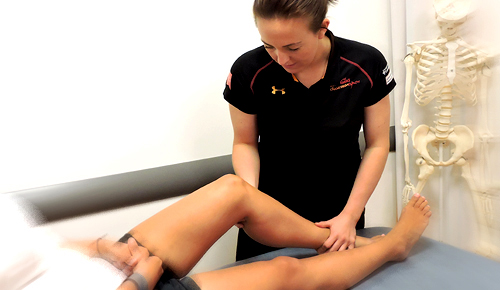 Emma Fox will be getting her first taste of a major championships abroad as the Welsh team physiotherapist in Samoa.

Her day job is as a band 6 static MSK physio for Aneurin Bevan health board in south Wales, and she works as a part-time support worker with Sport Wales. This will also be her debut as a national team’s lead physio.

‘I went to the Olympics in London, and the Commonwealths in Glasgow, but this is my first trip abroad,’ she says.

‘I’m extremely grateful for the opportunity and looking forward to it, and I’m sure it will have the sort of high pressure atmosphere that I thrive on.’

Although Ms Fox is the only Welsh team physio in Samoa, she will benefit from the fact that her Chef de Mission for the Welsh team will be the vastly experienced championship physiotherapist Nicola Phillips.

‘I’ll be working closely with Nicky, and I’ve worked with others at Sport Wales, like nutritionists and dietitians, to pre-plan for the heat in Samoa, and I’ll have access to support back home when we are there,’ she says.

‘I’m just looking forward to these games at the moment, but hopefully it could be an opportunity to get experience for other games in the future.’ 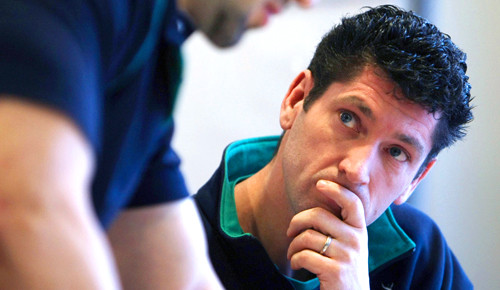 This will be Chris McNicholl’s third Commonwealth Games experience having previously treated Northern Irish athletes at the full games in Delhi and Glasgow.

For him, as the team’s only physio at these games, one of the keys to a successful championship will be knowing when to take his hand off the tiller, let the young competitors flourish, and ensure there is no extra pressure on athletes who are just learning their trade.

Many of the 17-strong team will not usually have day-to-day access to physios, and Mr McNicholl says that while he will ensure all the athletes are fully prepared, he will take a relatively hands-off role at the games unless he is really needed.

‘We will be giving people the message that they don’t want to do anything different at a major championship from what they would normally do in their preparation for competition,’ he says.

‘While we will be trying to deliver a performance, we are not going to take any risks with them.

‘Touch wood, these games will be a stepping stone for them to have successful careers in the future, whereas some of the older athletes at major championships are looking to be at the peak of their careers and may be prepared to take some risks.’ 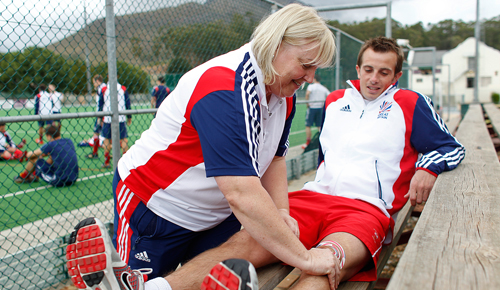 Not all physios are learning their trade at these games.

For Team England’s chief physio, Laura Hanna, it is her 18th major championships as a physiotherapist, but she is looking forward to it just as much as ever.

‘Because it is for competitors who are under 18, some of them will be very excited and it will be a very different atmosphere from other major championships’, she says.

‘But we will treat it exactly the same as any other major games, not least because part of the reason for the games is to expose younger athletes to what they can expect at championships in the future.’

Athletes representing their country will be expected to display the same values as adult Team England competitors would be, and the team’s medical set-up will be similar to that at any other games.

Ms Hanna, whose day job is physiotherapy manager for England Hockey, will put her experience from her previous 18 championships to good use. But she will still need to take some lessons from her young charges.

‘I will still ask the competitors in the sports I am less familiar with to show me what they do, because although they are young they are still experts in their sport,’ she says.