CSP members, staff, family and friends were among an estimated 1.5 million people who took part in the London Pride parade on 6 July. 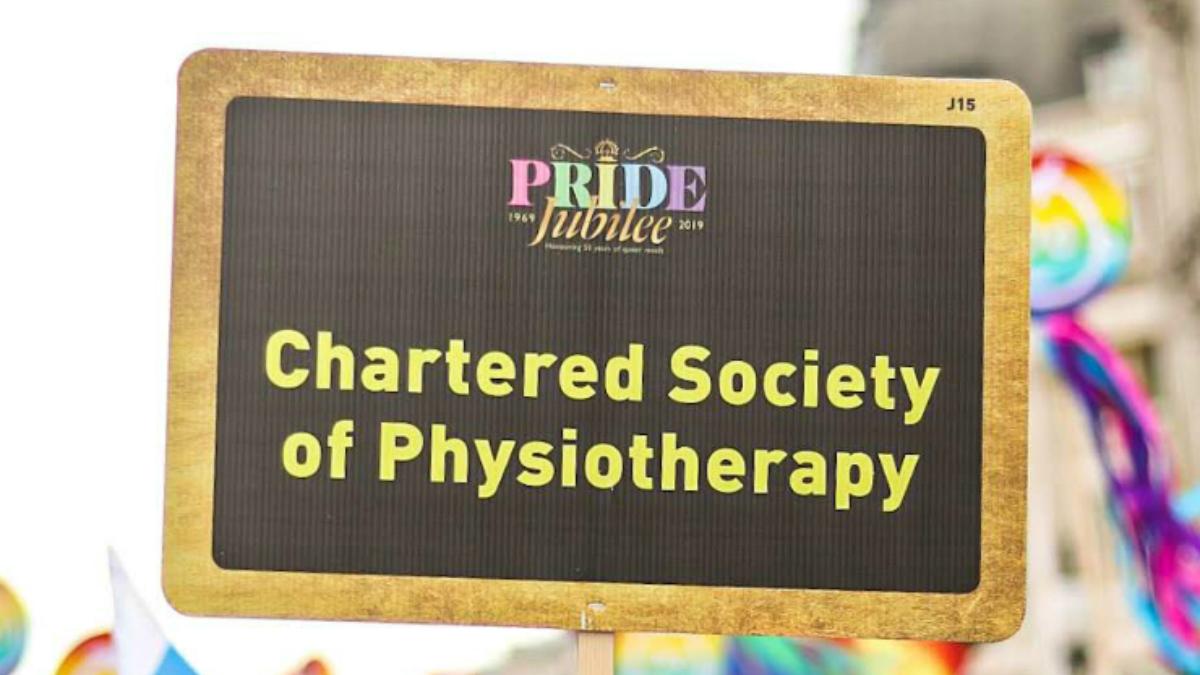 The annual parade, which was first held in 1972, is the biggest Lesbian, Gay, Bisexual and Transgender + (LGBT+) event in the UK and celebrates diversity.

Siân Caulfield, CSP organising officer, was part of the CSP delegation at the event.

She said: ‘The atmosphere was electric and the CSP group ensured our presence was known throughout the parade.

‘The members who attended were all physios from the London area, who work across a range of clinical settings, for both the NHS and private employers.

‘Several were veteran attendees, while others had never been to Pride before.

‘But they all felt it was important to be there to show solidarity with the movement.’

She added that, at times, the supporting crowd was six people deep, as the CSP group marched from the Regents Park area to the finish at Embankment.

The CSP LGBT+ network meets twice a year to discuss a range of issues and hear from external speakers.

It also submits motions and sends delegates to the CSP’s annual representatives’ conference, in order to raise awareness among the CSP membership and influence its work.

The network also has its own interactiveCSP group where members can post discussions, get advice from other network members on workplace or discrimination issues, access key documents, read news and updates on equality and diversity issues, and find out about key meetings and events. 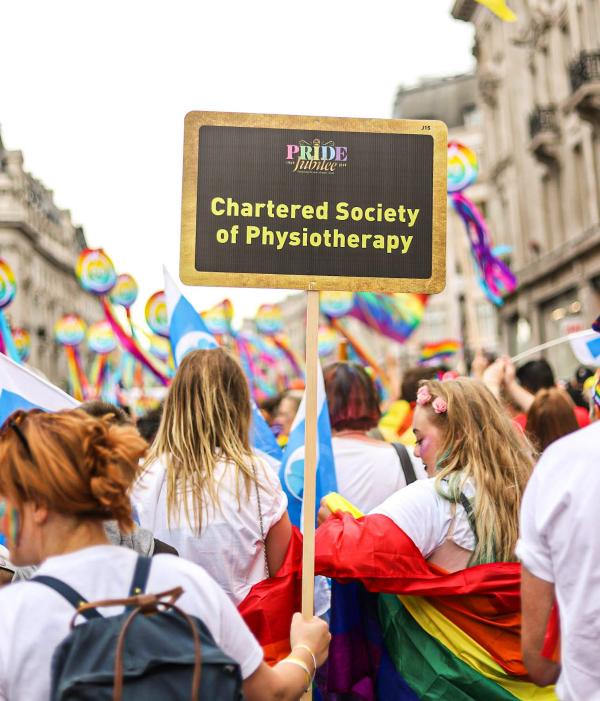