A CSP motion calling for improved access to healthcare for LGBT+ patients was passed unanimously at the 2018 TUC LGBT+ conference which took place in London on 5 and 6 July. 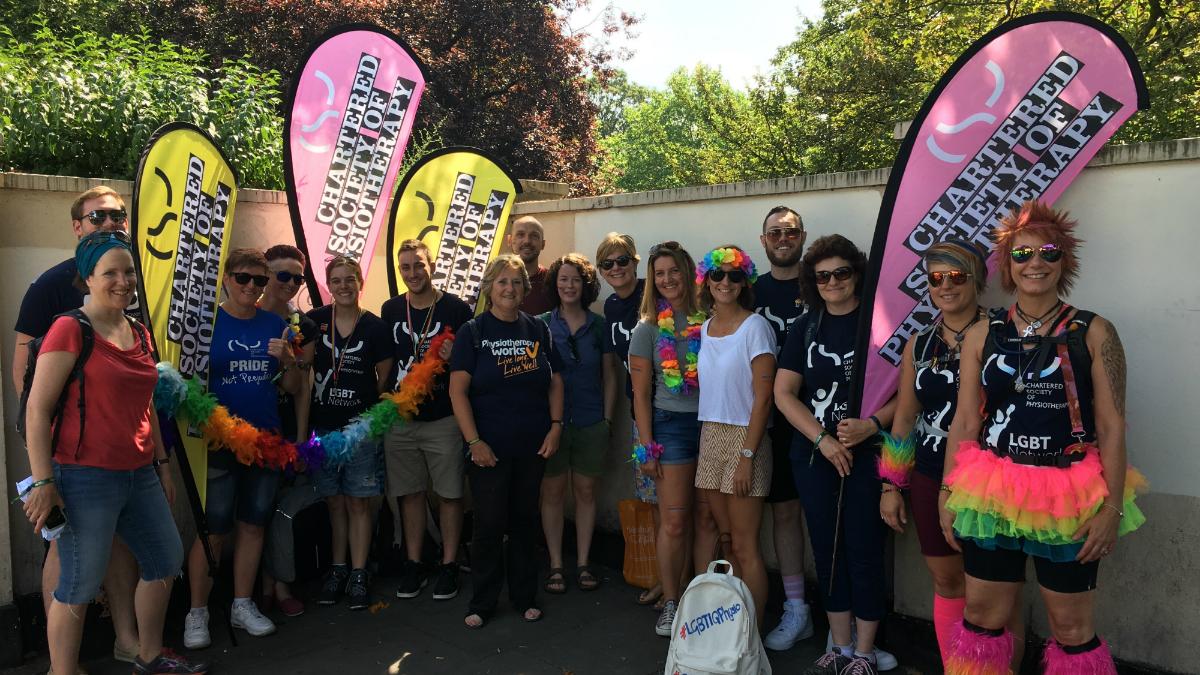 And a day later CSP members and staff were also among the 500 organisations including trade unions, charities, community and campaigning groups which took to the streets at Pride in London – the capital’s annual celebration of diversity.

The CSP has been organising attendance at Pride for several years, but this year saw the highest ever turnout by our members, helped by the scorchingly hot weather. CSP Council chair Alex MacKenzie and chief executive Karen Middleton were there to show their support for the CSP’s LGBT+ network members.

The TUC LGBT+ conference was attended by CSP delegates Rachael Machin, Amy Jepson and Zack Jepson supported CSP equalities officer Susannah Gill. Ms Jepson moved the CSP motion, highlighting the need for NHS organisations and health care workers to develop ‘a deeper understanding…about why some minority groups do not access their services, and for them to feel empowered and motivated to respond to this’.

Ms Machin supported a motion from the First Division Association calling for greater support for non-binary workers – people for whom terms such as ‘man’ or ‘woman’ do not define their gender identity. A CSP amendment to this motion raised concerns about the misconception of intersex as a disease or disorder and called for greater understanding about the needs of intersex and non-binary people. She acknowledged that ‘it can still be challenging to fully understand the concept that some people are non-binary… Let’s lead the way in our work places by supporting and respecting them. Remember, people are people – gender doesn’t need to define you’. 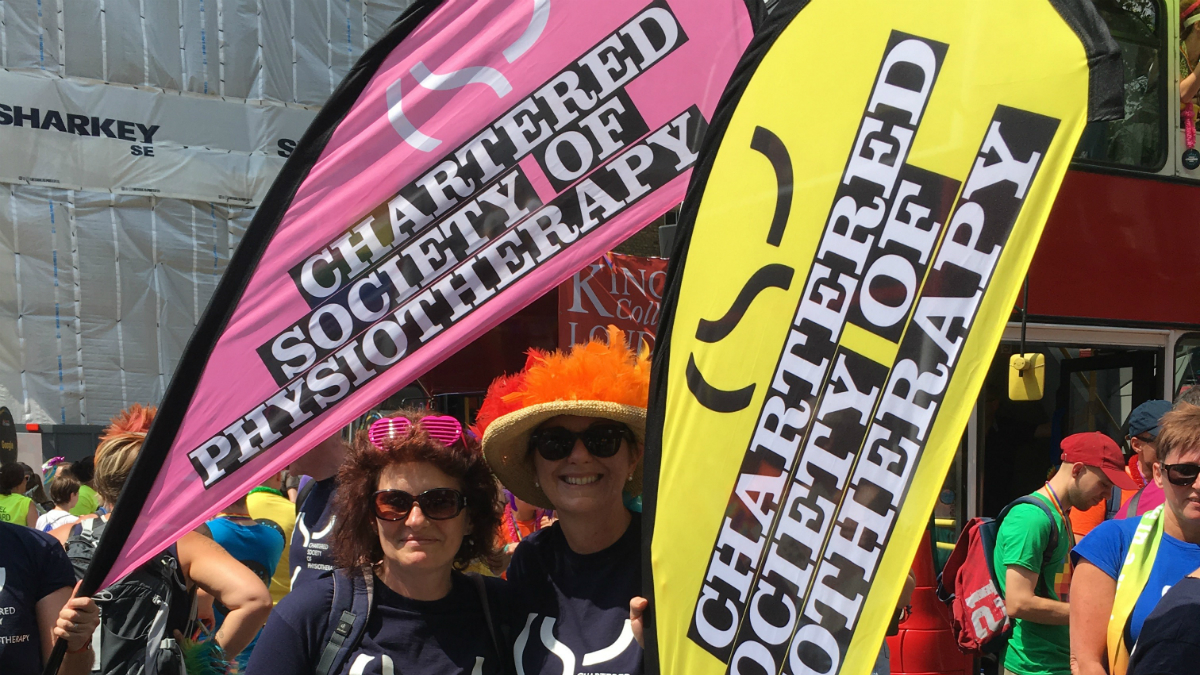 Other motions covered topics as varied as the social care needs of older LGBT+ people and the barriers preventing many from continuing relationships into old age ensuring that their rights and dignity are respected to the need for better services to address the mental health needs of the LGBT+ population.

External speakers included Sakris Kupila a Finnish trans activist for Amnesty International who is campaigning to have his gender legally recognised without being sterilised as is currently required by Finnish law. Despite suffering years of intimidation, violent threats and open hostility for defending transgender rights he says ‘I dream of the day when I can truly feel that this world is for people like me too’.

The CSP LGBT+ network meets twice a year to discuss a range of issues and hear from external speakers. The network also submits motions and sends delegates to the CSP’s annual representatives’ conference providing it will a real opportunity to raise awareness among the CSP membership and influence its work.

The network also has its own interactiveCSP group where members can post discussions, get advice from other network members on workplace or discrimination issues, access key documents, read news and updates on equality and diversity issues, and find out about key meetings and events.