A physiotherapist has been collaborating with researchers from the University of North Carolina in the USA, to investigate concussion and brain health in rugby players. 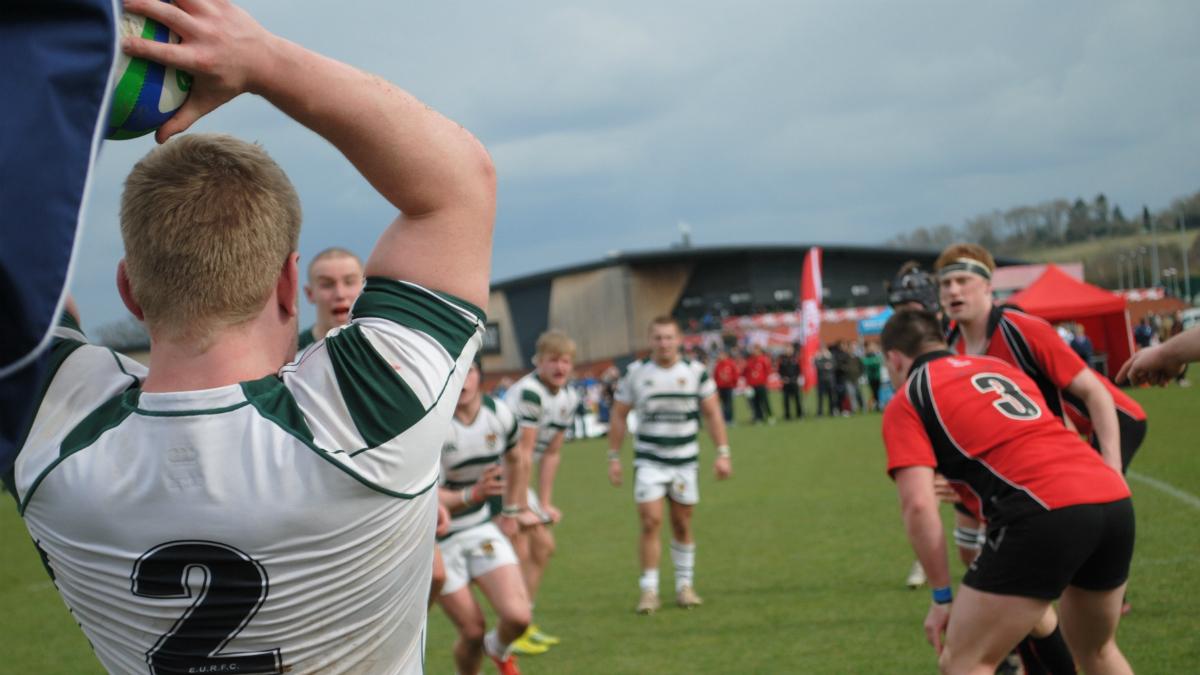 Dylan Powell took part in the transatlantic project as part of his MSc in physiotherapy at the University of Cumbria.

He liaised with academics at the American university to analyse the possible effects of concussion on the brain health of university rugby players.

Mr Powell, who is an ex-university rugby player, told Frontline: ‘Rugby has the highest incidence of sport related concussion of any contact sport. But despite considerable media interest and research, the underlying relationship between participation in rugby union and the manifestation of concussion is poorly understood at university level.’

During the study, Mr Powell monitored the brain health of five university rugby players during a six-week playing season, as well as four non-rugby playing university students who acted as controls.

Using non-invasive technology, such as the Brain Gauge somatosensory system, Mr Powell and his colleagues were able to measure the brain health of participants in a quantative and real-time manner.

They recorded several variables, including the reaction time of participants, and used the Rivermead Post Concussion Questionnaire to monitor any changes in the player’s symptoms during the six-week testing period.

The results revealed significant differences between individuals over the study period, and indicated that slower reaction times were associated with symptoms such as nausea, fatigue, feeling depressed and poor memory.

‘But further research is required to establish the causal relationship between brain health, concussion and participation in university rugby union.’

He added that the study had demonstrated the potential for physiotherapists and other clinicians to make use of non-invasive technology to measure brain health, and to potentially tailor and monitor recovery and ensure the safe return to play of rugby players – or participants of a range of other contact sports – who may experience sport related concussion.

Interested in finding out more about the research, and/or the technology used? Contact Mr Powell at rugbyunionhealth@gmail.com