The background to a controversial decision earlier this year to drop professional insurance cover for physios working in top tier football clubs emerged at a conference last week. 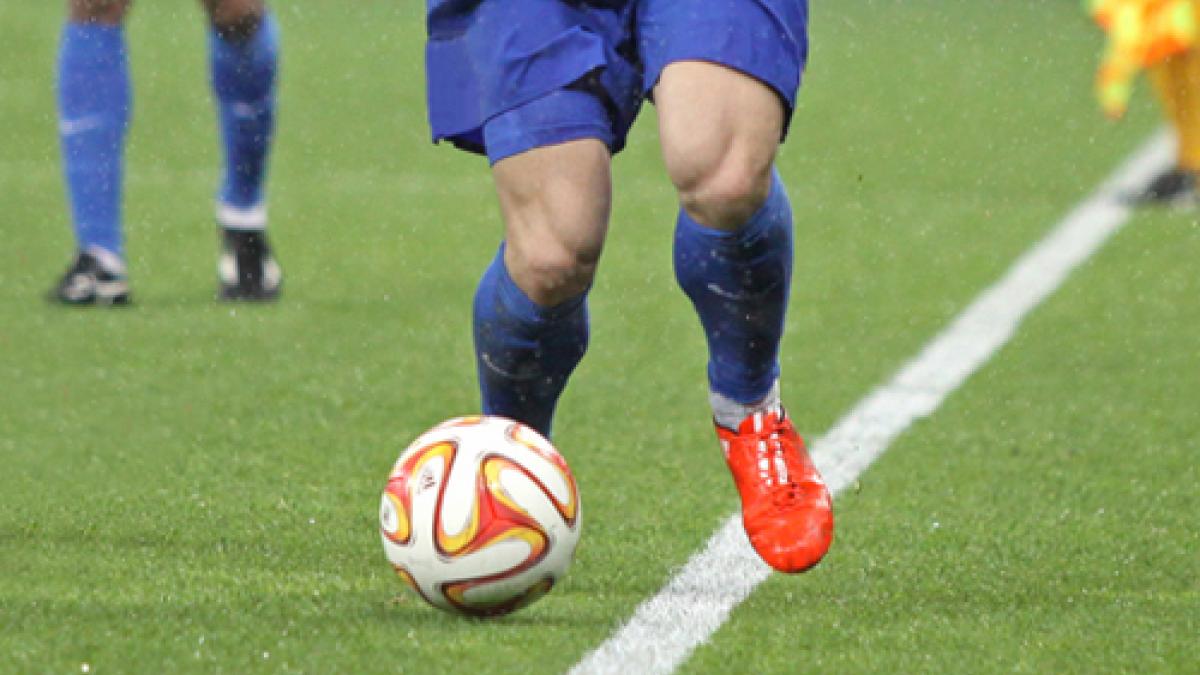 But the conference, on physiotherapy, litigation, and sport, heard that the case that largely prompted this change involved a former Manchester United footballer playing in Azerbaijan.

The player was treated by a physiotherapist based on a verbal report from a radiographer, via a translator, and after receiving an MRI scan. The hospital would not provide full details of the scan to the club involved following a dispute over fees.

The physiotherapy treatment based on the verbal diagnosis was unsuccessful and the club would not renew the player’s contract.

The player made a claim against the physiotherapist and was awarded £62,500 in damages. A further £60,000 of claimants and defence costs were granted.

Mr Hulse said the player involved was nearing the end of his career, otherwise the payout could have been much larger.

The only two professional sports to have made claims against the CSP’s public liability insurance scheme over the past three years have been football and rugby union, he said.

Mr Hulse said 75 per cent of the claims made in total against the scheme since 2012 were closed without payment and 15 per cent were settled for less than £10,000.

The remainder were settled with damages and costs totalling more than £10,000 in each case.

In addition several other UK based professional players had attempted to bring claims against members employed in high level clubs which, if the clubs themselves did not have appropriate cover, risked the viability of the whole CSP scheme for all members.

Physiotherapists treating male professional footballers playing at international level, or in the top two divisions in their country were excluded from the society’s PLI in July this year, following discussion with those directly affected by the change.