A physiotherapist is recording rugby players’ injuries to find out whether artificial pitches pose a different or greater risk to players than grass surfaces. 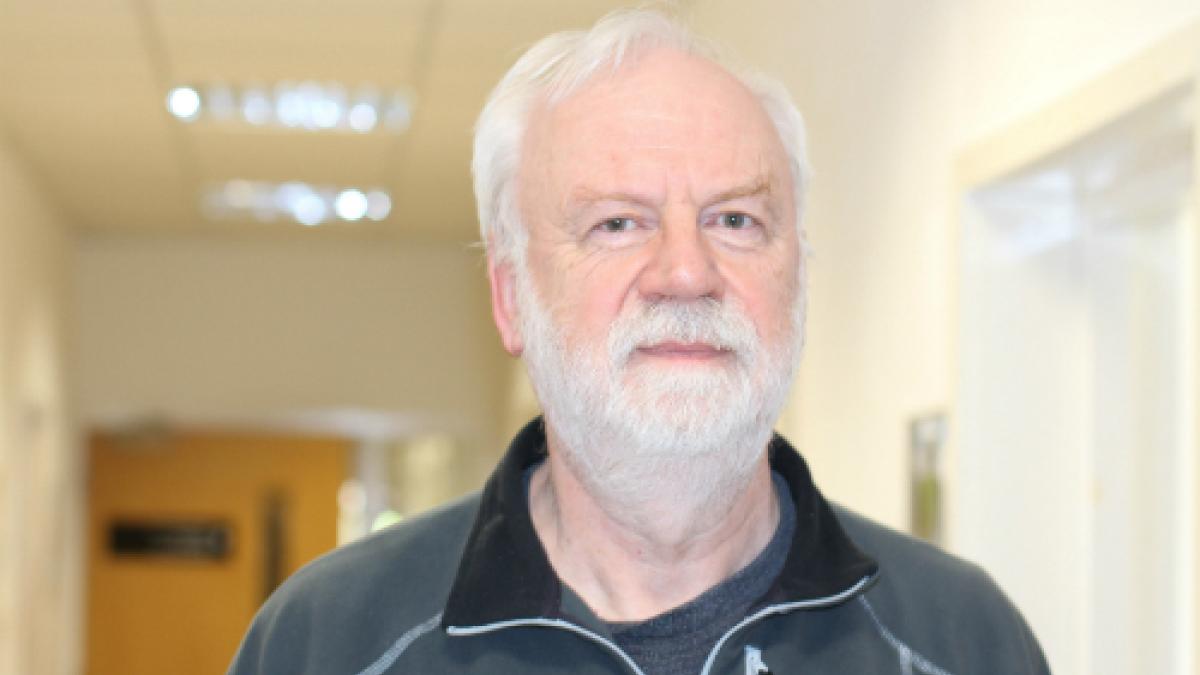 Nikki McLaughlin is the clinical lead physio at Baseline Physiotherapy, a private practice in Cardiff and Caerphilly, South Wales. He also works with players from Merthyr rugby union club and has experience with other rugby clubs, including Dragons and Exeter Chiefs.

He told Frontline: ‘More and more rugby teams in Wales are playing and training on artificial surfaces and we are noting a significant difference in injuries.

‘Further research is needed, but from my injury surveillance data there seems to be a trend of players suffering more contusion-type injuries when they land on artificial surfaces, like high ankle sprains and tendinopathies in the knee, ankle or groin area.’

Mr McLaughlin is recording when players’ injuries occur, if they are classified as being caused by overuse or contact and what type of surface they happen on.

‘I’ve collected data from one season so far and I would like to get other clubs to document this, to see if this is a trend further afield, rather than just within our team.’

But people playing sports on artificial surfaces could also be putting their health at risk, according to new research from the University of Stirling.

In a paper published on 7 September Andrew Watterson, a professor at the university’s faculty of health sciences and sport, says that artificial pitches often contain crumb rubber.

This is derived from recycled tyres and can contain low levels of hazardous chemicals. His research concludes that such pitches could pose a danger to sports people, due to a ‘remarkable lack of occupational health checks’.

Professor Watterson said: ‘The study has identified a need for more, better and clearer information about the hazards and risks linked to some crumb rubber pitches.’

He added that, as well as sports people, the health of people who work with the surfaces – such as manufacturers, suppliers, installers and maintainers – may also be at risk.