Physios working in sport should be aware that brain damage is not the only problem associated with concussion – the risk of musculoskeletal (MSK) injury also increases significantly after concussion. 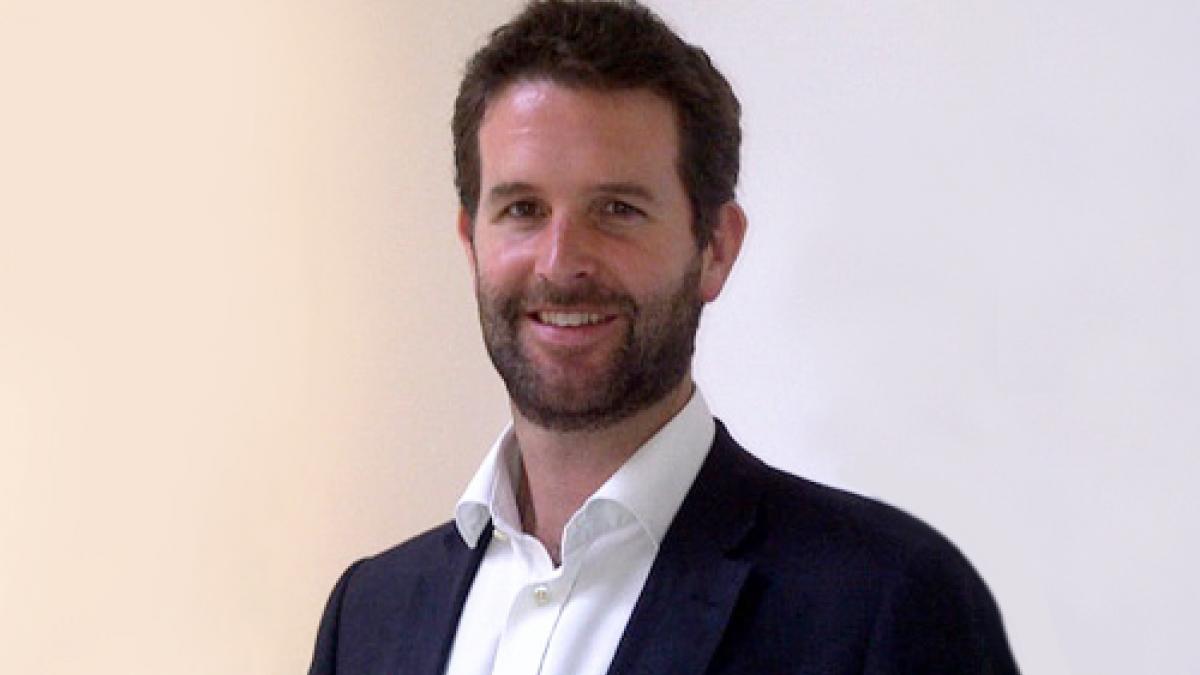 Dr Courtney Kipps: 'There's 60 per cent chance of another injury in the few months after concussion'

This was the message from Harlequins rugby club doctor, Courtney Kipps, to delegates at the Medico Legal Association of Chartered Physiotherapists winter conference held in London on 13 November.

‘There is a 60 per cent chance of another injury in the few months after a concussion injury, and the risk is particularly great if the player goes back on the pitch immediately after the concussive episode,’ Dr Kipps told the conference.

There is no test for concussion, he explained, so pitchside clinicians must make a clinical assessment of whether concussion may have happened.

On the field, clinicians should consider the mechanism of the injury; establish whether there was a transient loss of consciousness, or any change to consciousness, such as confusion; check for memory loss; and use the SCAT3 concussion toolkit, Dr Kipps said.

The key to pitchside treatment was to ‘recognise and remove’, Dr Kipps said, with ‘rest and recovery’, the watchwords after the event.

Delegates heard that in clinic, physical symptoms such as headaches and drowsiness should be looked for; cognitive memory problems assessed; and mood changes considered.

In addition a gradual and stepped return to play was vital for players who had experienced concussion.

Dr Kipps, who is honorary consultant in sports and exercise medicine at University College London Hospital, said educating players about the symptoms of concussion was key to limiting longer term damage, a policy which he said was already paying off.

‘There has been a paradigm shift in the culture among players over the last couple of years,’ he said.

‘The players themselves are starting to realise that concussion is not just a head knock that means they can carry on playing.’