Phil Glasgow, Team GB’s chief physio at the Rio Olympics in 2016, has told physiotherapy staff to make excellence a habit, by developing their leadership skills. 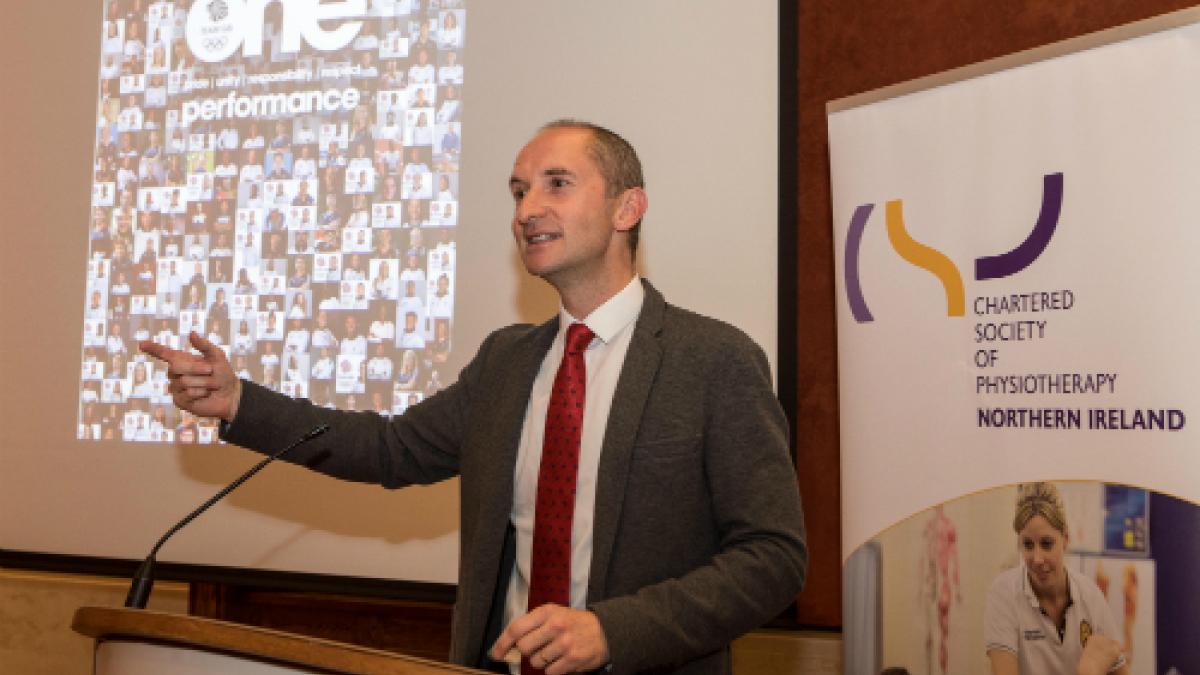 Phil Glasgow, lead physio for Team GB at the 2016 Rio Olympics: ‘Environment is key to excellence’

Mr Glasgow was speaking at the CSP Northern Ireland Board lecture, held at Stormont in Belfast on 22 November. During his lecture, he identified aspects of leadership developed during his Olympic experience, which could apply to physiotherapists working in teams and clinical settings nationwide.

‘And we said, “We’re going to do even better next time.”’ 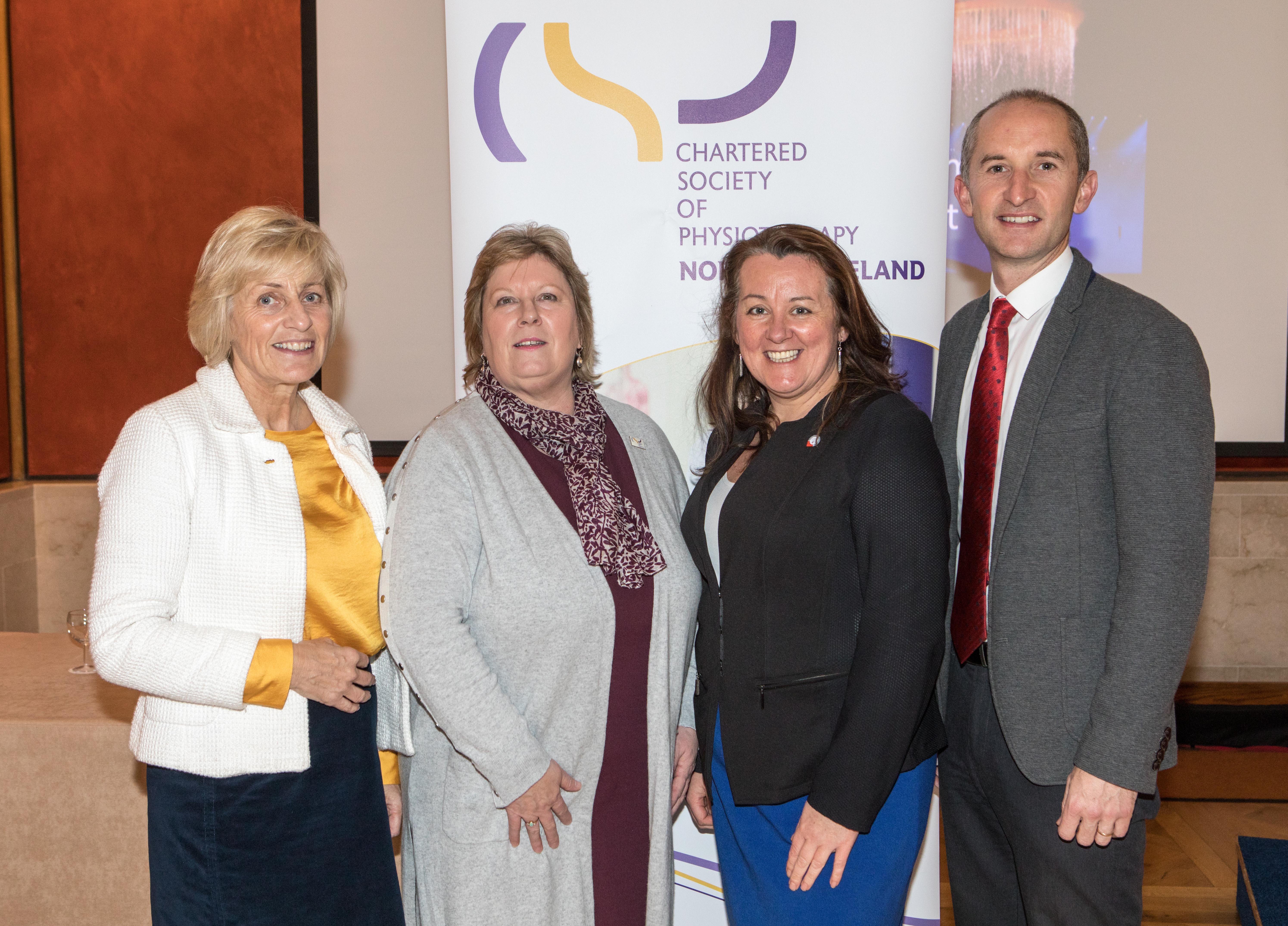 In Rio, Team GB won 67 medals. In addition to creating a good environment, Mr Glasgow identified the importance of clear communication and emphasised the difference between a world-class group of individuals and a world-class team.

‘Your expertise is what got you through the door,’ he said. ‘But it was your character that got you on to the plane.’

Mr Glasgow said it is crucial for good practitioners to maintain contextual intelligence. This means creating a team in which each individual is aware of their own scope, which is developed through reflection, and the ability to modify strategies depending on circumstance.

‘It’s our deliberate, reflective practice,’ he said. ‘It’s the stuff we know how to do – we think about our thinking. It isn’t the thing we do every year before our reviews, or the thing we do when filling something out on the CSP website. It’s something you do after every encounter, every day.’

‘A lot of what Phil says is absolutely transferable to every leader,’ said Natalie Beswetherick, director of the CSP’s practice and development directorate.

‘That’s whether you’re in the private or public sector. The importance of giving time to your team, starting with your shared vision, understanding what the values are, and then looking at the behaviours. If you do that, you’re going to have the highest-performing team.’

In the question and answer session following the lecture, CSP Northern Ireland board chair Catherine Burke asked how staff in physiotherapy departments might create a successful environment over the course of many years to allow staff to flourish.

‘The environment is the key to excellence,’ said Mr Glasgow. ‘That’s something that has to come from both the top down and the bottom up, though it starts at the top. Leaders can set the tone for what’s expected, but it’s collaborative. I can’t overstate the importance of creating that environment.’