Assembly member gives her support to physio and self-referral

Northern Ireland assembly and health committee member Paula Bradley gave a thumbs up for physiotherapists in meeting the future needs of a growing population of older people. 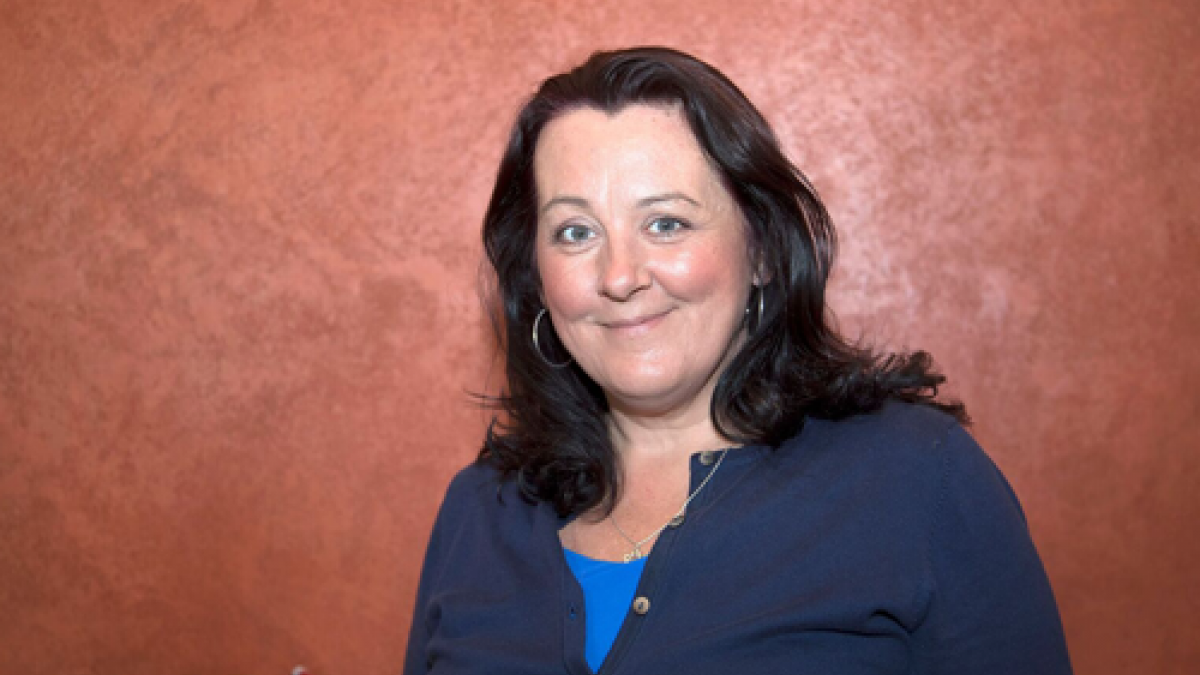 She was speaking at a CSP event in Stormont on 18 October to showcase the benefits of physiotherapy. Afterwards she told Frontline about the financial pressure the NHS was under and the shortage of GPs.

‘We need to do something with our health service,’ said Ms Bradley, a week before a major report on health and social care in Northern Ireland was due to be published.

Given the crisis in general practice, she said the ability for patients to refer themselves directly to a physio, without first seeing a GP, was an option that ‘needed to be looked at’.

‘We have to find a better way of working,’ she said, signaling a shift away from hospital-based provision.

Ms Bradley was a social worker and part of a multidisciplinary team in Antrim Hospital before becoming a member of Northern Ireland’s legislative assembly.

'I understand the absolute value of allied health professionals, but I believe we don’t use them to the best of their ability. They have so much more to offer, especially with the self-referral system,’ she said.

‘We could be using all of our AHPs in a different way – we hear of so many innovative plans and working practices in various trusts. These need to be rolled out across the board.’

Ideally, there should be a full team of AHPs working in general practice to alleviate the pressures on doctors, she said.

She also acknowledged that lessons from Northern Ireland’s amalgamated health and social care structure, introduced in 2009, could inform the devolution debates taking placing in Manchester and other English cities.

‘I think we are extremely fortunate in Northern Ireland. I worked here before the two (health and social care) were joined. It changed the dynamics very quickly of how we work together,’ she said.

‘I think it’s helped a smoother way of working, and a smoother transition for conditions that require social care alongside that from allied health professionals.

‘It definitely gets rid of a layer of bureaucracy. It’s not a them and us situation; it’s everyone together. And we have to remember that working together is the best outcome for the client or patient.’