In less than five months, Team GB will be trying to repeat its record-breaking medal performance from London 2012 at the next Olympic Games in Rio de Janeiro. 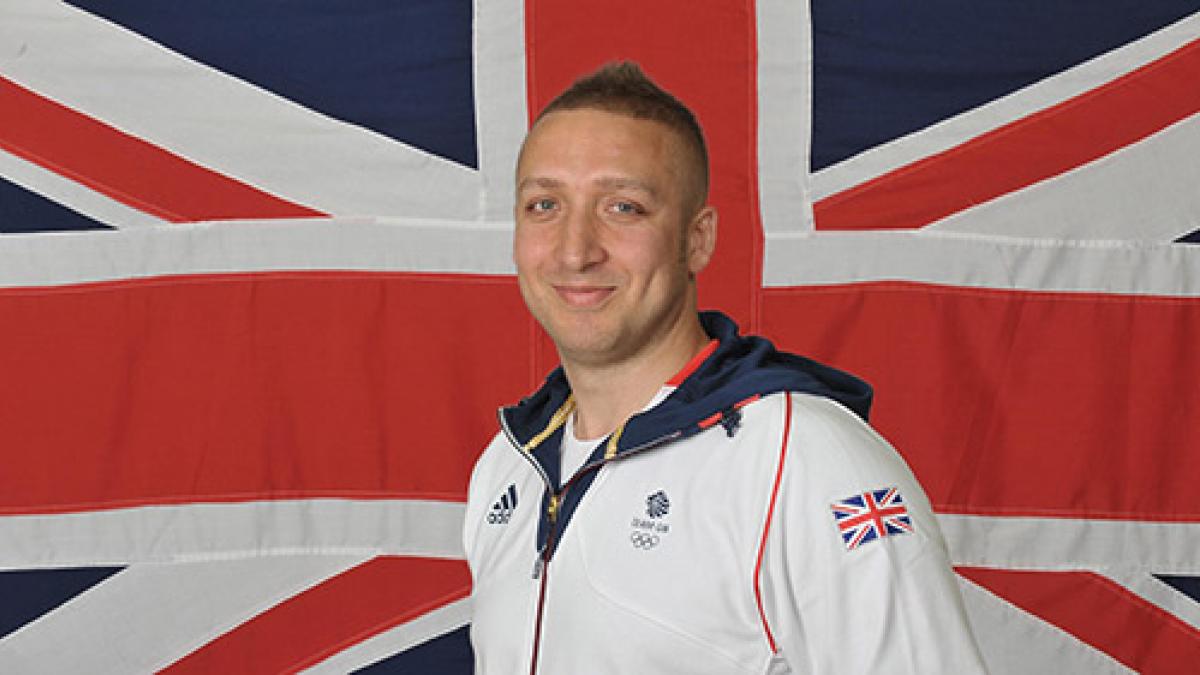 Its total of 65 medals four years ago was the highest by a British team in the modern games. Now physiotherapist James Moore, Team GB deputy chef de mission for performance services, has the daunting task of helping Team GB athletes reach those lofty peaks once more.

‘I feel very proud to be leading such a fantastic Performance Services Team,’ said Mr Moore. ‘The 40-strong team heading to Rio has worked at over 70 major sporting Games - making their collective experience and knowledge of sports performance unrivalled in this country.'

Mr Moore’s task is to support national governing bodies’ delivery mechanisms across the different sports, and co-ordinate that with the work of the home countries’ sports institutes, such as the English Institute of Sport.

He and his team must ensure that performance directors and team leaders in every sport that will compete in Brazil will get what they need to optimise their athletes’ performance on and off the field of play. The performance team covers five areas:

‘I believe that they are our very best sports physicians/clinicians which means that all Team GB athletes can rest assured that they have the best level of support available to them both at our Pre-Games training camp or at the Games themselves.’

Mr Moore has extensive experience as an elite physio, working in premiership rugby, first class county cricket, American football, and major league baseball, as well as working closely with some track athletes including Beijing 2008 Olympic champion Christine Ohuruogu at previous Olympic Games while a consultant physiotherapist with UK Athletics. But this is his first role managing such a large team.

Working closely with performance psychologists, the performance services team has developed strategies to integrate the team in best way possible to provide the best possible performance at the Games in Rio in August.

The performance team for Team GB will be finalised in the next few weeks, but the full support team who will travel to Brazil won’t be known until the number and identity of all the athletes who have qualified for the Games is known. In athletics, for example, this will be as late as July.

In the meantime, a huge amount of hardware has to be arranged in terms of getting equipment through customs: setting up telecommunications and radio communications systems for use during competition; developing a huge performance analysis system that will film every sport across 55 channels for use by Team GB; and some innovative clothing developments for competitors that are under wraps until nearer the time.

Zika virus has hit the headlines following outbreaks in Brazil. Mr Moore said that ultimately the health of the whole Team GB delegation was the British Olympic Association’s primary concern. He and colleagues from the home country sport institutes spent a year carrying out detailed academic research, and last November it produced a comprehensive intelligence document on how to optimise health in the Brazilian environment, and how to minimise the risk of illness and injury.

The team has now drawn up a very detailed bite prevention strategy, and is remaining in weekly contact with public health organisations in the UK and the World Health Organization.