The British athletes competing in the Rio de Janeiro Olympics will be supported by a bigger medical team than in the 2008 Beijing Games, according to Team GB’s chief physio Phil Glasgow. 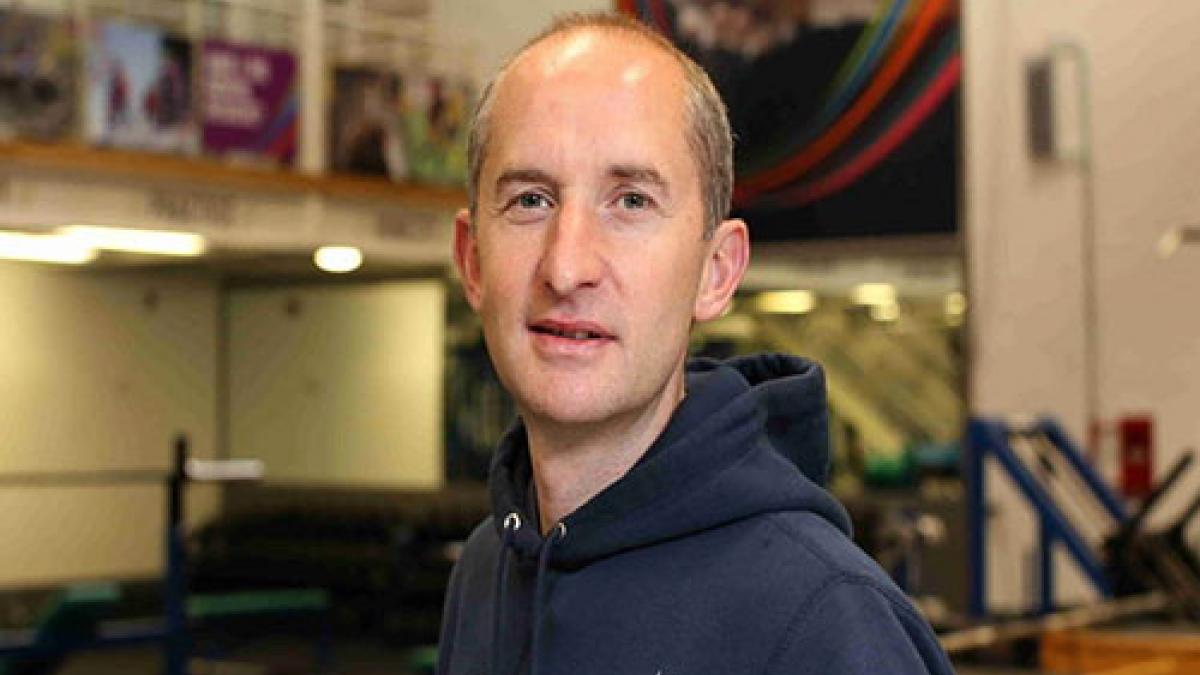 He will be among six official multi-sport Team GB physiotherapists who will be living and working from the athletes’ village in Rio this August.

They are members of 44-strong medical support team, which also includes doctors, nurse practitioners and sports scientists. Between them they have experience of 72 major multi-sport games. 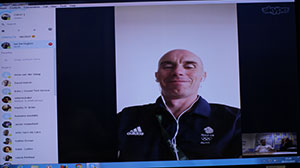 Already in Brazil Team GB physio Lee Herrington (right), a senior lecturer in sports rehabilitation at Salford University, joined fellow physios in a jog around the Olympic Village in Rio de Janerio. ‘The weather is a bit grey and drizzly but in the mid 20 degrees so its shorts and tee shirt weather,’ he said.

He spoke to Frontline while taking a break from clinic duties where he was working a 10am to around 8pm shift. ‘It was pretty quiet here today; the hockey, canoeing and fencing teams have arrived but that’s around a fifth of Team GB so it gave us a chance to have a health and safety recce, check out where the toilets are, emergency exits, how many paces to transport and so on.’

While some countries have complained about the accommodation Mr Herrington says Team GB’s living quarters are ‘great’ as they selected apartments that were built some time ago, giving time for any problems to be ironed out. And he is impressed with the food.

‘There are some differences to the UK – being in Brazil you can have steak with every meal of the day including breakfast – but it is excellent steak. There is the usual performance food, chicken, pasta and rice but not so many sweet things; some nice small pastries but mainly fruit and yoghurt.’

He says Team GB brought its own kit but that the organisers had been ‘very generous in providing things like ice machines and freezers’. Media coverage of the Games has been overshadowed by the Russian drugs bans. Mr Herrington feels that ‘people who take drugs should be appropriately dealt with but what the punishment should be is above my pay scale to decide’.

And he is not perturbed by the prospect of seeing a world renowned athlete on his treatment table. ‘If you were bothered by the thought of treating an elite athlete you would not be here. Of course when a big name come into the treatment room all eyes turn to them, but we treat everyone with the same professionalism regardless of their status.’

He adds that there are always a variety of treatment options, even for gold medallists. ‘It’s important to ensure that you have the confidence to offer a solution. It might not necessarily be a classic physiotherapy solution – it may well be as simple as talking an athlete through a problem so that they understand it more.’

Mr Glasgow, told Frontline: ‘We have a hugely experienced and really strong team with the ability to be adaptable and flexible.’

Leading the medical support team will be physio James Moore, in his role as Team GB deputy chef de mission. He said he was proud to lead such a knowledgeable and experienced team of professionals in Rio and support the largest Team GB athlete delegation at an away Games within the modern Olympic era.

Riding out in Rio 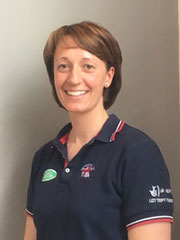 Physio Kate Davis (right), who has worked for the Rugby Football Union for more than 10 years, will be applying her skills to a very different sport at this year’s Olympics.

As lead physio and head of performance services for the British Equestrian Federation, she will support Team GB’s riders in Rio.

‘But typically we work a lot on hip mobility, glute control, core work around lumbar spine issues and thoracic spine mobility,' she said.

A longer article on the physiotherapists involved in Rio 2016 will appear in 3 August edition of Frontline.