Being a ‘Belieber’ aids neuro rehab

Being a ‘Belieber’ is helping Luke James, 26, to recover from a traumatic brain injury. 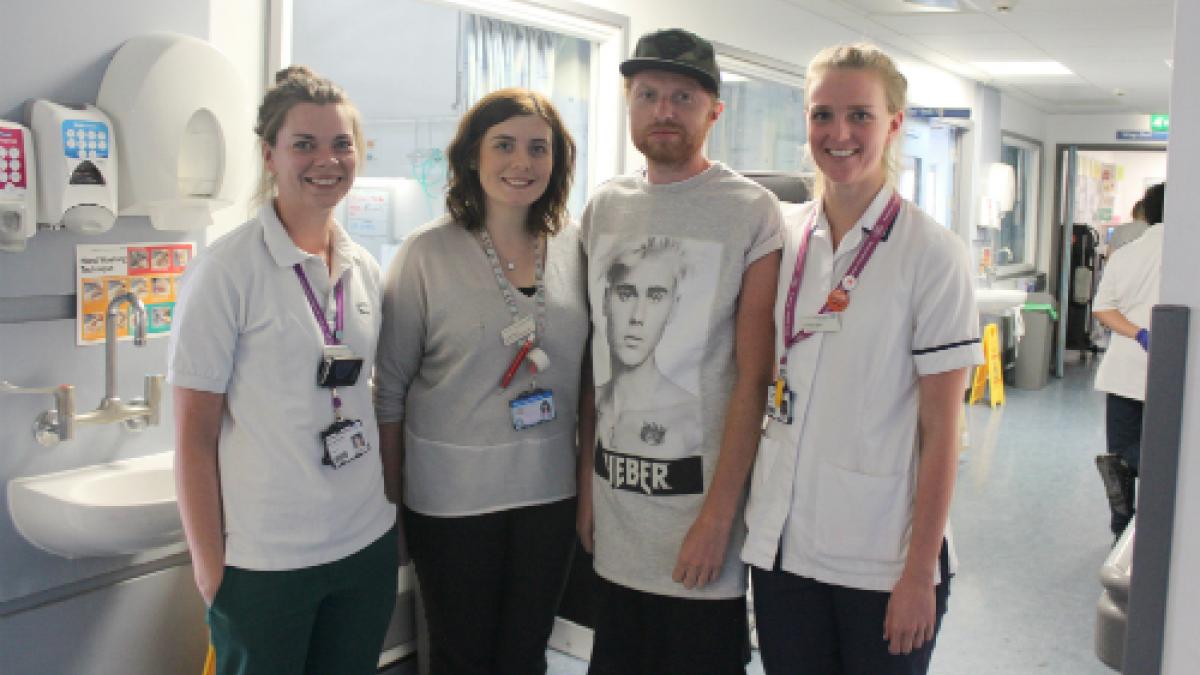 Luke has been in neuro-rehabilitation at St George's Hospital, London, since April after an accident that required a craniotomy and left him with traumatic amnesia.

‘One of the first things he remembered during a rehab session was that he had bought a ticket to a Justin Bieber concert before his accident,' said neuro rehab physio Connie Griffin.

'Luke (it transpired) is the biggest Justin Bieber fan (known as Beliebers) and that was a massive factor in the start of his rehab process, so we started using his music in sessions.'

Knowing what it would mean to him, the rehab team set about trying to get Luke a disabled access ticket to the US pop star’s concert at Hyde Park on 2 July.

At first, their attempts to persuade the ticket company were unsuccessful. ‘We were really worried about how it would affect Luke’s rehab if he couldn’t go,’ said Ms Griffin.

But they didn’t give up and with more persuasion from charity Attitude is Everything, which supports people with disabilities to access music, they managed to get Luke his golden ticket. 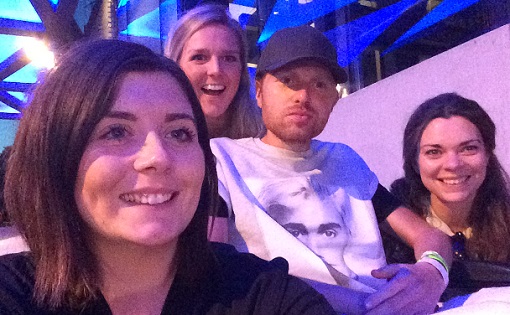 Accompanied by herself, speech and language therapist Clare Toner and occupational therapist Hatty Almond, Ms Griffin said Luke ‘absolutely loved the concert’, and despite having to sit down, he refused to leave before the end.

Luke has been buzzing ever since, and the Bieber tunes are helping him to achieve his rehab goals. ‘He’s really engaged with us and we are still using Justin Bieber’s music in dance moves that are helping him to use his upper limbs more,’ Ms Griffin added.

Attitude is Everything charity