Neuro physio Andrea Shipley is on a high after helping her patient Max Stainton, who has cerebral palsy, to become the first person with his physical challenges to reach Everest base camp on horseback. 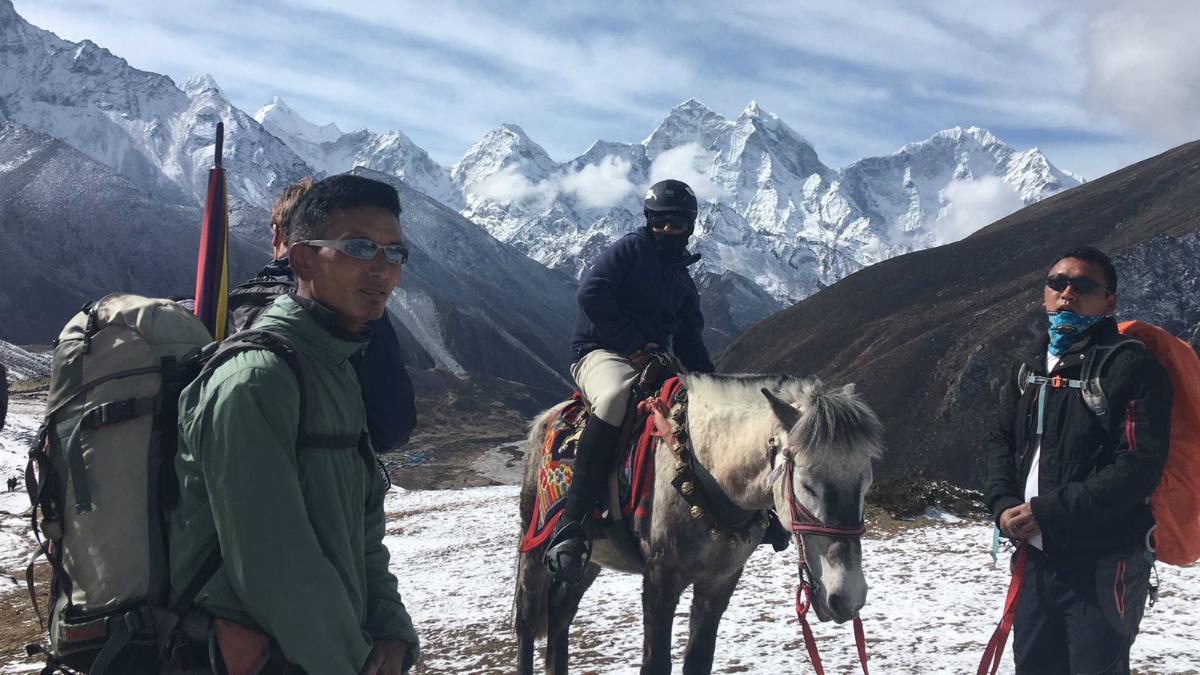 At Easter, following 18-months of preparation, Max left his electric wheelchair in Kathmandu and began a 12-day ascent. He was accompanied by volunteers from the Riding for the Disabled Association, Sherpas, Nepalese horses and Ms Shipley as physio support.

Ms Shipley, who works for the neuro outreach team at the RNRU at London’s Homerton Hospital, explained how Max had revealed his lofty ambitions.

‘He came to me and said he wanted to set this new record and fundraise for the Riding for the Disabled Association as a way of thanking it for the riding therapy he had received since he was a child.

‘The trip would require him to be able to get on and off a horse and walk parts of the way. I set him stair-climbing goals and he trained for 14 months.’

She had reservations when Max gamely asked if she would accompany him: ‘I’m over 50 and I knew it would be a physical challenge. But I thought, if he can do, then I should be able to. Eventually I put my name down.

‘The terrain over the first few days was much harder than we had anticipated. Max had to walk with support for most of it,' Ms Shipley, pictured, with Max, said. 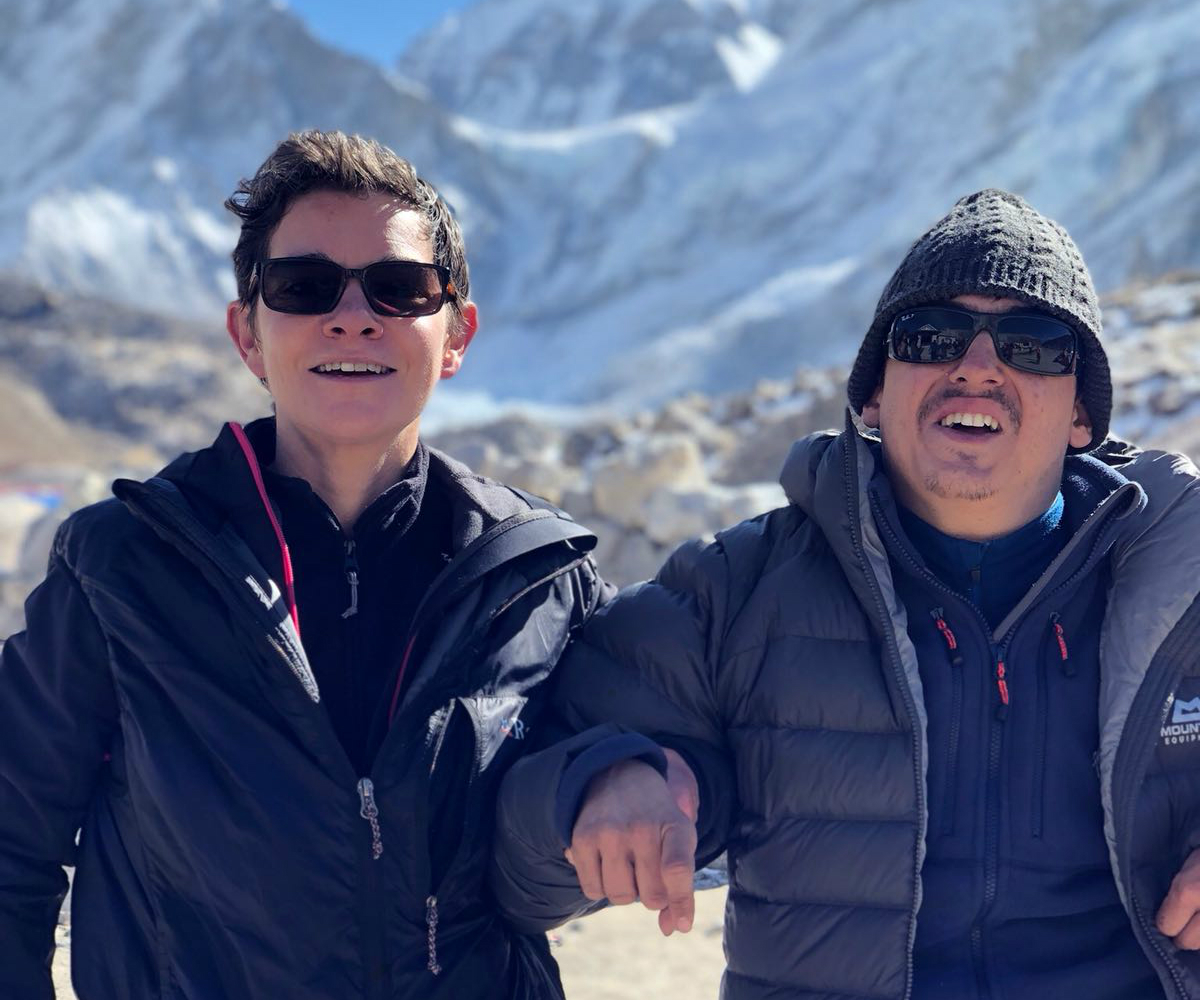 ‘In the evening I gave Max stretches and soft tissue mobilisation to help him with the pain he was going through.

‘We weren’t sure he could continue, but the going got smoother. Then we had to get through the altitude sickness and one volunteer had to be helicoptered down. But Max was alright.’

So far, Mr Stainton has raised £55,500 and he has told his story about the challenge to the BBC and other national media.

‘It was physically challenging, but working with Max was really enjoyable. I’m really glad to have done it, but once is enough!’ said Ms Shipley.

Ticket to ride: how hippotherapy can help disabled children