Physiotherapists’ work with tracheostomy patients, disability sport and new areas for the profession were recognised at national awards sponsored by NHS organisations, leading charities and government. 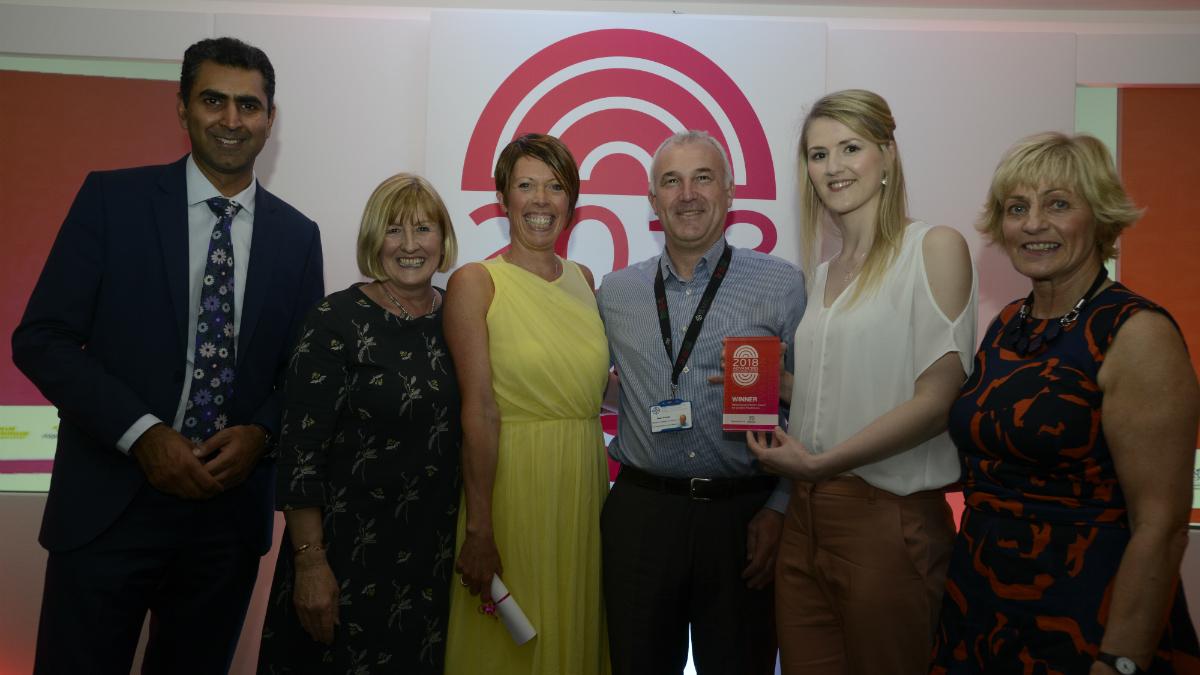 Launched in 2013 and funded by Betsi Cadwaladr University Health Board and Disability Sport Wales, the project uses contacts between health professionals and disabled people to promote exercise and sport.

Ms Chin delivers training to healthcare professionals so they are prepared to raise awareness about disability sport.

The judges of the Advancing Healthcare Awards 2018 described her project as ‘stunning’. They said it ‘started with a simple concept utilising existing resources, but has made a huge impact on health outcomes.’

Speaking to Frontline, Ms Chin said: ‘It’s been a ground breaking programme which, as far as we know, has not been done anywhere else in the UK.

‘We’re hoping to roll this out across Wales and the award has given us some more influence with the other health boards.’ 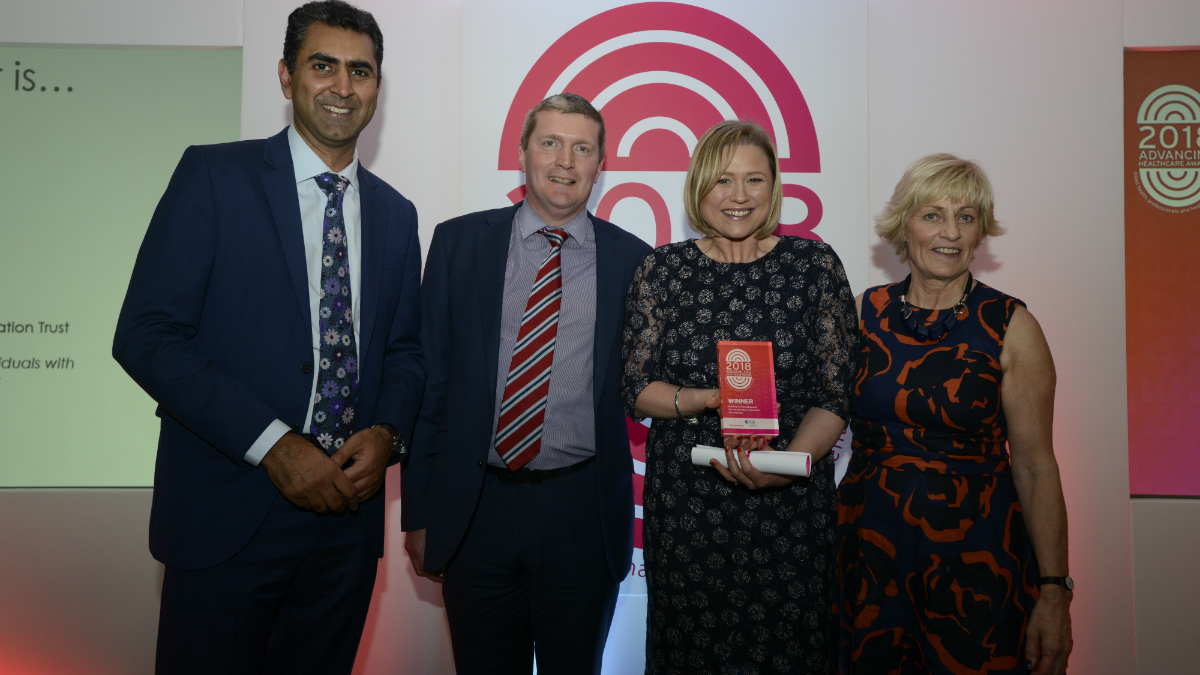 She was chosen for her achievements in helping people who have survived neurological injury to have their tracheostomies removed and, through this, improving their quality of life.

The awards organisation said this patient group is discharged into the community with the assumption they will always need a tracheostomy. But with optimal specialist care and review many tracheostomies can be removed.

Ms Moses’ nine-month project began in June last year as a trial in which she reassessed five patients and successfully removed their tracheostomies. Not only did this benefit individuals, it also saved £450,000 for the NHS.

She has now secured funding of £150,000 from seven clinical commissioning groups so the service can re-continue this summer.

The judges described the project as ‘innovative’ and said it has potential to be scaled up. 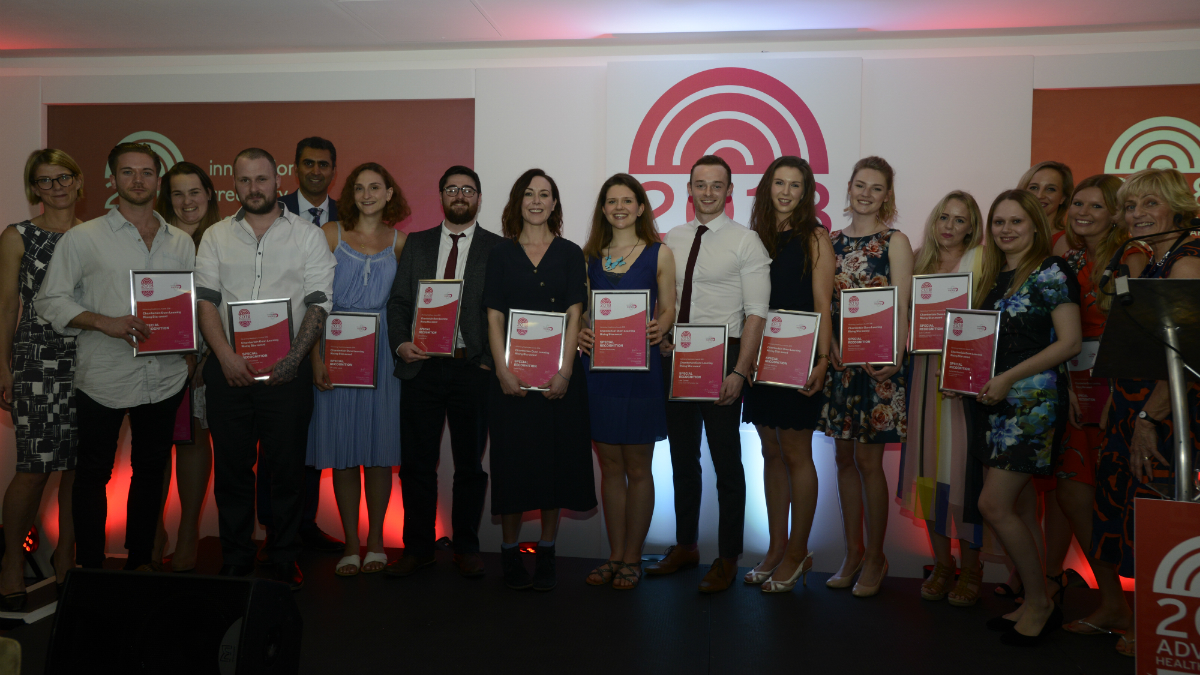 Grace Smith is a physiotherapist but she was recognised as a rising star because of her role at a ward sister, managing a multidisciplinary team at Hampshire Hospitals NHS Trust.

‘About six years ago the trust appointed an occupational therapist as a ward sister, which opened the door to how it could use AHPs to bring their skills into what is traditionally a nursing post,’ said Ms Smith.

In early April, Ms Smith had a further change of post and became the clinical matron in a respiratory ward at the trust.

Rachael Holmes, a band 6 physiotherapist at Ulster Hospital providing frontline care in the emergency department, was pleased to be a rising star. She said: ‘I enjoyed the whole day in London, meeting people from trusts across the UK and seeing innovations and developments from across the UK.’

Her team manager nominated her and Ms Holmes said: ‘I was described as the go-to person if any other staff had concerns, and as putting patients first, always striving to get the best outcome for my patients.’