CSP Council members have finalised proposals for a smaller and more strategic council, following a debate held in London today. 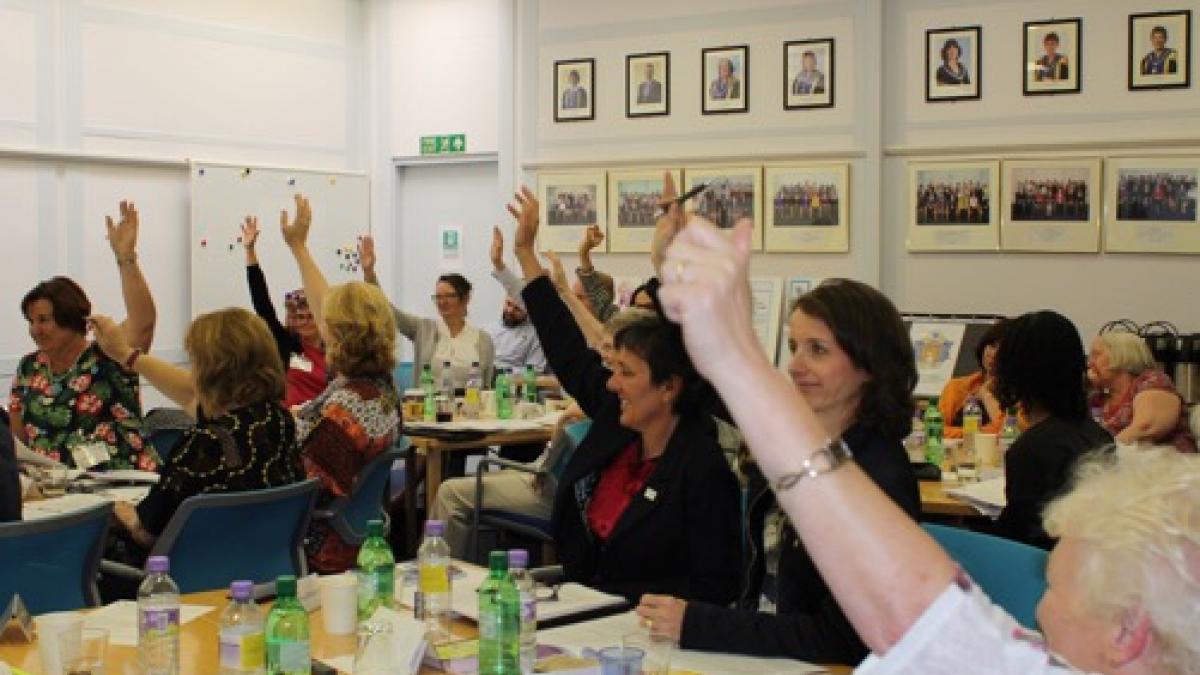 Council members voted on the proposals

They suggested the creation of 12 council seats (reduced from 27), which would be filled by ‘the best leaders of the profession’ and represent all members - wherever they live and whatever their specialism.

CSP members can vote on the proposals at this year’s AGM, which takes place at Physiotherapy UK in Birmingham from 10-11 November.

Chair of council Catherine Pope explained that the proposals followed an 18-month governance review. ‘This involved listening to members’ views and learning from benchmarked organisations and good practice.’

Its aim was to ensure that the council is responsive, operates efficiently and makes good use of the society’s entire membership across the UK, she said.

Other recommendations, agreed at the meeting, included

Under the new arrangements, elected council seats would no longer be reserved for members from particular geographic areas or specific groups, such as the NHS, research, associates or students.

Instead, all members would be eligible to serve on the council.

‘We hope this would encourage more grass-roots involvement, increase engagement in council elections and empower members to provide greater input into the CSP and its future,’ said Ms Pope.

She said the plans would also introduce more diverse and modern ways of involving members in the development of CSP policies, for example through working groups and project work.

Members who are not attending the AGM at Physiotherapy UK can vote on the proposals by proxy before the meeting.