CSP Council has moved a step further forward in the decision-making process towards finding the best way of governing the society in future. 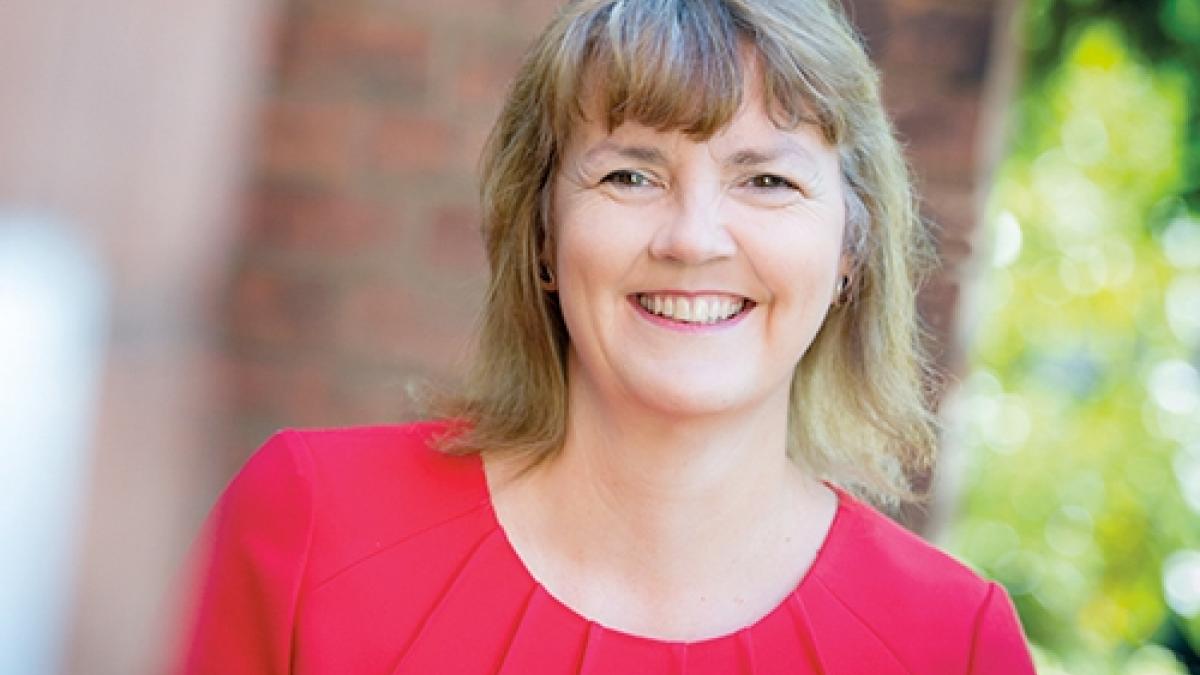 At its meeting last week, it looked at five possible options for ensuring a more strategic approach and more effective decision-making.

It will recommend to members that the council drops to a much smaller size, from the current 27 members to 12, and members will be asked to vote on the proposal at the AGM in November 2017.

CSP Chair Catherine Pope welcomed the move: ‘Council members had a five-hour discussion of the options, one of which was to keep the status quo.

‘They accepted by an overwhelming majority that the current model was too cumbersome. It wasn’t enabling us to make timely pro-active decisions for the CSP to be as responsive as is needed in our rapidly-changing healthcare arena.

‘But nothing is set in stone at this stage,’ she added. ‘This is just council’s preferred model. As a member-led body it will be CSP members making the final decision at the AGM and there is a lot of detail to be worked through before then.’

Alex MacKenzie, vice-president of the CSP, chaired the Governance Review Working Group which submitted a review to council recommending change.

‘Our review highlighted that such a large council leads to stifled debate and decision-making. It has a complex committee structure, with confused accountabilities and powers.’

She said the review aims to improve member engagement giving members more opportunities to be part of CSP influencing and policy work.

The detailed proposals are still being developed. Members can comment on the review before the proposals go back to council meetings in March and June next year. They will, once agreed, be put to the AGM in November 2017.