More than half of England's clinical commissioning groups (CCGs) are planning to cancel or cut back spending to balance their books, says the King’s Fund. 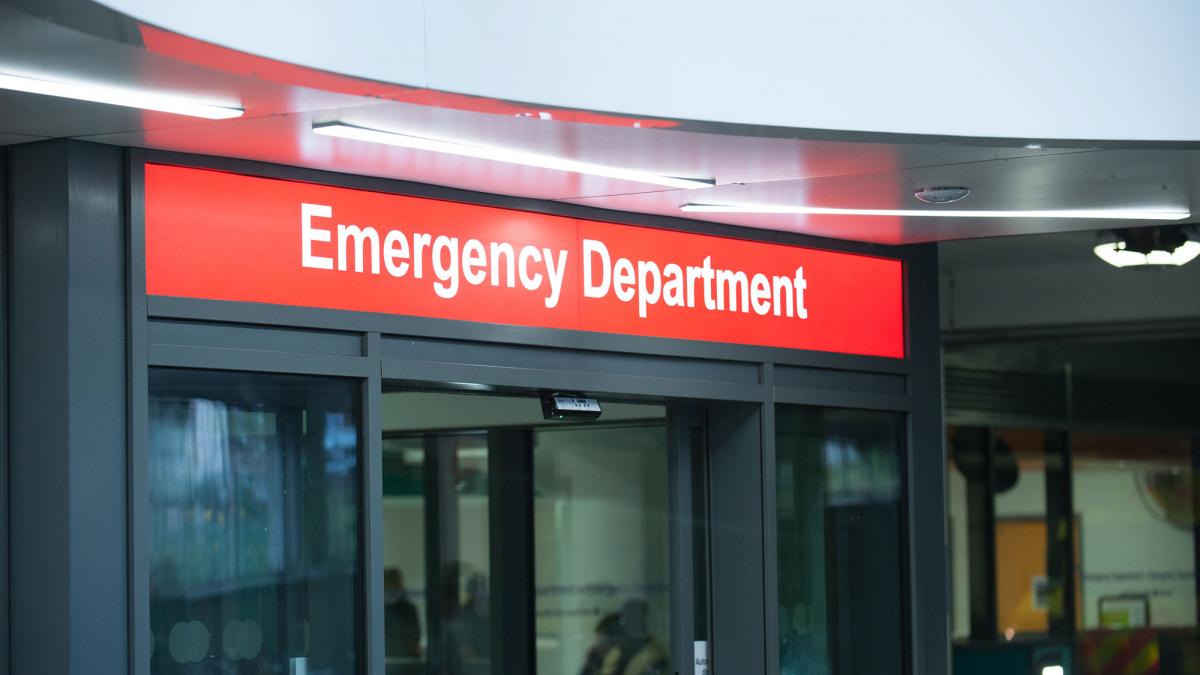 The NHS is now overspending so much that a fifth of all CCGs ended 2016/17 in deficit, while nearly half of trust finance directors expect to overspend their budget in this financial year.

In addition, almost 90 per cent of trust finance directors, and more than 72 per cent of CCG finance leads, think there is a high risk of failing to achieve the productivity gains suggested by Next Steps on the NHS Five Year Forward View.

The backlog of patients waiting longer than 18 weeks for hospital treatment reached 362,000 in March, an increase of almost 64,000 on the previous year, says the thinktank’s latest analysis of NHS performance.

In the year to March, 2.5 million patients waited more than four hours in A&E departments, an increase of more than 685,000 on previous 12 months.

Increasing numbers of people would be prepared to pay more in tax or National Insurance to boost NHS funding, King’s Fund senior fellow Dan Wellings argues in a blog.

‘With the pressures on the service unlikely to ease, the incoming government will find it difficult to ignore such high levels of public concern about the NHS,’ writes Mr Wellings.

CSP head of policy Rachel Newton blamed chronic underfunding for the deficits, adding this is not was only damaging patient care, but undermining the efforts of NHS staff.

‘It’s no wonder the public are increasingly concerned about the future of the NHS,’ she said.

‘Whoever forms the next government needs to commit to correcting this.’

Next steps on the NHS Five Year Forward View