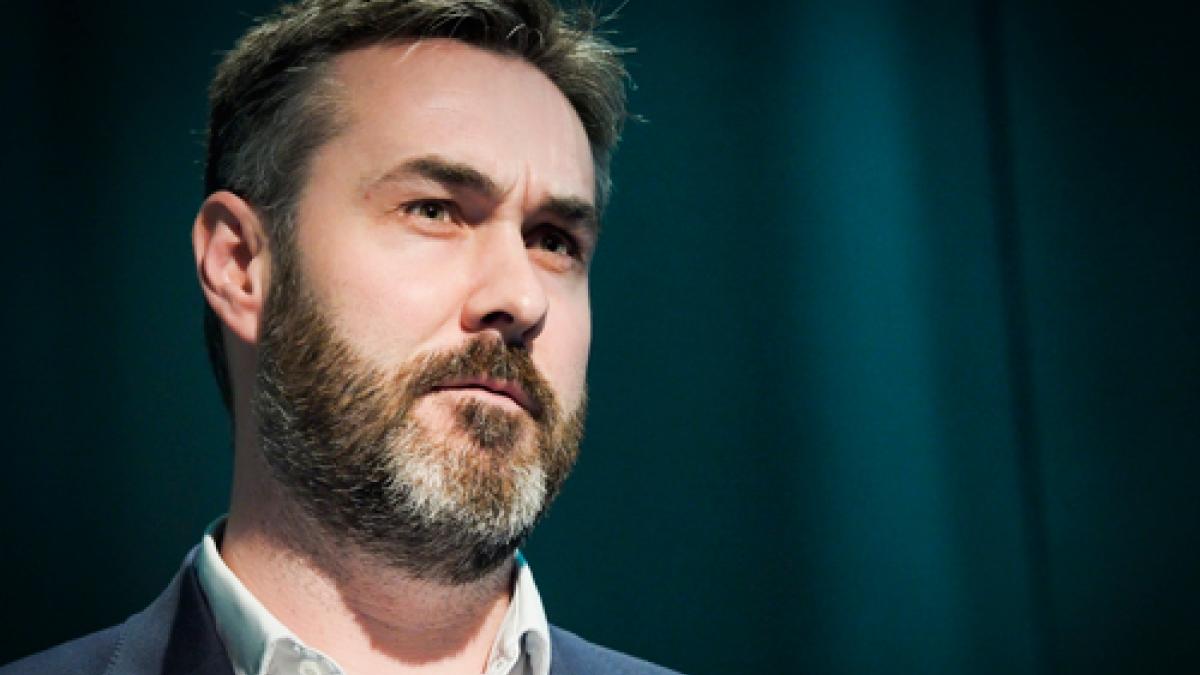 He was speaking at a hearing of Essex County Council’s health overview and scrutiny committee on 6 January. The meeting heard evidence about Mid Essex clinical commissioning group’s plans to cut costs.

As part of its austerity drive, the CCG is considering stopping GPs making referrals to MSK physiotherapy altogether, replacing them with a telephone advice service, or offering patients a single assessment and one follow-up.

Mr Tolan warned the meeting that the CCG’s proposals ‘went against the published evidence about physiotherapy, in terms of costs and quality of services’.

He gave examples of this evidence. These included that ‘27 per cent of days lost to work are because of MSK conditions, and if you add into that the disadvantage that this brings in terms of looking after children or caring for dependants, it’s a sizeable impact.

‘The CSP commissioned a YouGov survey within the locality which found that if people did not have appropriate access to physiotherapy, 61 per cent would return to their GP, 15 per cent would access A&E – rising to 19 per cent for people over 60.’

Dr Donald McGeachy, medical director at Mid Essex CCG, told the committee that patients in the area faced long waits for physiotherapy. ‘Certainly in some part of the patch, as a GP you almost don’t regard it as an option because of the length of time you have to wait,’ he said.

However, Mr Tolan said self-referral to physiotherapy can have a dramatic effect on waiting times: ‘A physiotherapist acting as GP would, by seeing patients when they come through the front door, provide cost and clinical savings.’

Essex councillor Ann Naylor thought this would require physios who are independent prescribers. And she asked Mr Tolan whether he had considered ‘the whole pathway’ of patient care.

Physios do not necessarily need to be prescribers, he replied, they could be advanced practitioners. He expressed support for a diverse primary care workforce, emphasising that he did not expect physios to work in isolation.

He referred to the Roland report on the future or primary care, with its vision for primary care practices where a wider range of health professions work collaboratively.

Mid Essex CCG’s board will make a final decision on the future of physiotherapy referrals on 28 January.

Mr Tolan told Frontline that the hearing was an opportunity for him to raise points and be questioned along with the CCG. He was positive that both the committee and the CCG were receptive to what he had to say.

Self referral to physiotherapy

Keep physiotherapy on the NHS in Mid Essex

The future of primary care