Proposals in parts of Essex to cut physiotherapy services for people with common conditions like back and neck pain are overwhelmingly opposed by people in the county, new polling reveals. 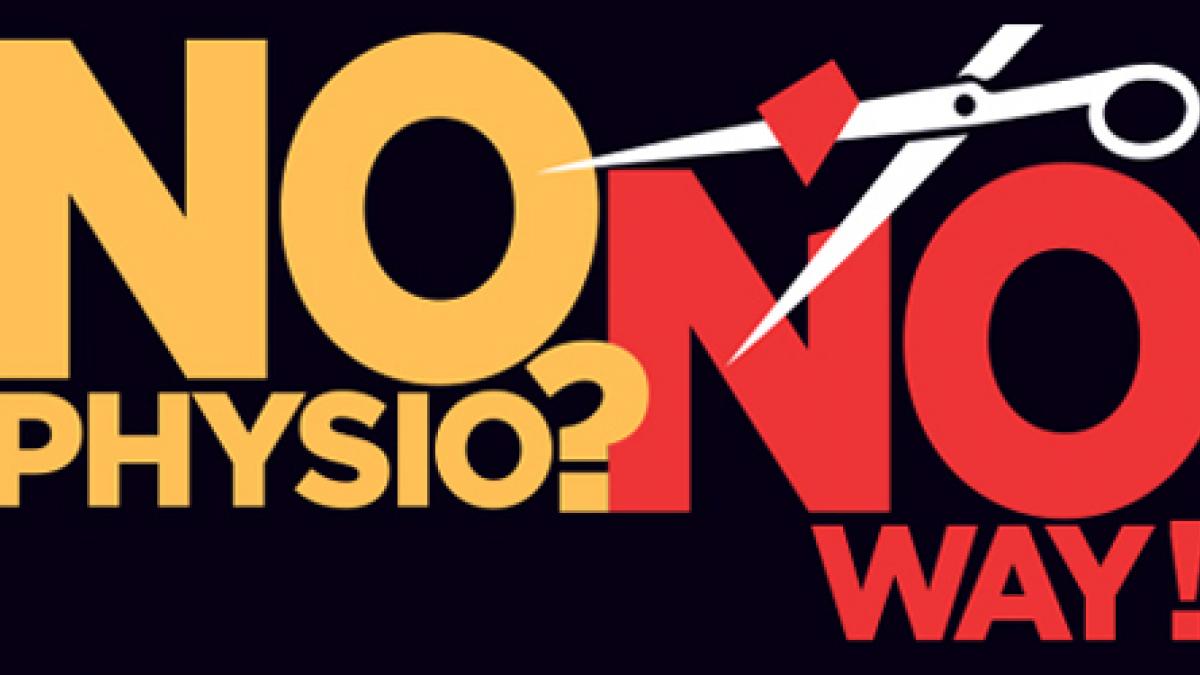 The plan to remove outpatient musculoskeletal services is opposed by 83%

A YouGov survey of Essex residents, commissioned by the Chartered Society of Physiotherapy (CSP), found that 83 per cent of people oppose a plan by Mid Essex Clinical Commissioning Group to remove the outpatient musculoskeletal service in that area.

Some 64 per cent also oppose a second proposal – to move to a telephone-only service – while 55 per cent are against the third option on the table, which is to offer one assessment and one follow-up appointment, regardless of whether more treatment was needed.

The CCG says the cuts are necessary to save money but the poll suggested removing the service would end up costing the NHS more.

When asked what they would do if they suffered persistent musculoskeletal pain but couldn’t access physiotherapy on the NHS, 61 per cent said they would contact or revisit their GP.

Alarmingly, with warnings of a winter crisis already being made, 15 per cent said they would attend A&E – and this number rose to 19 per cent for people aged 60 and over.

“These results show that the public do not want these proposals and they back up our argument that making these cuts will prove to be a false economy.

“If patients are forced to make return visits to their GP – or even attend A&E – the costs will be far greater than ensuring their condition is treated quickly and effectively by a physiotherapist.

“We have made the case to commissioners that changing the way the service operates could achieve the savings they need to make but without damaging patient care.

“This would involve initiatives like placing physiotherapists in GP surgeries, seeing patients as a first point of contact to speed up access to treatment and free up GP appointments.

“So there is an alternative that we’ve been strongly urging the commissioners to consider and now we can see that people in Essex are saying the same thing.”

Under the NHS constitution, CCGs are compelled to respond to the views of local residents when designing services.

The CCG is running a consultation on its proposals for physiotherapy and other services until December 28.

All figures, unless otherwise stated, are from YouGov Plc. Total sample size was 504 Essex adult residents.

Fieldwork was undertaken between 8-14 December 2015. The survey was carried out online. The figures have been weighted on age and gender grounds.

1. The Chartered Society of Physiotherapy is the UK’s professional, educational and trade union body. We have more than 54,000 members, including chartered physiotherapists, physiotherapy students and support workers.