The NHS must engage staff in discussions about England’s 44 regional sustainability and transformation plans (STPs), says the King’s Fund. 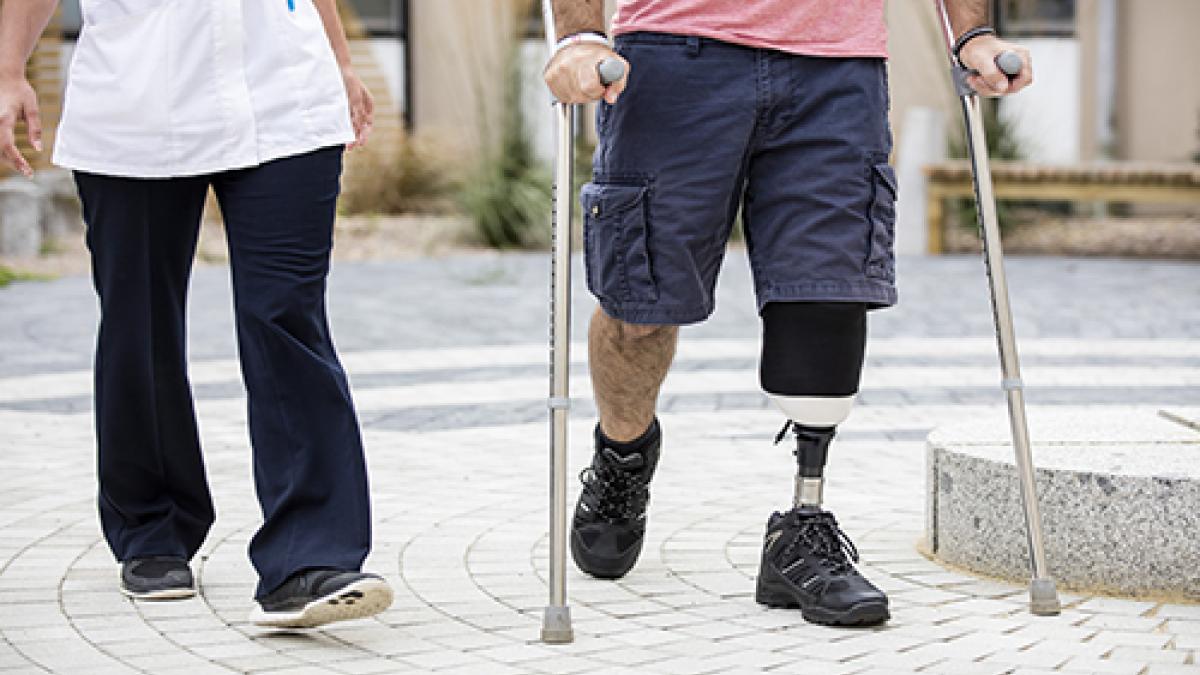 The think tank’s report published today found that limitations on available time for local leaders has made it difficult for them to involve all parts of the health and care system.

As a result, physiotherapists and their healthcare colleagues may not have been involved in developing the STPs, which NHS England sees as a way to improve the NHS and make it financially sustainable.

Chris Ham, chief executive of the King’s Fund, has called for ‘a huge effort’ to make up lost ground by engaging with staff, patients and the public to explain the case for change and the benefits that will be delivered.

But the biggest cause for concern, according to the King’s Fund, is the potential lack of funding to support transformation. It says that without this, it may not be possible to put in place improved and expanded services in the community and accelerate the spread of new models of care.

Staff shortages because of failures in workforce planning will also slow or stymie the ambitions of STPs to manage rising demand outside hospital, it says.

But the report says that STPs offer the best hope of delivering essential reforms to NHS services. Current proposals need to be developed into credible plans focused on the most important priorities in each area.

CSP policy chief Rachel Newton said the Kings Fund had ‘hit the nail on the head’ in flagging up workforce engagement and staffing shortages.

‘Physiotherapy has the potential to meet many of the challenges STPs are aiming to address,’ she said.

‘But the shortage of physiotherapists being trained undermines this.

‘Better staff engagement is critical. Staff, including managers, must be involved in service redesign.

‘There must also be a formal way for staff to be represented at discussions about STPs through their unions.’

She added that the only STP she was aware of with the structure to involve trade unions is in Greater Manchester and called for other regions to follow its lead.

STP for your local area