Despite funding pressures on England’s NHS, elective hip replacements increased by 90 per cent in the six years to 2016, says the King’s Fund. 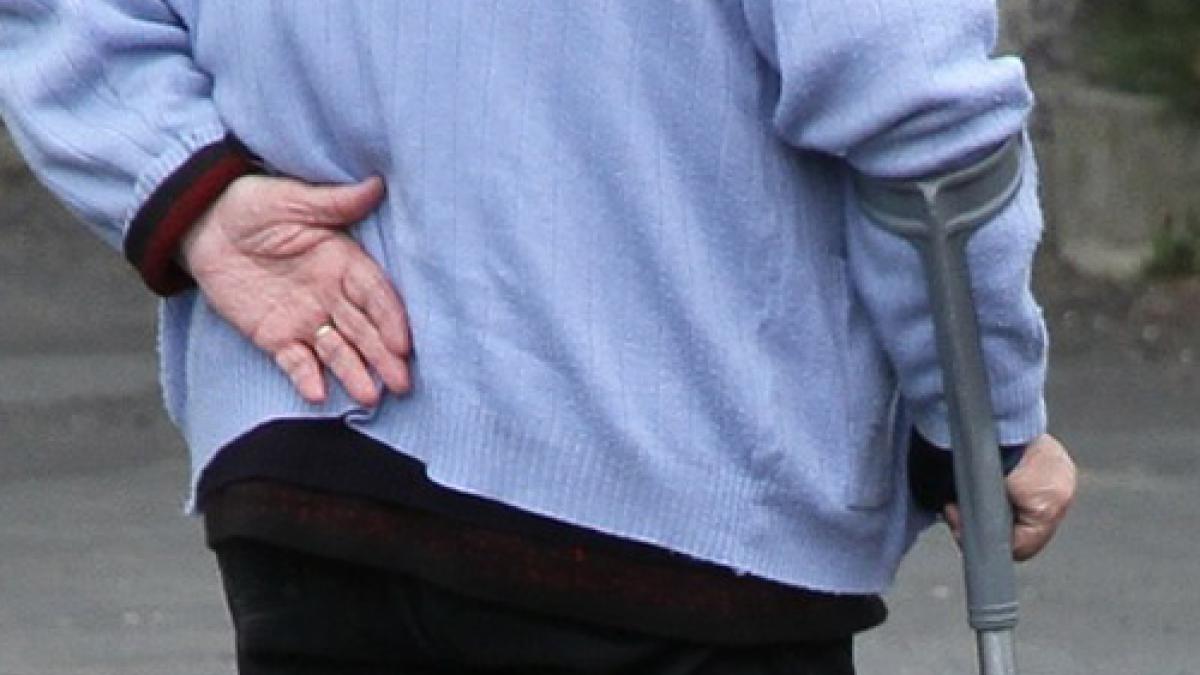 The think tank’s report, Understanding NHS Financial Pressures, also says that some of this increase may be due to better reporting of data to NHS Digital, the national provider of health and social care data.

Additional positive findings in the report are that patients were ‘overwhelmingly happy’ with the outcome of their operations.

Its research into four different parts of the health and care system – elective hip replacement, genito-urinary medicine, district nursing and neonatal services – shows that severe financial and other pressures are affecting these service areas to different degrees.

While waiting times for elective hip replacement have remained at around 11 weeks over the past six years, the report says there are ‘early signs that wider hospital pressures and efforts by commissioners to reduce referrals may be starting to affect access to care’.

For instance, the number of hip replacements recorded in 2015/16 was slightly lower than the previous year.

On 10 March, however, the Health Service Journal reported that in February an NHS England director had emailed clinical commissioning groups and accusing some of ‘rationing’ surgery using ‘arbitrary cut offs’.

The director wrote that NHS England required commissioners to report whether they have already implemented such a policy, and said that in future they will have to request agreement ‘at regional level’ before doing so.

The King’s Fund found that increased emergency admissions and difficulties discharging patients had led to a small but growing number of operations being cancelled.

It also identifies the activity-based approach to contracting hip replacement services as an issue. A number of commissioners who spoke to the King’s Fund said this approach incentivised providers to maximise their volume of activity, and boost their income, rather than encouraging them to consider whether surgery was the right approach for every patient.

The report shows a large increase in the use of private providers for NHS services, with spending on healthcare from non‑NHS bodies increasing from £548 million in 2012/13 to £945 million in 2015/16.