The CSP has welcomed government promises to explore the impact that AHPs can have when working with primary care teams, announced as part of a package of measures designed to overhaul the Northern Ireland health system. 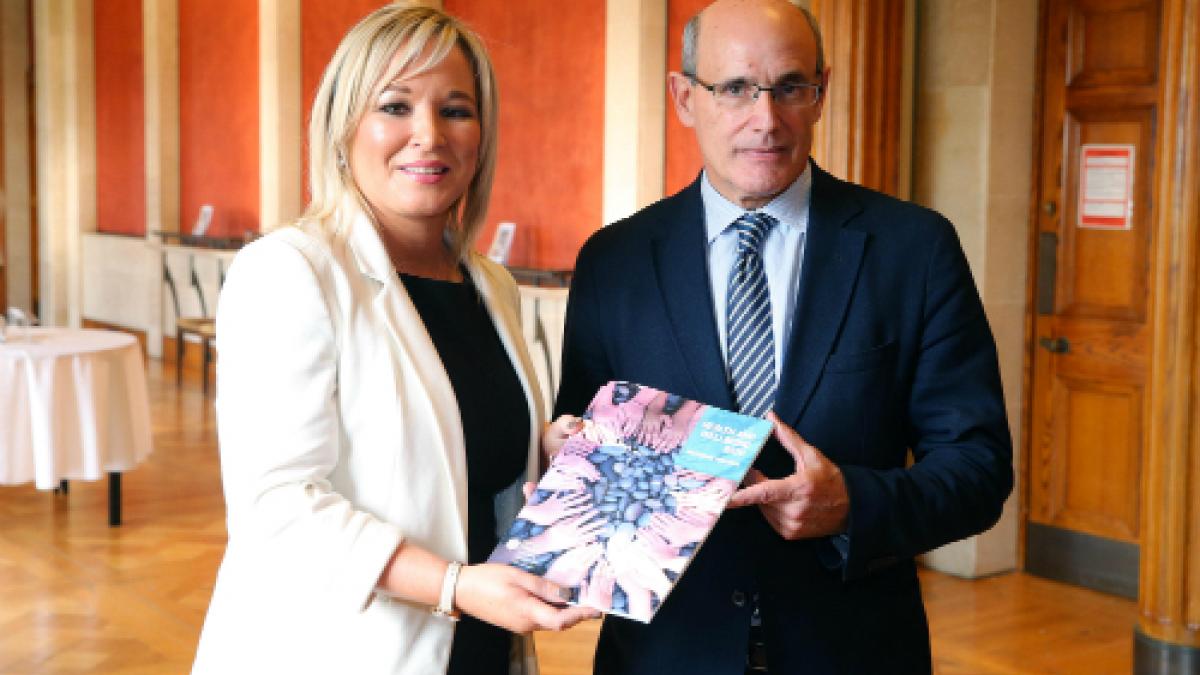 One of 14 recommendations contained in the report calls for Health and Social Care Northern Ireland to ‘immediately develop innovative primary care based models that will allow non-medical staff to work in a way that makes the most of their skills’.

The report, launched by Northern Ireland health minister Michelle O’Neill this week, aims to create a new model of person-centred care, which will improve a health service that she said was ‘at breaking point’.

The 10-year plan is based on a report by Rafael Bengoa, former health minister of the Basque Country region of Spain, published at the same time, and it focuses largely on developing primary care in Northern Ireland. The CSP said this could be helped by ensuring that an ongoing pilot of self-referral to physiotherapy in the South Eastern Trust area is introduced across the country.

CSP Northern Ireland public affairs and policy manager, Tom Sullivan, said: ‘The CSP across the UK has been working with GPs and physiotherapists in developing the role of general practice physiotherapist, where experienced physiotherapists take on a proportion of the GP’s case load – assessing, giving exercises, and where necessary referring patients for imaging or tests or treatment.

‘With 20-30 per cent of GP consultations for musculoskeletal conditions, the CSP is calling for patients to be able to choose physiotherapists as their first point of contact whether in surgeries alongside GPs or in regular outpatient clinics. This would be a natural progression for the promised roll out of the physiotherapy self-referral services currently being piloted in the South Eastern Trust.’

The wider use of AHPs in the Northern Ireland health service was backed by Northern Ireland assembly health committee member, Paula Bradley, who spoke at a CSP event in Stormont earlier this month.

Department of Health - Health and Wellbeing 2026 - Delivering Together