Northern Ireland’s health committee has responded positively to evidence of how GP surgeries elsewhere in the UK have benefited from self-referral to physiotherapy and having physios as a first point of contact. 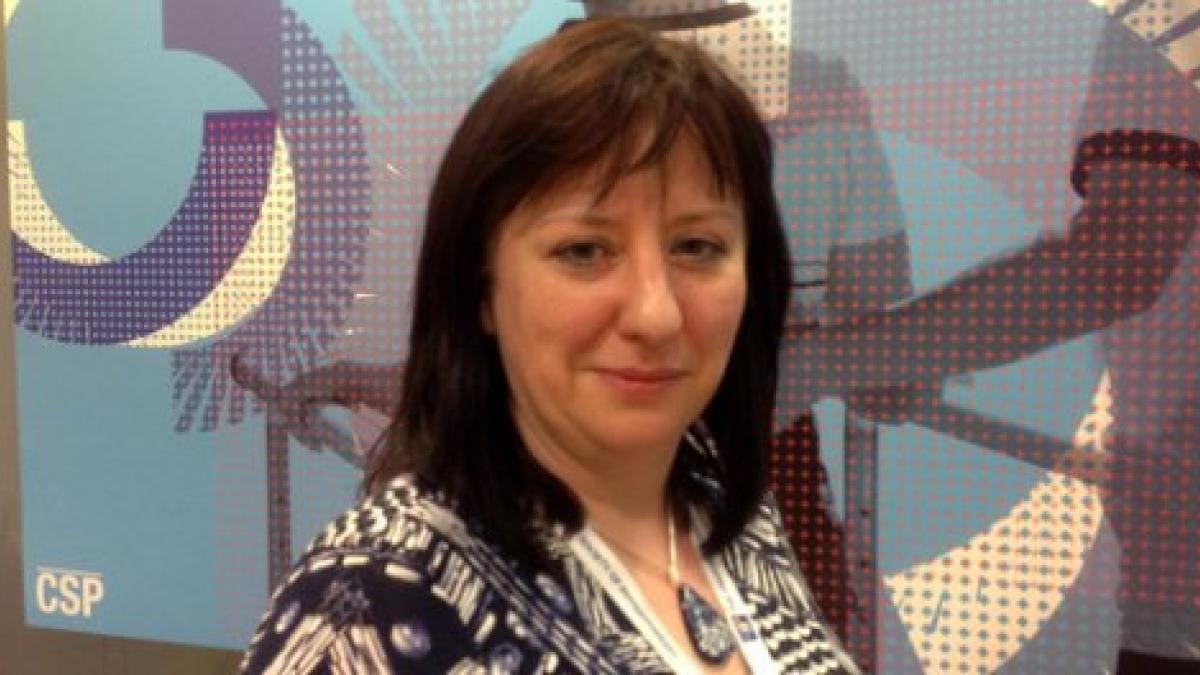 CSP senior negotiating officer Claire Ronald told the committee that these changes had saved time for GPs and resulted in fewer referrals for interventions, such as MRI or CT scans.

She attended the hearing on 6 October, as part of a delegation from the Irish Congress of Trade Unions.

Northern Ireland has been ‘very poor at transforming how we deliver healthcare’, Ms Ronald warned the meeting.

‘We are only just piloting self-referral to physiotherapy at South Eastern Trust, and it was a battle to get that pilot running.’

Extended scope practitioners and physiotherapists who have qualified as independent prescribers are under-utilised, she said.

‘It comes back to workforce planning,’ she said. ‘But if you don’t engage with trade unions and professional bodies until you are implementing, then we are at the door saying “that is not going to work”, or “if you had done it this way it would be better”.’

‘We will have to look at different ways of working, especially when we look at what’s happening within GP services at the moment,’ she said.

Speaking to Frontline after the hearing, Ms Ronald said the committee would launch an inquiry into the roles that allied health professionals and pharmacists could have in primary care, adding that her evidence met with a positive reception from the MLAs.