Paul Farquharson, physio to professional golfer Danny Willett, said physiotherapy made a ‘huge’ difference to the player’s victory at the US Masters tournament in Augusta earlier this month, where he became the first European winner since 1999. 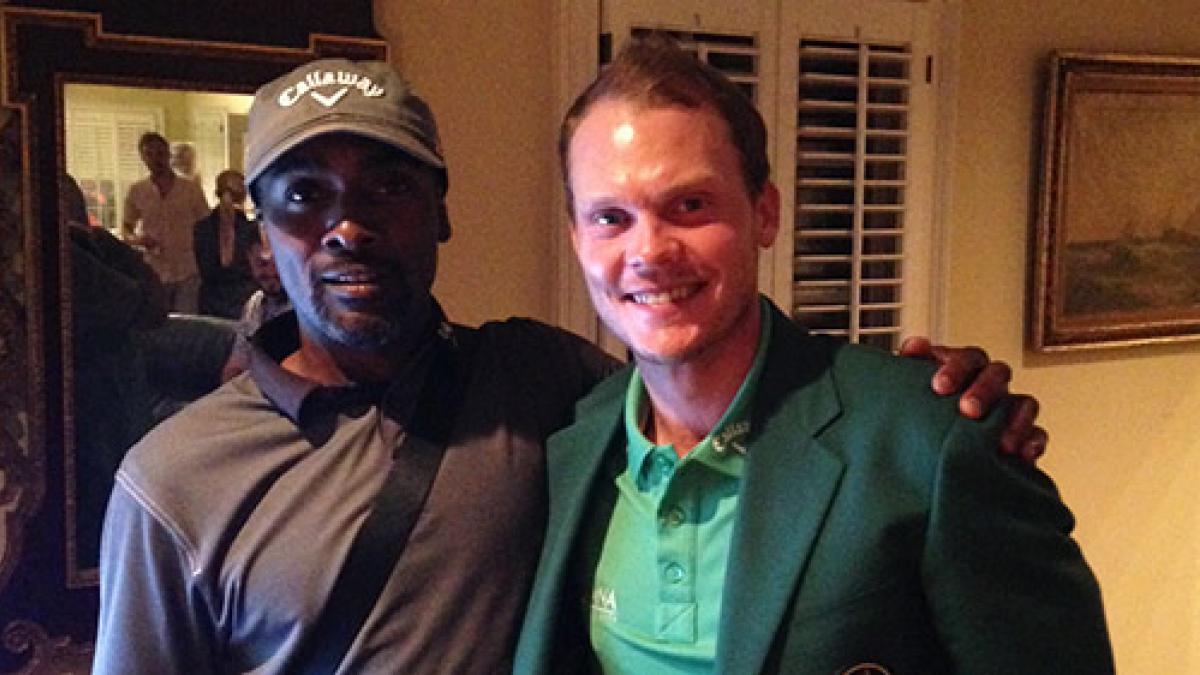 He told Frontline that golf puts a lot of stress on the back and most players got some sort of back injury. The most high profile golfer, Tiger Woods, is making a return to professional playing after his third back operation.

Getting the right physiotherapy may have saved Mr Willett from a serious back injury, as Mr Farquharson explained: ‘About three years ago, and after I had been with him for about a year, he had a stress fracture in his lower back.

‘At the time it was a case of plenty of rest and start rehab work, but the problem didn’t go away. Danny went in search of different methods to try and resolve the problem. I thought, “why am I not sorting this out?”’

The change for Mr Farquharson – and Mr Willett – came when he did the Performance Matrix course, run by Sarah Mottram and Mark Comerford. Mr Farquharson said it increased his ability to screen athletes for problems.

‘I found the Performance Matrix screening very useful, it gave me a much clearer picture and I was able to see that Danny wasn’t controlling his lower back very well,’ said Mr Farquharson.

‘When he went into a shot he would arch his back to decelerate his swing, which was putting pressure on his lumber spine.’

From there, Mr Farquharson worked with Mr Willett on movement control exercises, to get better control of his pelvis. And, along with his coach, getting the golf pro to adjust his swing.

His message for sports physios working with budding golfers is to fully understand how that person is moving. ‘My philosophy now is that, if there is poor control anywhere, they are having to compensate and that will lead to problems. But with good control, you can stave off problems.’

Mr Farquharson was a PE instructor with the RAF before he changed career, qualifying as a physio at Bristol University in 1997. He joined the army and worked at Headley Court and as a major responsible for a rehabilitation unit at Catterick.

‘I left the army nine years ago to set up in practice by myself in Newark, where I work with elite sports people and the general public from around the area,’ he said.

Danny Willett's next major competition will be the Irish Open in Dublin on 19 May, and Mr Farquharson will be helping him to prepare.

‘I work with Danny two or three days a week away from competition, but with all the big competitions I go with him,’ he said.

‘During a competition, we will start in the morning about three hours before tee time. We start with some loosening soft tissue-wise, stretching and then movement control exercises to spur the right muscles and make sure they are firing properly to swing a golf club at speed and under control.’