Most stroke survivors do not get anything like the amount of physiotherapy they need on the NHS to enable them to recover their independence and return to work, and they can’t afford to pay privately for the often lengthy treatment required, said journalist Andrew Marr. 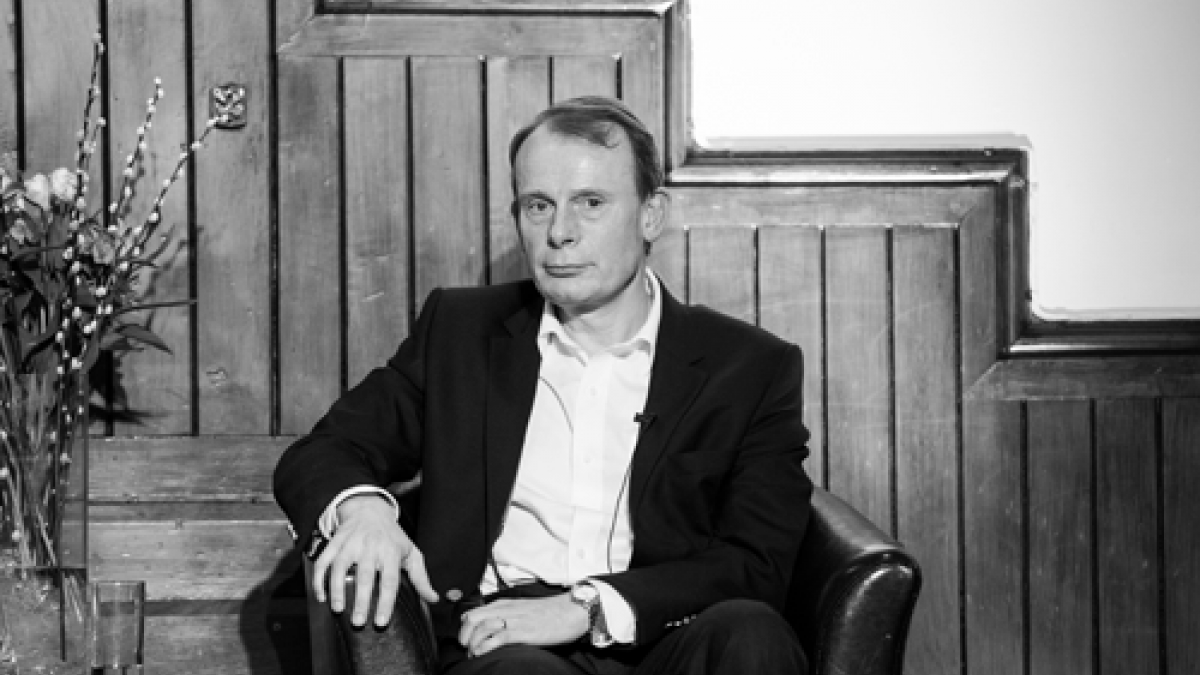 Mr Marr, who was delivering the annual Alf Morris Lecture in London on 17 March, in aid of the Disability Living Foundation and the Shaw Trust, said he still needs neurophysiotherapy several times a week after a major stroke paralysed his left side three years ago.

His comments came amid the ongoing furore sparked by the government’s now shelved proposals to lop £4 billion off the budget for disability payments (PIPs).

Also speaking at the event was his wife, journalist and broadcaster Jackie Ashley, who said that ‘investing in physio properly’ would be very worthwhile, because it would help to reduce the need for benefit payments, including to carers, many of whom are unable to work again once their caring duties finish.

Mr Marr described the hospital physiotherapists, who worked intensively on him for two months as ‘absolutely fantastic’.

But he said that when he arrived back home, although ‘alive and recovering’, he was ‘nowhere near being able to go back to work’ – a predicament that thousands of stroke survivors find themselves in every year.

‘Most people are released back home without nearly enough physiotherapy,’ he said. ‘You recover all the time, but only by doing really hard repetitive physiotherapy, not quite every day, but several times a week.’

He was fortunate to be well paid, but the vast majority of people can’t afford neurophysiotherapy, he said.

‘One of the biggest policy issues is how we manage to help the tens of thousands of people who’ve had a stroke, who could be back at work, having a productive life – doing all the things the government wants us to do – if they only had bit more physiotherapy for a bit longer,’ said Mr Marr.