Physio will manage whole Welsh team at next Commonwealth Games

A physiotherapist has been appointed to the top leadership role for the Wales team at the 2018 Commonwealth Games. 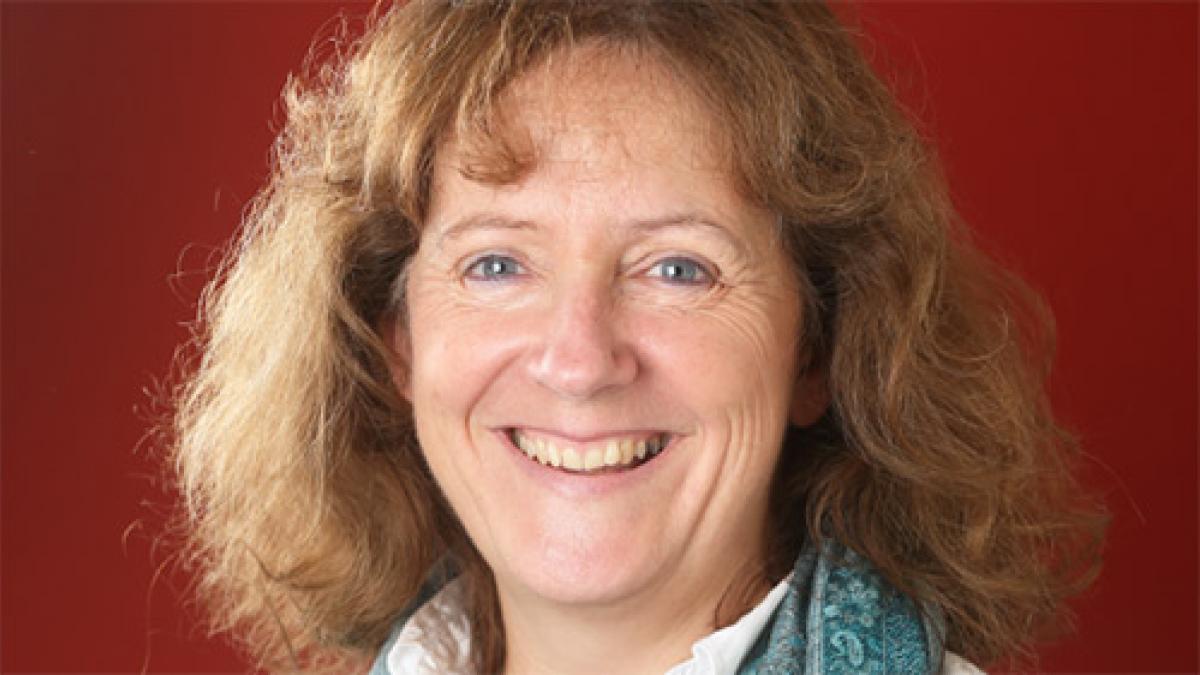 Nicola Phillips: to be awarded the top leadership role for Team Wales is absolutely amazing

Nicola Phillips will act as chef de mission for the Welsh team of athletes, coaches, managers and support staff at the games, which will be held on Australia’s Gold Coast.

A chef de mission acts as team manager in the run-up to, and at, major championships, a role Dr Phillips took for the first time at last September’s Commonwealth Youth Games in Samoa.

Dr Phillips has worked as a physio at numerous championships including acting as chief physio for Team GB at the Beijing Olympic Games in 2008. She has also worked in professional rugby union, and is professor of physiotherapy at Cardiff University.

Dr Phillips said: ‘For me, this feels a natural step and a culmination of decades of involvement with the Commonwealth Games.

‘I’ve been involved with Commonwealth Games Wales for the past 30 years, and have travelled with the team to several games in different roles.

‘All my professional life has been about supporting athletes in some way or other, so to be awarded the top leadership role for Team Wales is absolutely amazing.’