Orthopaedic therapists at a Norfolk hospital have persuaded surgeons that hip replacement patients do not need to follow post-surgery precautions on movement, thanks to the CSP. 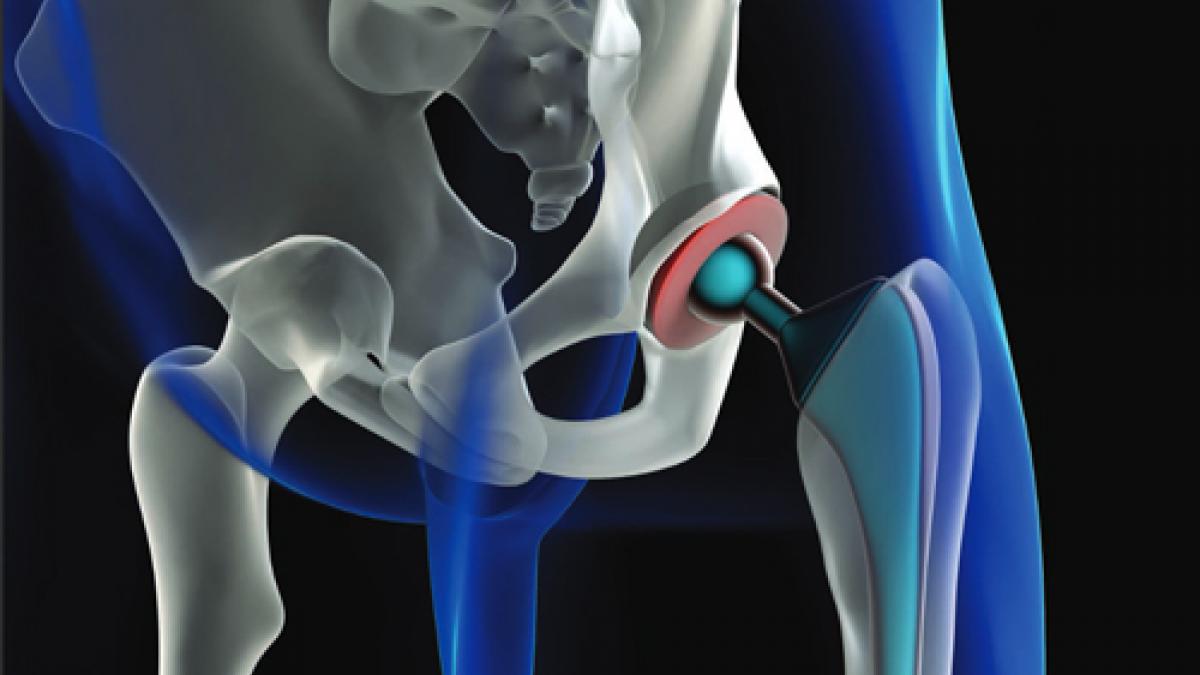 The society’s online network, iCSP, helped orthopaedic therapy team leader Anthony Morgan from James Paget Hospital, Great Yarmouth. He believed that most posterior approach hip replacement patients are given unnecessarily restrictive advice on not bending their legs. They are also told to use equipment to avoid dislocation after their operation.

‘But iCSP was a really useful resource, as we found five orthopaedic therapy services that had stopped precautions, including one that hadn’t issued precautions since 2008.’

Although the use of precautions is still standard orthopaedic therapy practice, he said that a research paper by South West London Elective Orthopaedic Centre at Epsom Hospital shows that precautions could be counterproductive as patients have less risk of dislocating if they have had more movement.

Provided with this information, the surgeons agreed to change the practice in November and a new leaflet for patients will be produced.

‘Patients will be encouraged to move in any way they find comfortable, and can stop using walking aids as soon as they feel ready,’ Mr Morgan said.

‘For patients, they will no longer have their lives limited and will feel happier about the surgery. Some people never use their hips properly after surgery because they are worried about dislocation.

‘It could also mean that patients can leave hospital sooner and could save money on equipment and the time taken adjusting equipment.’

Mr Morgan will be retiring in December after 40 years, but he said the team at James Paget would be collecting data on the impact of the new approach.

‘This is a significant step forward for the benefit of patients, and has raised the profile of therapists initiating changes in practice-based evidence,’ he added.