Physios have a role to play in warning younger patients that they should consider waiting to receive hip replacement surgery, a former senior physiotherapist has said. 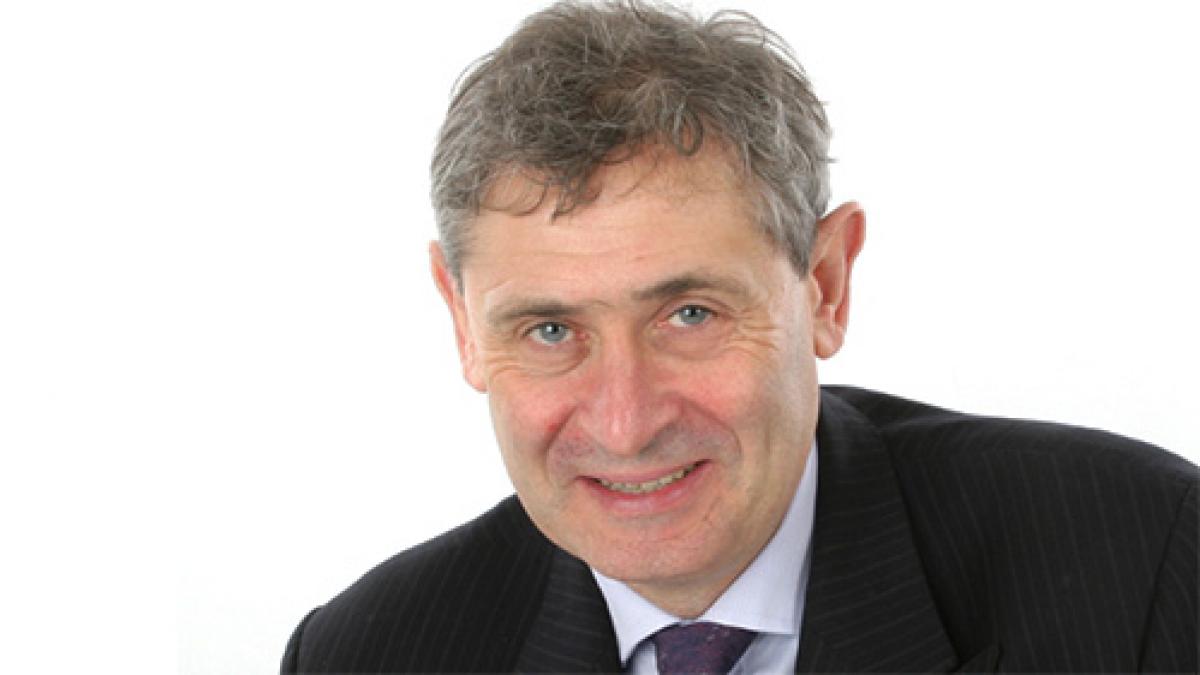 The National Joint Registry’s (NJR) 13th annual report has highlighted the fact that the risk of revision or ‘re-do’ surgery for hip-replacement patients aged under 55 is much higher than for patients aged over 75.

The NJR’s medical director Martyn Porter, an orthopaedic surgeon, said the higher risk of revision surgery was presumably a result of greater activity among the under-55s.

‘Younger patients should not be denied life-changing surgery but they need to be advised that revision may be two or three times more likely at 10 years compared to less active patients,’ he said.

‘If patients under-55 years are most likely to need at least one revision surgery in their lifetime, then we must use the maturing dataset of the NJR to analyse long-term trends and get the first time surgery as right for the patient as possible.’

‘Physiotherapists should be part of the educational process,’ he said.

‘If a patient with an arthritic hip tells us they want a hip replacement we should tell them how long it will last.

‘If they are 40 and likely to live another 40 years we have a duty to tell them that their new hip will not last as long as them.

‘We also have to consider the fact that a large number of revisions will increase the workload on an already hard-pressed NHS.’

Meanwhile, a survey has found that current practice on movement precautions and equipment provision does not represent clinicians’ perceptions of best care after total hip replacement (THR).

Historically, THR patients have been provided with post-surgery precautions and equipment such as raised toilet seats and furniture rises, to reduce the risks of dislocation.

But this has been questioned recently, with some hospitals opting to change practice and relax these restrictions.

Frontlinereported last year how orthopaedic therapists at the James Paget Hospital persuaded surgeons that hip replacement patients do not need to follow post-surgery precautions on movement, with the help of iCSP.

The new study, carried out by Catherine Sackley, chair in rehabilitation and head of physiotherapy at King’s College, London, and Toby Smith, lecturer in physiotherapy at the University of East Anglia, and published in BMC Musculoskeletal Diseases, found that hip precautions of restricted hip flexion, abduction and rotation were routinely prescribed by 97 per cent of hospital trusts, and most frequently taught in a pre-operative group.

Equipment was most frequently provided before the operation (61 per cent), and advice provided on the duration of hip precautions and equipment varied from up to six weeks post-operatively to life-time usage.

When asked whether therapists would like to change their current practice, 48 per cent said that they would if they could. 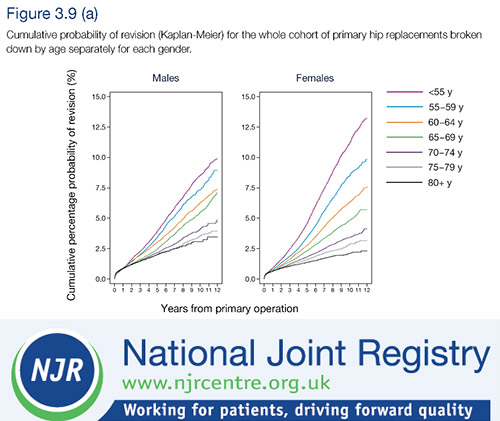