People undergoing hip, knee or shoulder replacement surgery should receive rehabilitation on the same day, or within 24 hours after their operation. 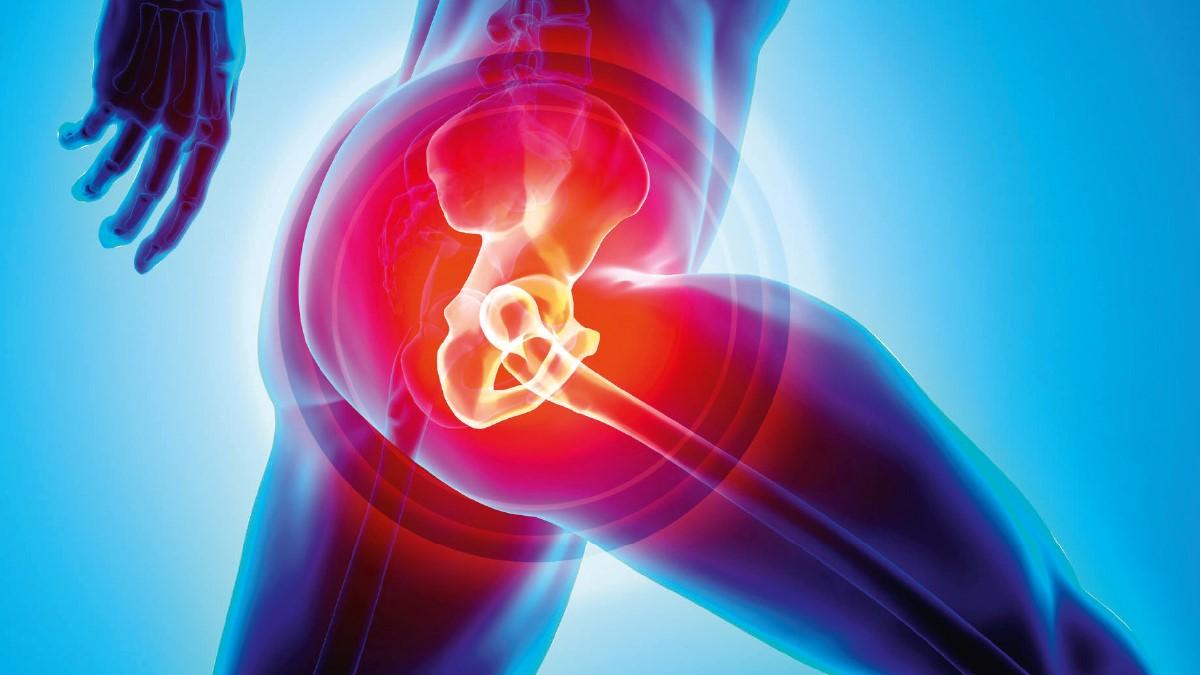 This is according to a new clinical guideline, Joint replacement (primary): hip, knee and shoulder, published by the National Institute for Health and Care Excellence (NICE).

The guidance covers the care of patients before, during and after they undergo planned procedures for knee, hip or shoulder replacements.

It highlights that joint replacements patients should be offered post-operative rehab from a physiotherapist, or an occupational therapist.

And it specifically recommends preoperative rehab for people undergoing hip or knee replacements, which it says should include pre and post-surgery exercise advice, as well as guidance on lifestyle choices, such as weight management and smoking cessation

The Association of Trauma and Orthopaedic Chartered Physiotherapists (ATOCP) consulted with NICE during the guideline's development and have welcomed its recommendation that joint replacement patients should receive early rehabilitation, which should, ideally, be on the same day as their surgery.

Katrina Mitchell, an orthopaedic specialist physiotherapist and ATOCP treasurer, said: ‘We agree that the earlier therapy intervention begins the better, in general, the outcomes are for patients.

‘The guidelines initially indicate that this initial intervention should be by a qualified occupational therapist or physiotherapist but highlights in the small print, that elements of this initial stage can be completed by another member of the therapy team with the appropriate training.

‘This could cause debate among departments but it is welcoming to have the important role that non-qualified members of the therapy team have in rehabilitating elective patients, noted and supported.’

In the new guidance, NICE state that post-operative rehabilitation for joint replacement patients should include:

‘The guideline also provides advice on how to manage the long term care of joint replacement patients,’ Mrs Mitchell said.

‘But it leaves it vague enough to allow clinicians to use their clinical reasoning skills to decide what is appropriate for their patients, either self-directed rehabilitation or referral onto to supervised sessions.’

Mrs Mitchell added that the guidance also provides evidence that therapy departments could use to support a business case to improve the provision of seven-day physiotherapy and occupational therapy services within an elective setting.