A physiotherapy lecturer was inundated with calls from concerned members of the public following the publication of research that showed that hip replacement patients were no more active after their surgery than before. 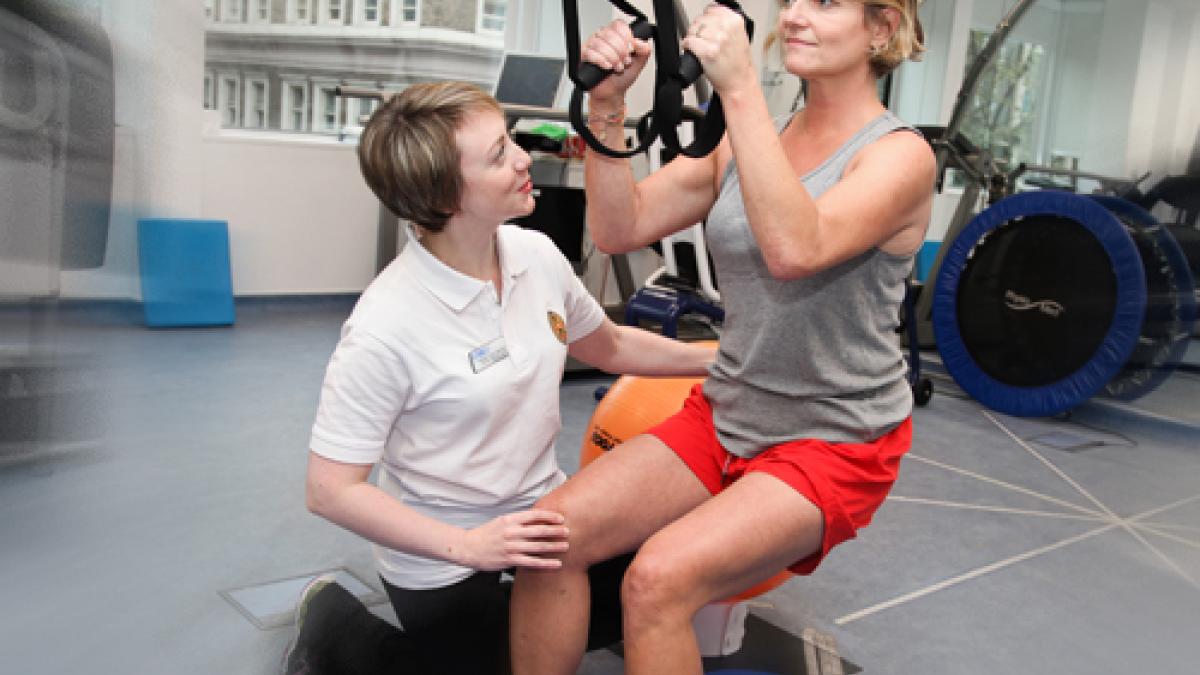 Toby Smith, a lecturer in physiotherapy at the University of East Anglia (UEA), said he faced a ‘stream of calls’ from hip replacement patients defending the worth of their operation after newspapers reported that the UEA study had found that the replacements could ‘do more harm than good’.

Dr Smith said he was grateful for the press coverage of his team’s study, but insisted the research was done as part of a process of helping patients with new hips to become more physically active.

‘I told the callers that I thought hip replacements are wonderful, and that what we are trying to do is to translate the success of the operations into successfully encouraging patients to increase their physical activity,’ he said.

The study, published in the journal Clinical Rehabilitation, analysed data from around 1,000 hip replacement patients contained in previous research papers, and it found that there was no objective evidence of an increase in physical activity following surgery.

Dr Smith there was a need for further research into this lack of activity, as well as investigation into how personal characteristics or pre-existing conditions might influence the results.

‘Healthcare professionals and researchers need to better understand this lack of change and how patients’ perceptions of physical activity might be modified to increase their engagement in physical activity post-operatively,’ he said.

Responding to press reports of the UEA study, the National Joint Registry medical director, Martyn Porter, said the primary function of a hip replacement was to reduce pain, but he accepted that tests did not show a marked improvement in activity levels.

‘A possible explanation of patients reporting that they have excellent function, although objective measures still show impairment, is that even though the tasks are still difficult in the first year after hip replacement, patients are not distressed by them because it no longer hurts,’ he said.

‘Hip replacement surgery tends to get very high subjective scoring from patients, but objectively there are many things that may affect post-operative function, for example the age of the patient, pre-op mobility and comorbidities,’ she said.

‘Other things that will have an effect on outcome may be the quantity and quality of post-op rehabilitation.

‘It is really important that correct information is given to patients to encourage movement and not to fear movement. This is quite a controversial topic in the rehabilitation of these patients with around 80 per cent of hospitals still advocating the use of precautions, often without timescales to alert the patients when they can stop applying them.’

Ms Shattock said ATOCP was working with Dr Smith to highlight this issue, and he would be chairing a debate on the subject at its November conference

Frontline reported last year on how interactiveCSP, the society’s member networking website, helped orthopaedic therapists to persuade surgeons that precautions on post-surgery movement could be lifted

Clinication Rehabilitation: Is there a difference in physical activity levels in patients before and up to one year after unilateral total hip replacement? A systematic review and meta-analysis