ATOCP conference: Trauma and orthopaedic physios vote for the abolishment of hip precautions after surgery

A debate on abolishing post-surgical precautions on movement for hip replacement patients was told that all the evidence showed that patient satisfaction was greater with no precautions and that the dislocation rate for new hips was lower. 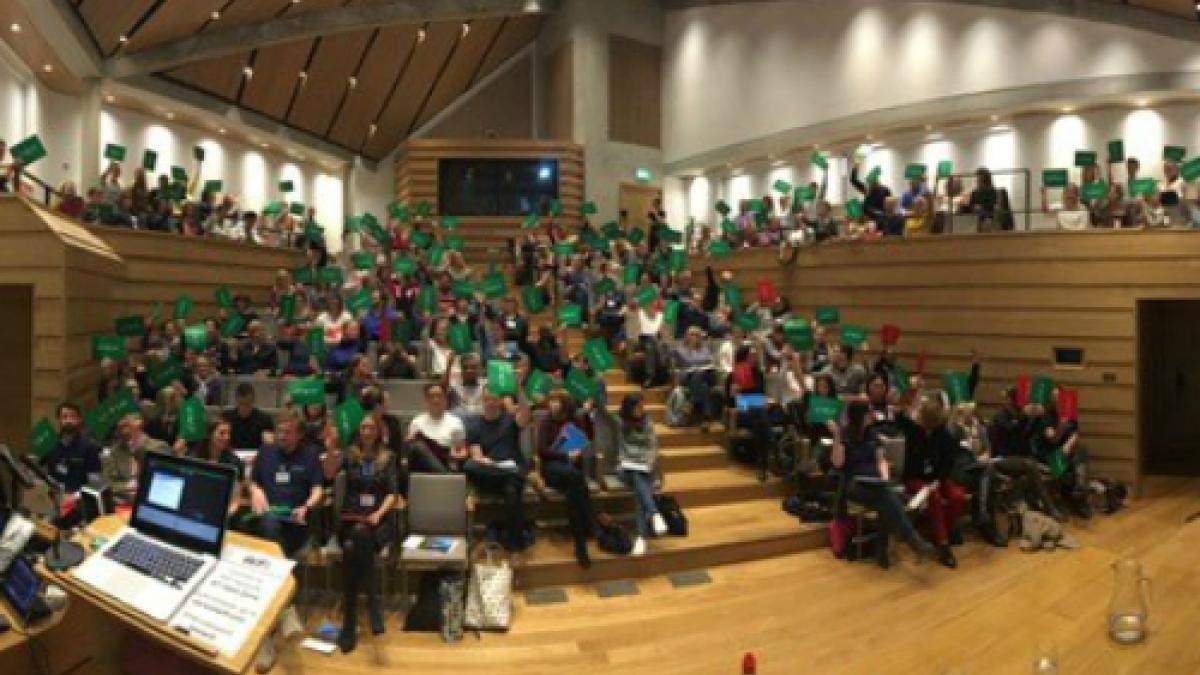 The keynote debate at the Association of Trauma and Orthopaedic Chartered Physiotherapists annual conference in Oxford on 26 November had speakers for and against the abolishment of hip precautions.

Jane Harrison, lead physiotherapist for the South West London Elective Orthopaedic Centre in Epsom, Surrey, which has largely abolished precautions on movement for patients with new hips, said her trust had also saved 65 per cent on the cost of props needed to help post-operative hip replacement patients who were previously limited by precautions.

But Ms Harrison said ending official precautions did not mean patients should be given carte blanche to do what they wanted after surgery.

‘Patients should be cautious and listen to their pain,’ she said.

‘When they are initially numb immediately after their operation they should be particularly careful.’

Patients should not sit on the floor or engage in extreme movement, but the key was to assess each patient as an individual and use clinical reasoning, rather than introduce hard and fast rules for all patients Ms Harrison said.

Anthony Gilbert, clinical research physiotherapist at the Royal National Orthopaedic Hospital in Stanmore, arguing against the abolition of hip precautions, accepted that dislocation was most likely if patients ‘pushed things’, but he said issuing parameters for movement meant patients were less likely to go to extremes.

His department agreed to modify precautions by removing the requirement to use raised toilet seats, and for patients not to sleep on their sides, amongst others,  and a further audit showed there was no increase in dislocation rates.

A vote taken before the debate showed almost universal support among delegates for abolishing precautions. A vote taken after the debate produced the same result.

ATOCP conference: Sallie Lamb gives challenge on the role of research in trauma and orthopaedic rehab

ATOCP conference: Karen Barker encourages the development and leading of an evidence based orthopaedic physio service