Groundbreaking explorer Richard Parks told the conference that physios and other clinicians must encourage some autonomy in managing conditions among their patients. 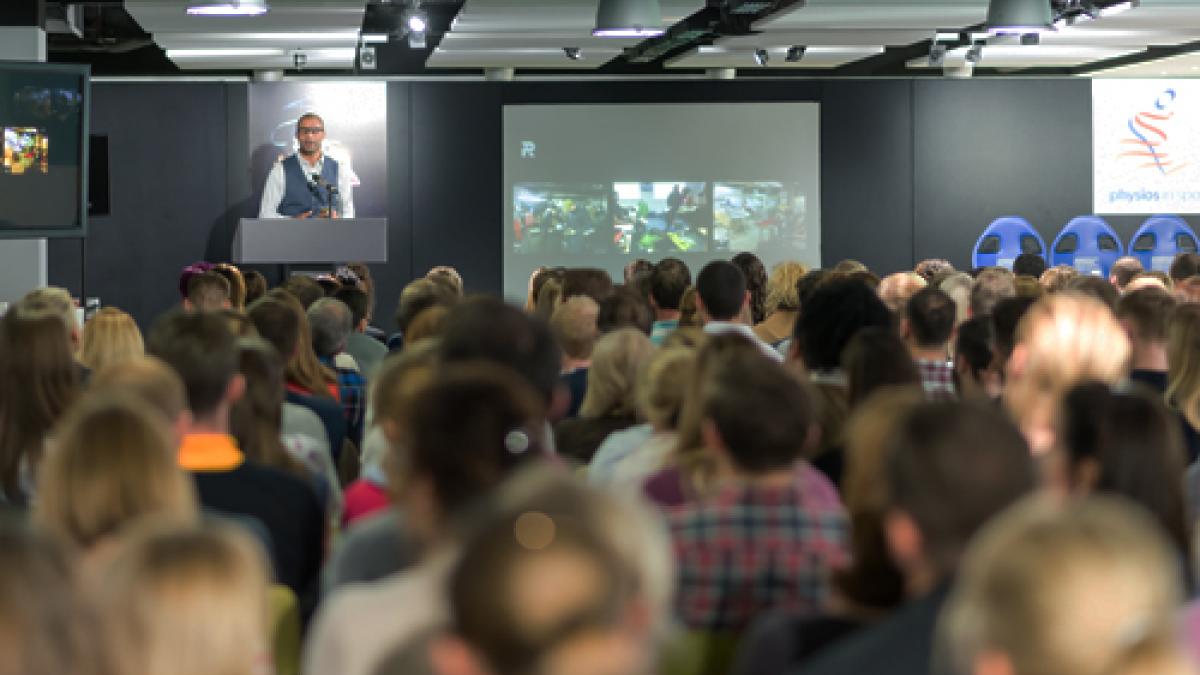 Richard Parks: 'It should be part of every practitioner’s role to encourage sportspeople to self-manage.' Photo: Simon Callaghan

Mr Parks, a former Welsh rugby union international whose injuries forced him out of the game, now works closely with Welsh physiotherapist Nicola Phillips in his new life as one of the world’s foremost explorers.

Among Mr Parks’ achievements is the fastest British solo ski to the South Pole, and he became the first person to conquer the highest mountain on each of the world’s seven continents and travel to the North and South poles within seven months.

He said although Professor Phillips, a former ACPSEM chair, is a vital part of his team, and she travels with him wherever possible, the nature of his adventures mean he has to learn from her as well as receiving treatment.

‘Obviously, I have to make decisions without a support team when I am in an extreme environment,’ he said.

‘But I believe it should be part of every practitioner’s role to encourage sports people they are treating to self-manage their condition – at least partly.’