The treatment of concussion is one of the most controversial topics in sports medicine, Jonathan Hanson told the Association of Chartered Physiotherapists in Sports and Exercise Medicine (ACPSEM) conference on young athletes in Brighton. 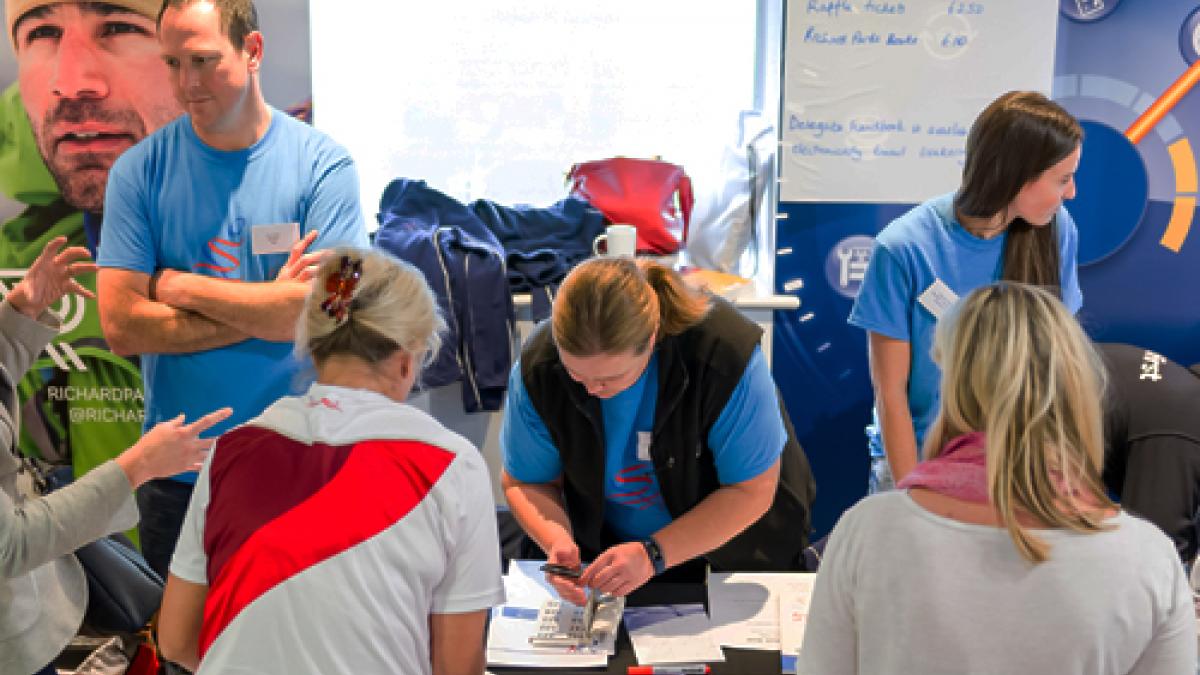 And when considering the whole topic of concussion, as well as wearing their clinician’s hat, physios must see it from the position of a parent of a child with concussion.

They also need to develop their understanding of concussion from a scientific perspective and appreciate the views of the media or lawyers looking on from outside.

Dr Hanson urged pitchside physios to think first that their player has received a head injury that needs treating, rather than jumping straight to considerations of whether or not they have concussion and how to treat that.

‘It could be something that could kill them in 20 minutes and can look similar to concussion in the early stages,’ he said.

There is no test for concussion. It is diagnosed with clinical opinion backed up with a number of tools such as Maddocks Questions; a SCAT3 test, which has a version for children; and a Pocket SCAT3 test, which can be used by non-clinicians.

‘Sometimes concussion is clear-cut, but most of the time you are dealing with shades of grey,’ Dr Hanson said.

‘There is a real dollop of subjectivity about it.

‘On field it can be difficult to spot. We are coming out of the “just concussion” culture, but there is still some pressure to play on.’

Dr Hanson said suspected concussion in children and young people should be managed conservatively because their brains and functions are developing. Proportionately their heads are larger than in adults and their neck muscles are weaker than their fully grown counterparts.

Concussion will improve in 80 per cent of cases with sufficient rest and staged rehabilitation. But there should be a minimum 14 days’ rest for children, compared to a week’s rest for adults, and 48 hours between each stage of rehab for youngsters, rather than the 24 hours recommended for adults, Dr Hanson said.

When returning children to sporting activities, physios should work collaboratively, Dr Hanson told his audience, with teachers being very useful in monitoring the children.

Concussion is a huge issue worldwide, with a major Hollywood film called Concussion, starring Will Smith, due to be released later this year.

‘If you think concussion is big now, it is just going to get bigger and more complex for us to manage,’ Dr Hanson told the conference.

More reports from the ACPSEM conference

How can sudden cardiac death be prevented?