Physiotherapist Karl Gray was 12th past the finish line in a race by the world’s top mountain runners held in Slovenia on 18 June. 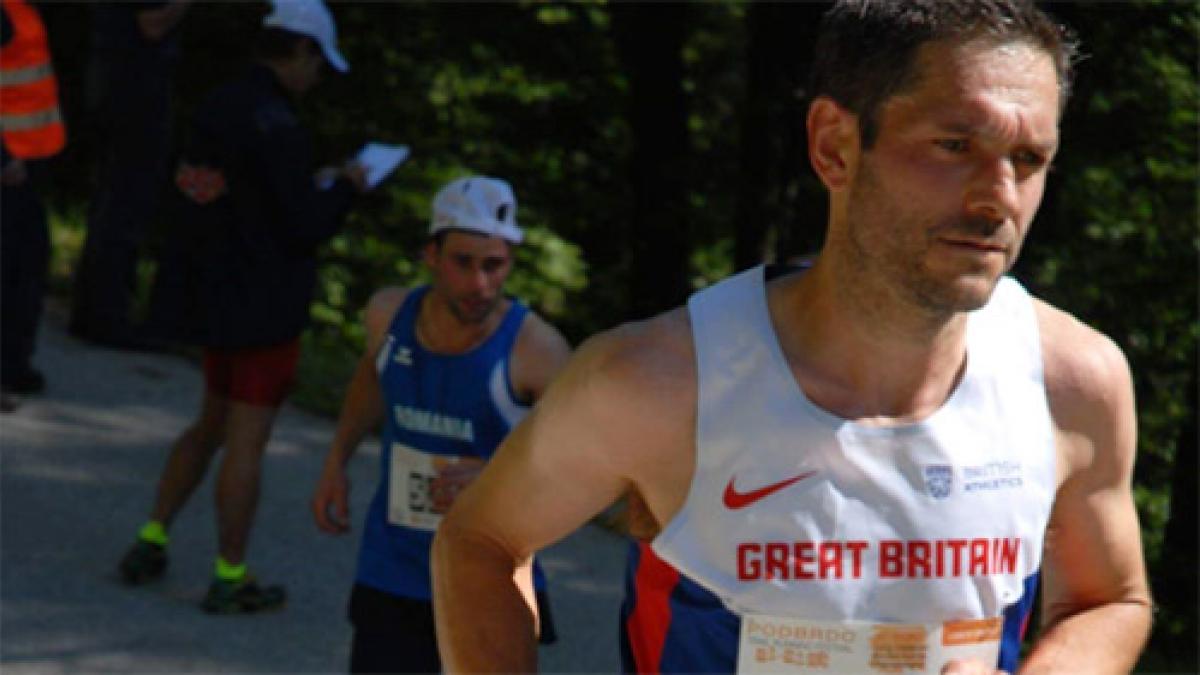 Mr Gray was selected for the Great Britain team – which won silver – after finishing fourth in the 26 mile Yorkshire Three Peaks race in April. He did that in two hours 57 minutes, his fastest time in seven attempts.

The World Mountain Running Association’s long distance race took place in the Julian Alps over 42km, with a total climb and descent of 9,000 feet. Mr Gray was aiming to do the course in four hours, but it took him an extra 15 seconds.

’Mountain running, commonly known as fell running in the UK, is defined as off-road running over hilly or mountainous terrain,’ Mr Gray explained to Frontline.

‘You can come down some quite treacherous difficult terrain, at speed. You need to be strong and fit, with a lot of leg strength and control and cardiovascular capacity and be confident with your balance, agility and co-ordination.’

The weather conditions were warm and sunny. ‘I’m from Yorkshire so I’m used to inclement weather,’ Mr Gray said. ‘I prefer it cooler, if it’s damp that’s fine. As the course took us through mountain woodland at times there was shelter so it was pretty much ideal.’