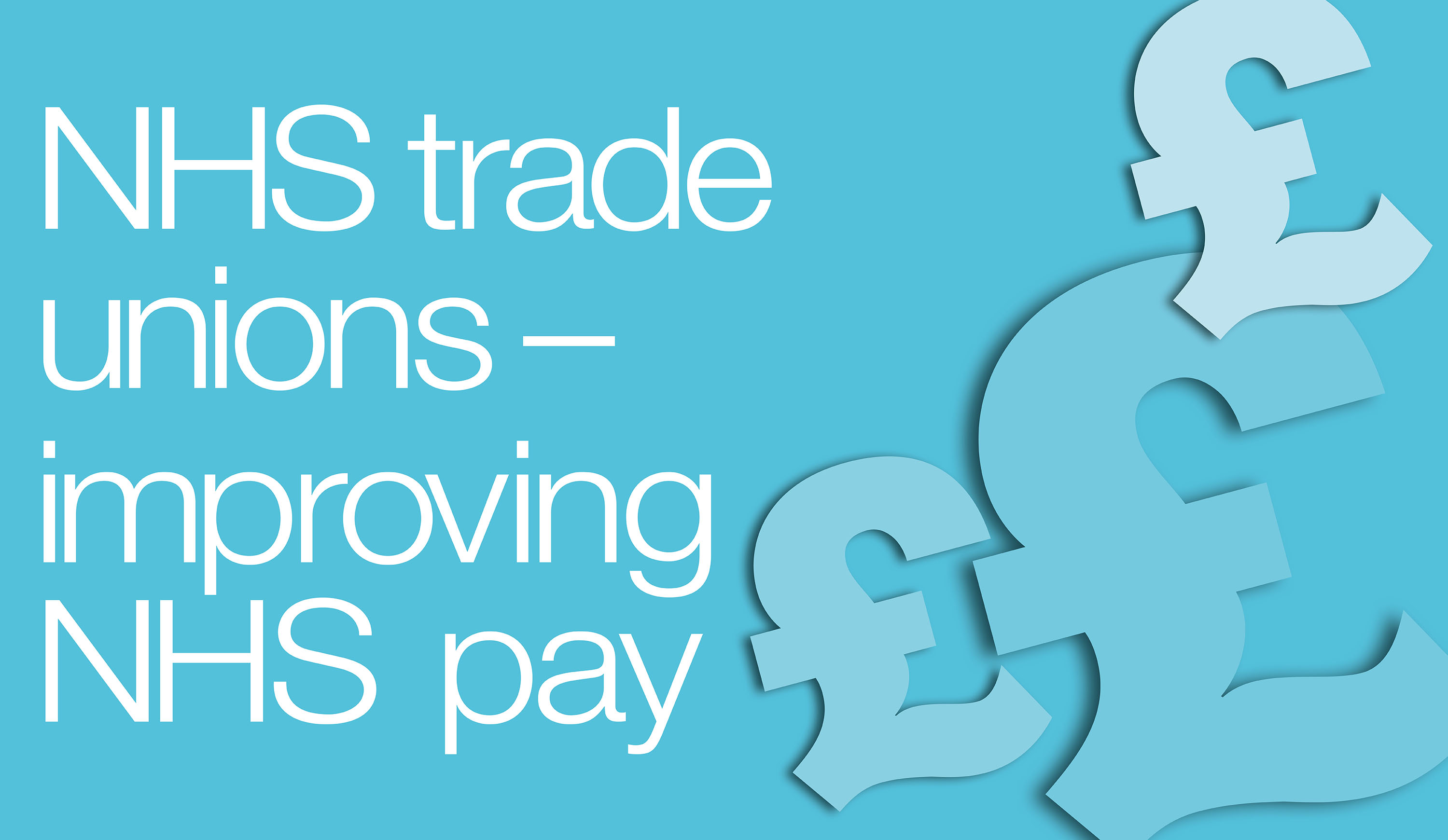 As a result of negotiations between the health unions, Northern Ireland Department of Health, and Health and Social Care (HSC) employers, the new Minister of Health has endorsed proposals to bring in pay parity with the NHS in England.

Our colleagues in payroll have been working hard and have managed to get both pay rates and arrears for the 2019/20 pay sorted for March pay.  We are also on track for the 202/21 pay to come in on 1st April so keeping NI HSC staff in line with those in England.

We had started work on the safe staffing element of the work and while this will slow down during the pandemic we will strive to keep moving forwards to make the commitments a reality.

The Department of Health in Northern Ireland has produced a pay calculator which shows how your basic pay would change as a result of the proposals.

The CSP has produced some frequently asked questions (FAQs) that provide further information on both the background to the dispute and the pay offer.