This page contains information about the pay deal for NHS Scotland staff for 2021 to 2022. 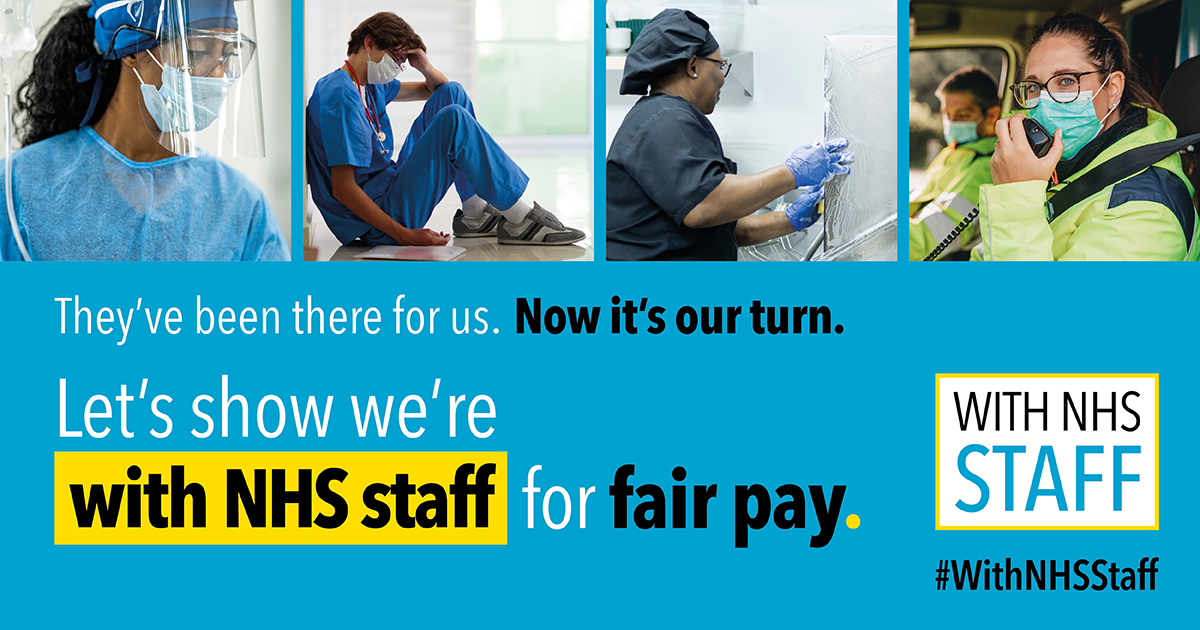 It was agreed this year (2021 to 2022), NHS pay in Scotland would be determined by direct negotiations, rather than the Pay Review Body process that is being followed in the rest of the UK.  Following campaigning by the health unions, these negotiations were brought forward and unions consulted with their members at the end of April beginning of May

Of the CSP members that voted in our consultation 83% voted to accept the pay offer.

On 12 May the health trade unions in Scotland met to share their consultation results.  Only two unions (RCN and GMB) had a majority of their members vote to reject the deal, the rest had voted to accept.

Since we did not have a unified position the collective unions wrote to the Scottish government outlining the outcome of the vote. The Scottish government have decided that since the majority of unions voted to accept the offer it will be implemented at the earliest opportunity.  Staff should be on the correct pay from their June pay slip but the arrears, because it is back dated to December, will take slightly longer but should have been paid in August 2021.

In September the Scottish government acknowledged the impact of the PRB announcement for agenda for change staff in England and for Medical and Dental staff.  They therefore revised the pay award so that from 1 April 2021 the uplift for Scotland's Band 8 and 9 Agenda for Change staff will be raised to 3%.

The pay deal in summary

Details of the pay offer

The full detail can be found in the attached documents

In February, the Scottish Government announced a 1 per cent payment on account for staff covered by the Agenda For Change agreement.

This circular finalised the transition to the new pay scales and also gave a 1 per cent pay uplift for all pay points up to £80,000 and £800 uplift for those above £80,000

Details of that circular can be found in a Scottish Government circular.

Staff will have received the payment on account uplift in their March payslip – the agreed pay deal includes the money already paid.

Unions agree to pay offer for NHS staff in Scotland