‘Thank you to everyone involved in my rehab,’ says England’s winning goal scorer

England player Chloe Kelly has given thanks for the rehab she received following an anterior cruciate ligament (ACL) injury last year, which enabled her to recover, take part in the Euro 2022 Championships and help ‘bring football home’.

Kelly, who was a substitute player for the England squad, scored the winning goal in the 110th minute of the epic final against Germany – securing a historic 2-1 triumph for England and the trophy for the entire tournament.

But this time last year, the chances of her playing such a crucial role for the England team seemed a long way off, as Kelly couldn’t even walk unaided, let alone play football, due to an 11-month injury lay-off.

In May 2021, Kelly, who plays as a forward for Manchester City in the Women's Super League, suffered an ACL tear during a match with Birmingham City.

The injury required surgery and a long period of rehabilitation, which put her involvement in this year’s Euros in serious doubt, and she was only able to return to play in April this year.

But last night, speaking straight after the match, she said:

Thank you to everyone who played a part in my rehab. I always believed I’d be here, but to be here and score the winner - wow!

‘It’s amazing, thank you everyone, this is what dreams are made of.’

Focusing on small milestones to recovery

Kelly’s ACL injury forced her to miss last year’s Olympic Games and she previously told reporters from her home team, Manchester City, about how hard her rehab journey had been, saying that:

‘The start was the toughest because you know what’s ahead and the pain you are in obviously after the surgery. You lose everything, like just being able to walk, to go to the toilet by yourself, things like that. It’s not nice…

As soon as you wake up from surgery, you’re doing exercises, learning extension, flexion… and everyone gets that back at different stages. 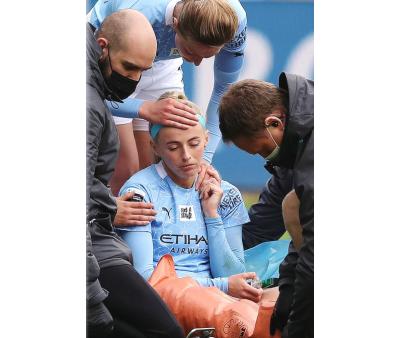 'At first, I couldn’t do it. I spent some time back home with my family but I was in so much pain, I’d just sit there and cry. I couldn’t actually get out of bed by myself – my boyfriend and my mum had to literally lift my leg and place it on the floor.

‘You feel worthless in those moments. I didn’t think I could overcome it but it’s about having good people around you.

‘From there, you have to learn how to walk again. Coming out of surgery, you have two crutches so then it’s trying to get down to one and then walking your gait.

'Once you’ve done that, you instantly think: "Okay, when can I run?" but there are smaller milestones in front of that: your strength markers and how you're moving…

You have to listen to the professionals and take everything on board. You focus on your strength, then running, then walking... Then it's a case of keeping your fitness, shaping you for when you're back on the pitch

‘Because I set goals throughout, I always knew what my next goal was and once I achieved that, I could see my progress.’ 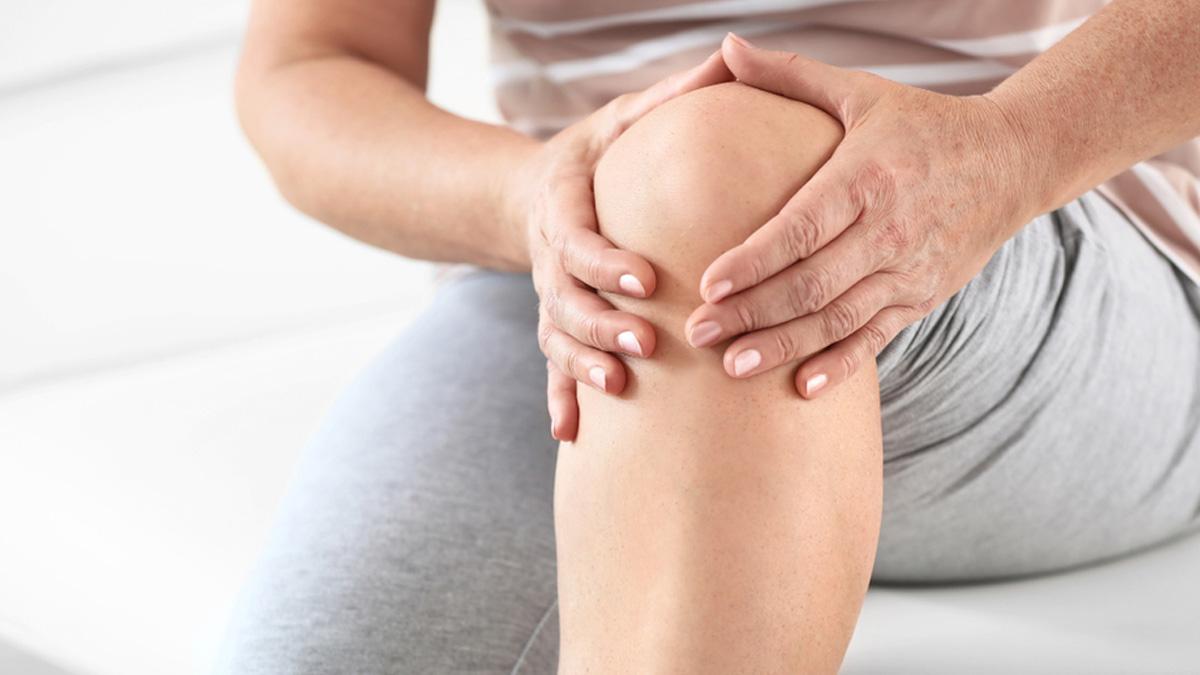 The anterior cruciate ligament is the supporting ligament in the knee joint that enables twisting and turning movements. It can tear or completely rupture during an awkward landing or fall, or under the impact of a tackle.

Rehabilitation following ACL injury is long and intensive. It is a staged process to ensure that the surgical repair (graft) does not fail from early stressors. Initial treatment usually includes electrical muscle stimulation, hydrotherapy, anti-gravity treadmill work and exercises for flexibility.

Later on, the physio and rehab team will introduce football specific drills, starting with straight line running. And towards the latter stages of rehab, pivoting and quick turn exercises are introduced, as these put the newly repaired ligament under the most stress.

Throughout the recovery period, it is crucial that a chartered physiotherapist closely monitors and progresses the player’s rehabilitation to reduce the risk of re-injury.

How long is the recovery?

Players who experience an ACL injury are typically side-lined for nine months or more. The intensive rehabilitation that professional players receive may lead to a quicker return than expected. In Chloe Kelly's case she returned to play 11 months after surgery.