The CSP has strongly criticised the government for re-introducing car parking charges for NHS staff in England, which will kick in on 1 April. 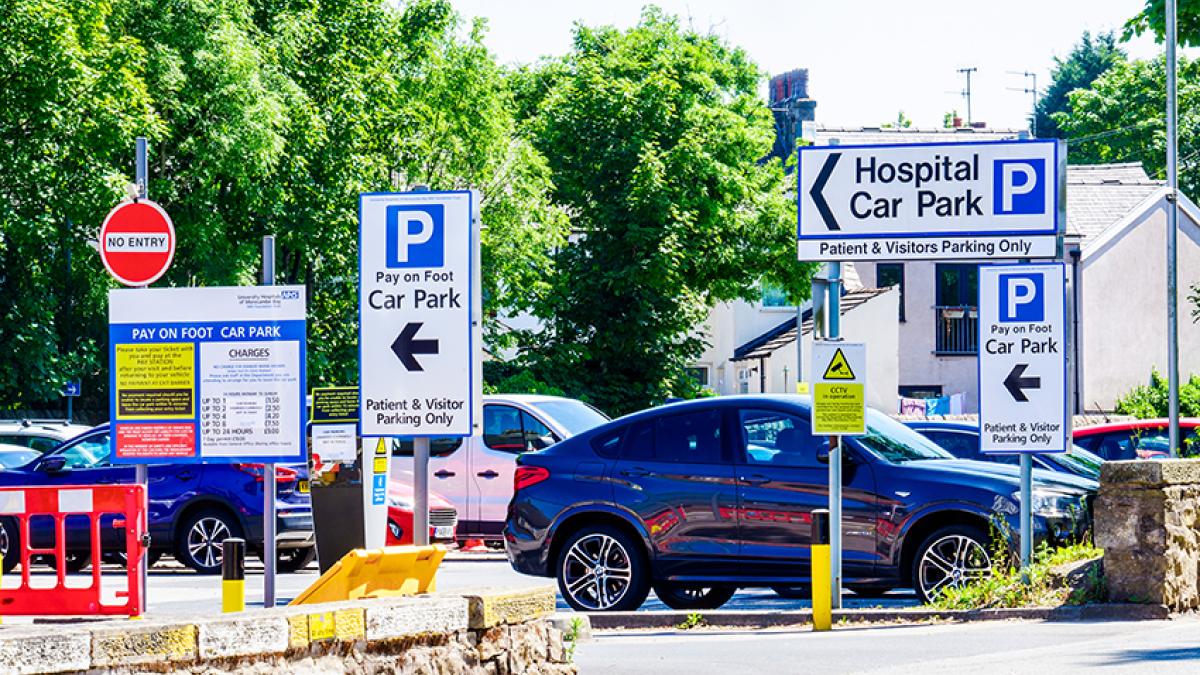 The CSP argues the move will deepen the difficulties of recruiting and retaining physiotherapists and support workers, who are already facing government delay in announcing this year’s NHS pay rise - also due on 1 April - despite the mounting cost of living crisis.

CSP director Claire Sullivan said: 'The NHS is facing some of the biggest challenges and longest waiting times in its history. The government’s decision to re-introduce car parking charges at the very same time that the NHS is facing a staffing crisis frankly beggars belief.

With the cost of living soaring and this year’s pay award - which should have been paid from this Friday - delayed, this will be the final straw for many committed but exhausted and over-stretched NHS staff who have no choice but to drive to work and are already struggling to make ends meet.

Some NHS trusts in England have stated they will not reintroduce car parking charges for staff, and others are planning to delaying the move,' Ms Sullivan said.

'I would urge all others to consider the same. In the meantime, CSP members unsure about their own local position should contact their CSP steward for information and advice.'

NHS staff working night shifts will be exempt from paying for parking for the duration of their shifts, according to new NHS car parking guidance for NHS trusts and NHS foundation trusts.

Find out more about your pay, terms and conditions, and ways to get active in the CSP in the workplace