Your questions answered on pay and bands

Let’s face it, the first few months at work have probably been quite tough while you were transitioning from university into the world of work. 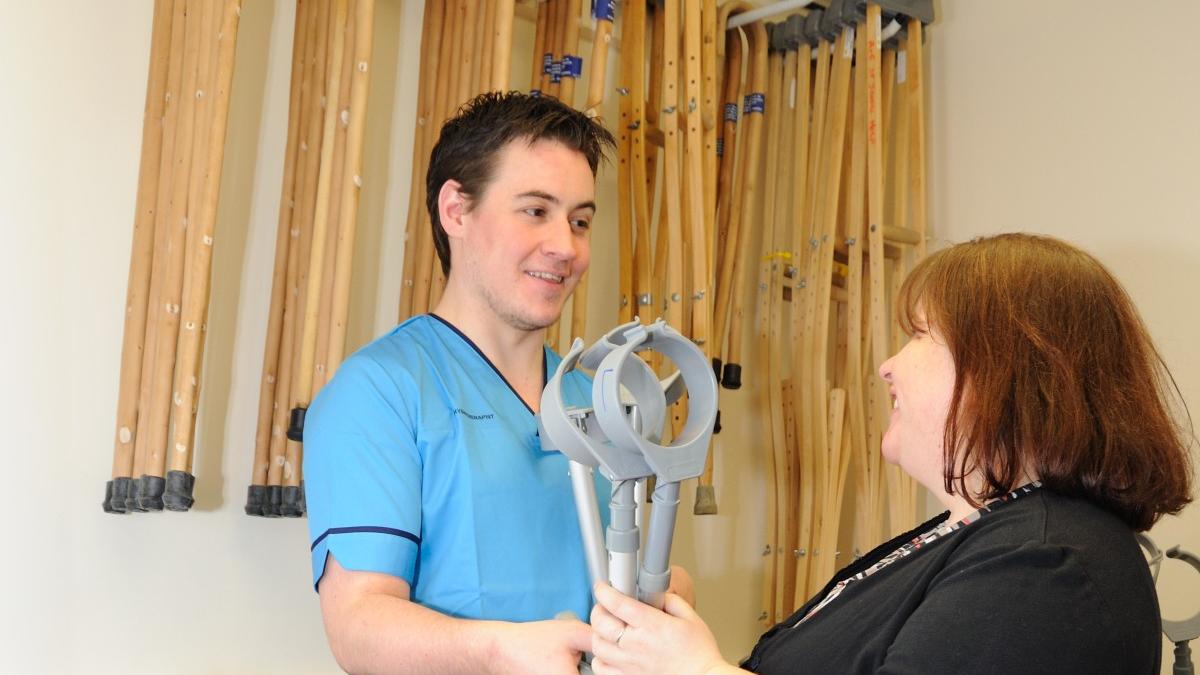 Most of your anxieties and doubts may have vanished as you’re now well settled in your first physiotherapy post. You feel more confident in yourself and your abilities.

This could be a good time to tackle the topic of NHS pay.

You may have been wondering how to move up the bands and what does this mean in terms of salary? And other questions like is this different for working in London?

We hope this pay and bands ‘explainer’ helps you to be fully informed.

All NHS staff (other than doctors, dentists and very senior management) are covered by what’s called the Agenda for Change pay system.

NHS roles are evaluated and placed into one of nine pay bands. Pay rates for each band are documented in the NHS terms and conditions handbook, annex 2.

Most roles worked by newly-qualified physiotherapists will be band 5. Most physiotherapy support worker roles will be paid at band 3 or band 4 rates.

On top of the basic pay for the band, staff can also earn overtime payments, on-call payments, and unsocial hour payments for standard hours worked at unsociable times.

Staff working in and around London also receive a High Cost Area Supplement.  Rates for these payments are set nationally in the NHS terms and condition handbook.

Most staff will start working a role at the bottom point of their band, stepping up to a higher point based on years of experience in their band and – for joiners since 2019 – dependent on staff appraisal. Most band 5 staff will move to a mid-band pay point after two years in role, and to the top of their band after four years.

If you move role paid at the same band – including moving to a different NHS employer – you should keep your current pay point. If you are promoted to a role at a higher band, you will usually have to start at the band’s bottom point.

How are pay rates decided?

Rates of NHS pay is set by each nation’s government. For England, Wales and Northern Ireland, NHS pay was most recently set through a Pay Review Body (PRB) process. The PRB reviews evidence from health unions, the government and NHS employers before making recommendations to government ministers who decide whether to accept them.

The governments in England and Wales have now accepted the recommendation of the PRB and are awarding three per cent to all Agenda for Change staff employed by the NHS across all bands and staff groups.

The CSP, along with other health unions, is disappointed with this outcome. We are currently surveying NHS-employed members in England and Wales to consider our next steps. We are still waiting to hear the response of the Northern Ireland government.