CSP members have voted by a significant majority to accept the NHS pay offer in Scotland. 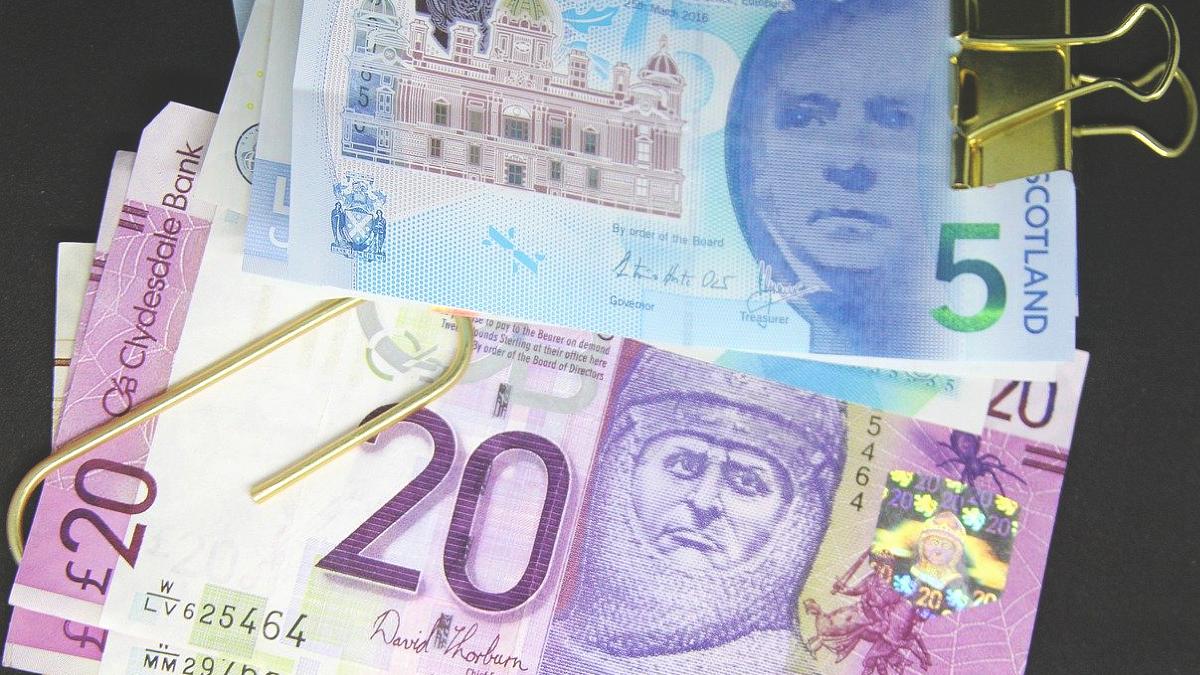 The offer from the Scottish government will see most NHS staff receiving a four per cent pay rise, backdated to December 2020, with those in the lower bands receiving slightly more, and bands 8-9 receiving just two per cent.

At a meeting of the Scottish terms and conditions committee on 12 May all the health unions shared the results of their individual consultations.

The majority view was clearly in favour of acceptance, with two health unions rejecting the offer.

This outcome has been communicated to the Scottish government and we are now awaiting their response.

In light of the outcome of our consultation, the CSP will be writing to the Scottish government and asking them to implement the pay deal without delay.

In the rest of the UK the campaign for fair pay continues with the Pay Review Body recommendation and government response expected in the summer.

Elaine Sparkes, CSP assistant director said: ‘The Scottish government has shown that it is possible to offer something that is significantly above inflation and is paid early through backdating to December.

It is time the Westminster government show they also value NHS staff by moving away from their recommendation of one per cent and delivering a fair pay rise that recognises the contribution of physiotherapy staff, and all healthcare staff, day in and day out within the NHS