The CSP has warned that the 3 per cent pay award for NHS Agenda for Change staff that has now been confirmed for England and Wales  is not enough to prevent a workforce crisis in healthcare, risking patient care. 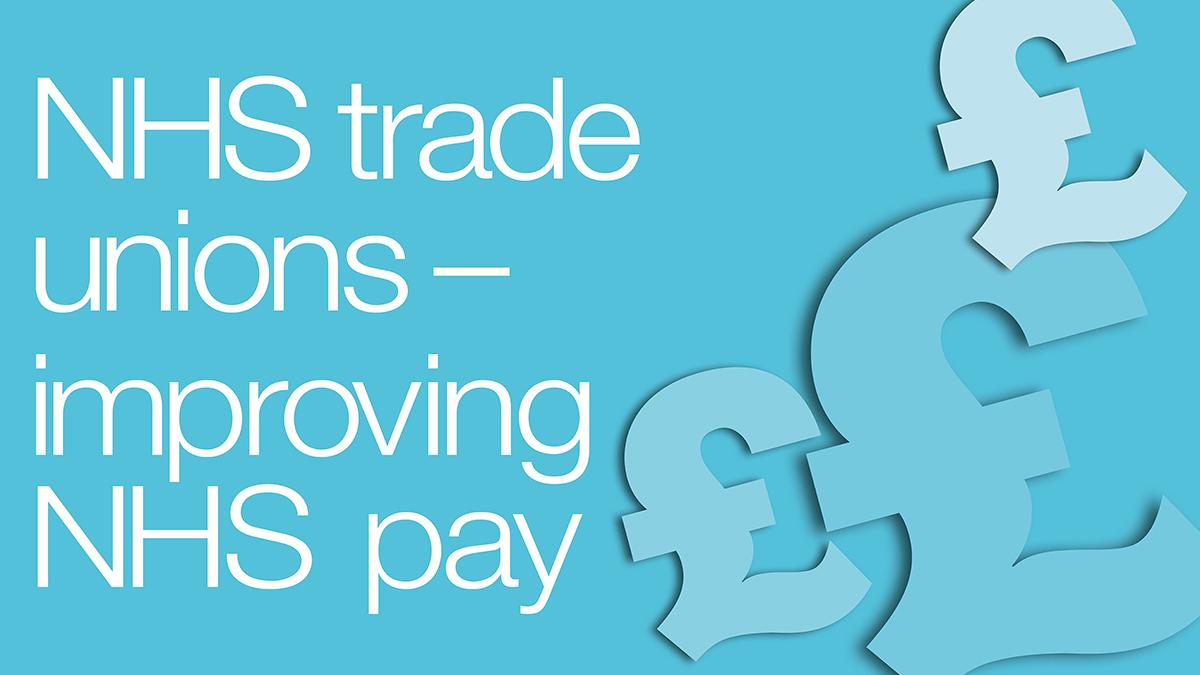 Three and a half months after the raise should have been in pay packets, the announcement today by the Westminster government falls short of the four per cent offered to NHS staff in Scotland, and represents only a 0.5 per cent real-terms pay rise once the current inflation rate of 2.5 per cent is taken into account.

The award comes after a year of pandemic response, leading to huge strain on staff, alarming rates of burnout and many – in particular older workers – now considering leaving the NHS after a lifetime of public service.

Covid has brought into ever greater focus what the UK population already knew so well – that our NHS workers are not valued enough and not paid enough. The CSP and other health unions are calling on governments in Westminster, Cardiff and Belfast to increase the pay award to reflect the real value of all NHS staff.

'This pay award, barely above inflation, risks deepening an NHS recruitment and retention crisis, impacting on patient care, at a time when Covid cases are rising; when many Covid rehab needs remain unmet; and when staff are also dealing with the backlog in non-Covid care. It is imperative that any pay award is fully funded and we will begin the work to clarify this immediately.'

The government initially proposed a 1 per cent increase, but after overwhelming protests from the healthcare sector, increased the figure in line with the recommendations of the Pay Review Body.

'There is no doubt that CSP members, alongside other healthcare staff, have kept NHS pay high on the agenda and put pressure on the government through campaigning, whether it was letters to MPs or local demonstrations that showed the strength of feeling that one per cent was not enough.'

While Westminster and Cardiff, in line with the Pay Review Body process, have announced an award rather than an offer, the CSP, along with other health unions will now move to consult members employed by the NHS.

Following the announcements for England and Wales, the Northern Ireland government is expected to reveal their responses to the Pay Review Body recommendations.   Earlier this year, CSP members in Scotland voted by a significant majority to accept the NHS pay offer made by the Scottish Government, which saw most NHS staff receive a 4 per cent pay rise.

Iinformation on the consultation process, along with answers to frequently asked questions, will be published on the pay section of our website in due course.