Three physiotherapists have been recognised in the Queen’s 2021 Birthday Honours list - due to their amazing contributions to healthcare, physiotherapy and their response to Covid-19.

CSP Fellow Jill McClintock was made a Member of Order of the British Empire (MBE) for her services to physiotherapy, particularly during Covid-19.

Mrs McClintock, who lives in Belfast, has spent much of her professional life working with older people in Northern Ireland, where she was one of the pioneer founders for her specialty during a time of civil unrest in the 1970s and 80s.

She also helped to establish the Northern Ireland branch of AGILE [the Chartered Society of Physiotherapy’s Clinical Interest Group for Physiotherapy with Older People] and was influential in encouraging the provision and uptake of continuing professional development opportunities among specialists in this field.

As well as later being elected as Chair of national AGILE, she also served, until 2009, as the deputy head for physiotherapy services at Green Park Health Care Trust, where she was responsible for older people, special schools and spinal injuries.

In 2011 she received a fellowship from the CSP and in 2015 she was honoured at the World Confederation for Physical Therapy (WCPT) congress in Singapore, where she received the WCPT’s Service Award in Practice.

Commenting on her latest award, she told Frontline: ‘I am incredibly honoured and so grateful to have been awarded an MBE for my work with physiotherapy.

‘I feel very lucky to have had the opportunities to work in an incredible profession that has allowed me to work locally, nationally and internationally.

‘I used these opportunities to guide physiotherapists and set standards relating to improving their understanding of the potential older people had when offered appropriate rehabilitation.’ 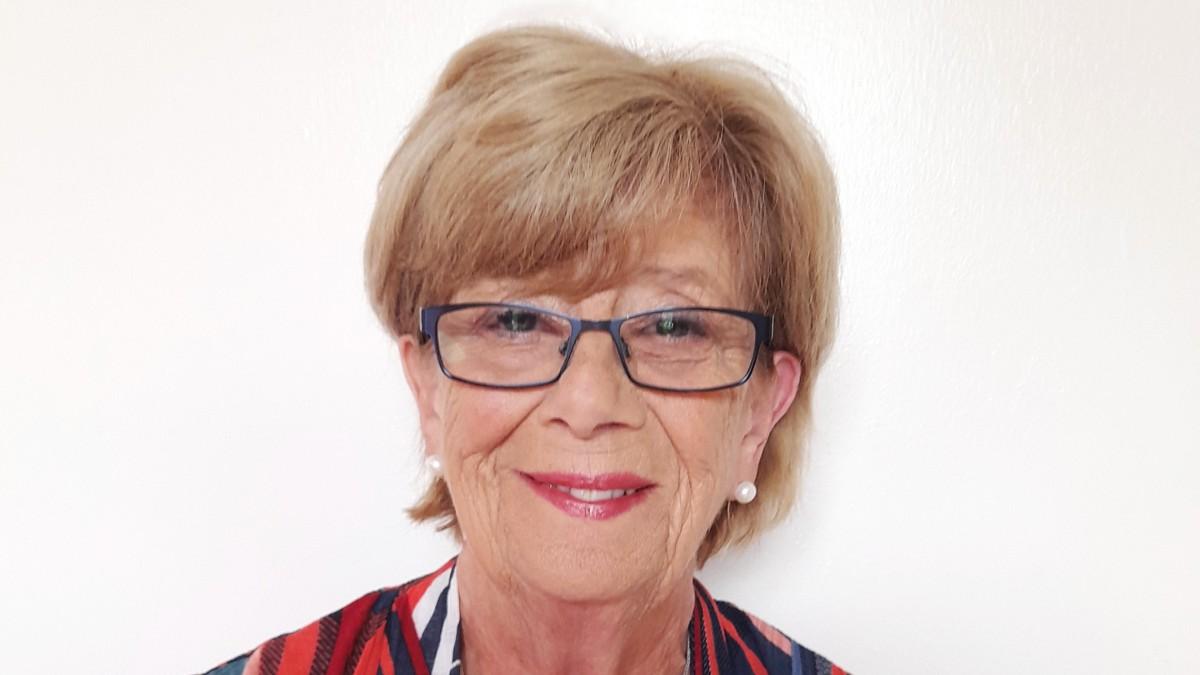 In 2003, Mrs McClintock was instrumental in setting up and supporting the WCPT subgroup International Physiotherapists working with Older People (IPTOP).

She became the first UK Rep for IPTOP and went on to work as the subgroup’s first Secretary, then served as its Vice President and now continues to assist the organisation and its Executive Board as Patron.

In her various IPTOP roles, she has helped to facilitate the organization of a number of national and international events, including IPTOP congresses that have been held in Ankara, Turkey, and Boston, USA.

Speaking about her current role, as IPTOP Patron, she said: ‘This places me in an ideal position to use my involvement in the profession, clinically, managerially, and latterly in an advisory capacity to share and shape knowledge amongst physiotherapists around the world.

It has been very rewarding, particularly in relation to Covid, where my contribution to the international community, through IPTOP's membership, has been in supporting those who offer older peoples physiotherapy services to adapt and adjust during this very difficult time. 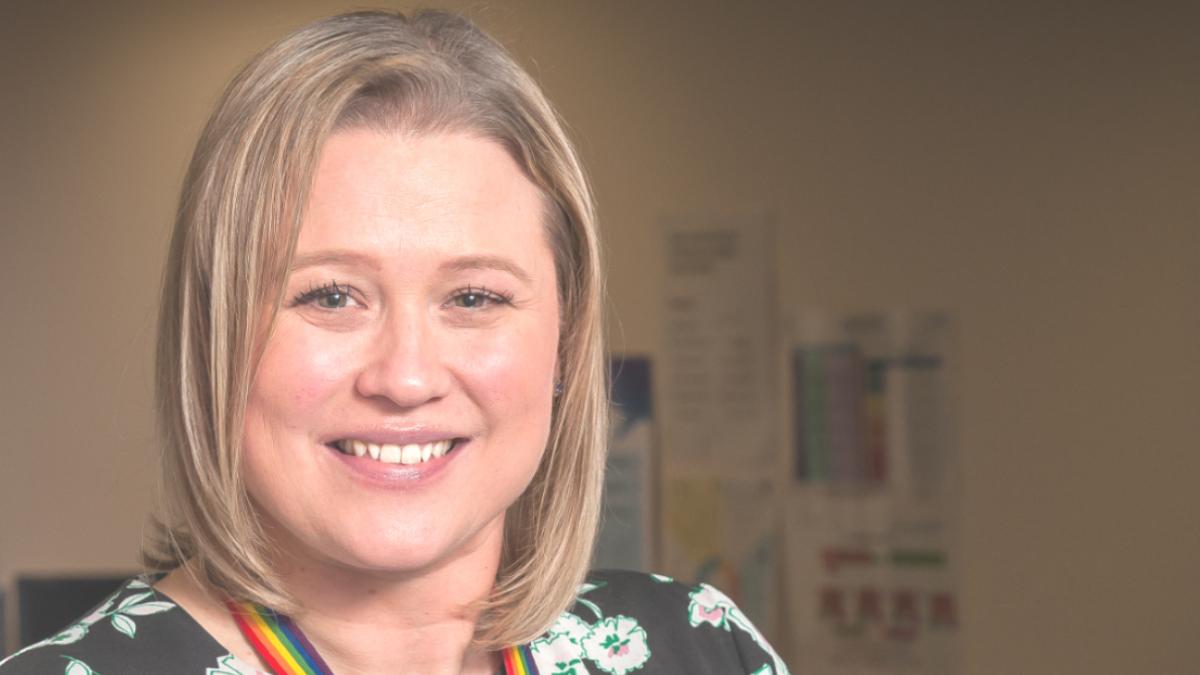 CSP Council member Rachael Moses was made an Officer of the Order of the British Empire (OBE) for her services to the NHS.

Mrs Moses, who lives in North Shields, is a consultant respiratory physiotherapist and is currently working as a volunteer and humanitarian aid worker.

Last year, during the initial wave of the pandemic, she was appointed as the chief allied health professions (AHP) lead at the rapidly established NHS Nightingale hospital in London, where she used her expertise, as a specialist in complex ventilation, to help oversee the treatment of Covid-19 patients who were experiencing severe respiratory problems.

Commenting on her OBE, she told Frontline: ‘I feel overwhelmed to have been nominated, especially as I am surrounded by so many brilliant people.

‘I am always inspired when I read peoples' stories of success and the reasons behind their honours and awards, so to receive one myself seems very surreal.

‘You honestly don’t think what you have done is anything more than anyone else. If anything, this proves that normal, everyday people really do get these awards.’

During her clinical career, Mrs Moses has specialised in respiratory physiotherapy, particularly in the field of complex ventilation and chronic respiratory care.

And last year she was elected as the first non-medic President Elect British Thoracic Society.

In addition, she has also shown a long commitment to promoting educational opportunities and sharing information on social media, podcasts and innovations in leadership.

She told Frontline she was keen to acknowledge the collaborative nature of healthcare and all the opportunities she had received during her career.

‘I am very aware of my own privileges and the circumstances that have allowed me to achieve the things I have, alongside some truly humble and incredible people,’ she said.

Healthcare is a real team effort with the success of patient care rarely being down to solo efforts, but the combined and collaborative efforts of many

‘So, it’s important to not only lift as we climb our own career ladder, but also to celebrate and share the successes of others. It’s our gift to do this.’ 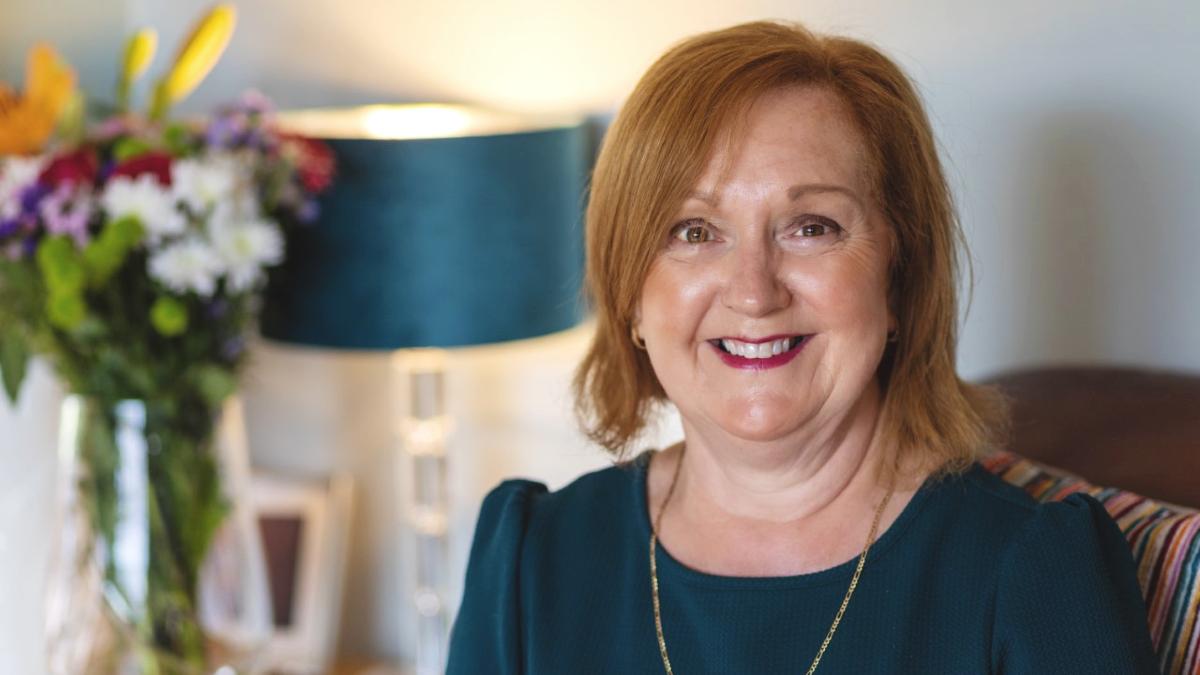 Teresa Ross was made a Member of Order of the British Empire (MBE) for her services to physiotherapy, particularly during Covid-19.

Mrs Ross, who lives in Armagh City in Northern Ireland, recently retired from her previous roles as head of physiotherapy at Southern Health and Social Care Trust, and as chair of the Physiotherapy Regional Managers Forum.

She had originally planned to retire in June last year, but she twice delayed her retirement (until March this year) in order to continue to offer her skills and to be of service in the fight against the pandemic.

Mrs Ross also expressed gratitude to her fellow Physiotherapy Regional Physiotherapy Professional Leads, who she had worked with over the last eight years to ensure that physiotherapists in the region were ‘future ready’, prepared to take on FCP roles and adequately skilled-up to meet the challenges and opportunities presented during the pandemic.

‘I’ve always believed that you need to be able to envision the future and plan for it and that is why with my team of physiotherapists and the other leaders for physiotherapy and AHPs in Northern Ireland we ensured investment in funding for CPD, the development of a range of Masters modules and postgraduate training and the release of staff to attend and complete Master’s modules since 2013, in respiratory, prescribing, musculoskeletal skills and knowledge, and exercise and rehabilitation to name but a few.’

An amazing response to Covid-19 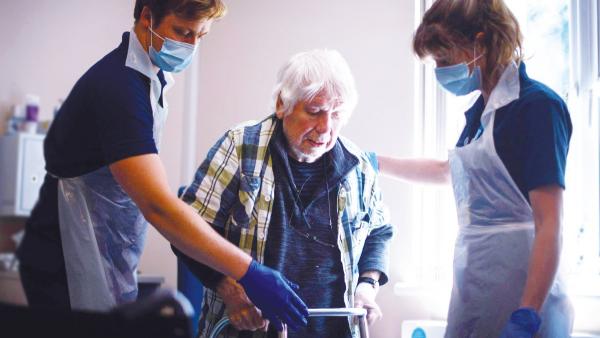 Mrs Ross described the way her previous team of support staff, and their physiotherapy leads, had responded to the pandemic as ‘amazing’.

‘The result was that as a trust we were not reliant on outside agencies to fit test our range and numbers of staff working in acute and community sectors using AGPs (Aerosol Generating Procedures) to treat patients with respiratory symptoms in intensive, care, high dependency units, Covid wards, nursing/care homes and in their own homes . 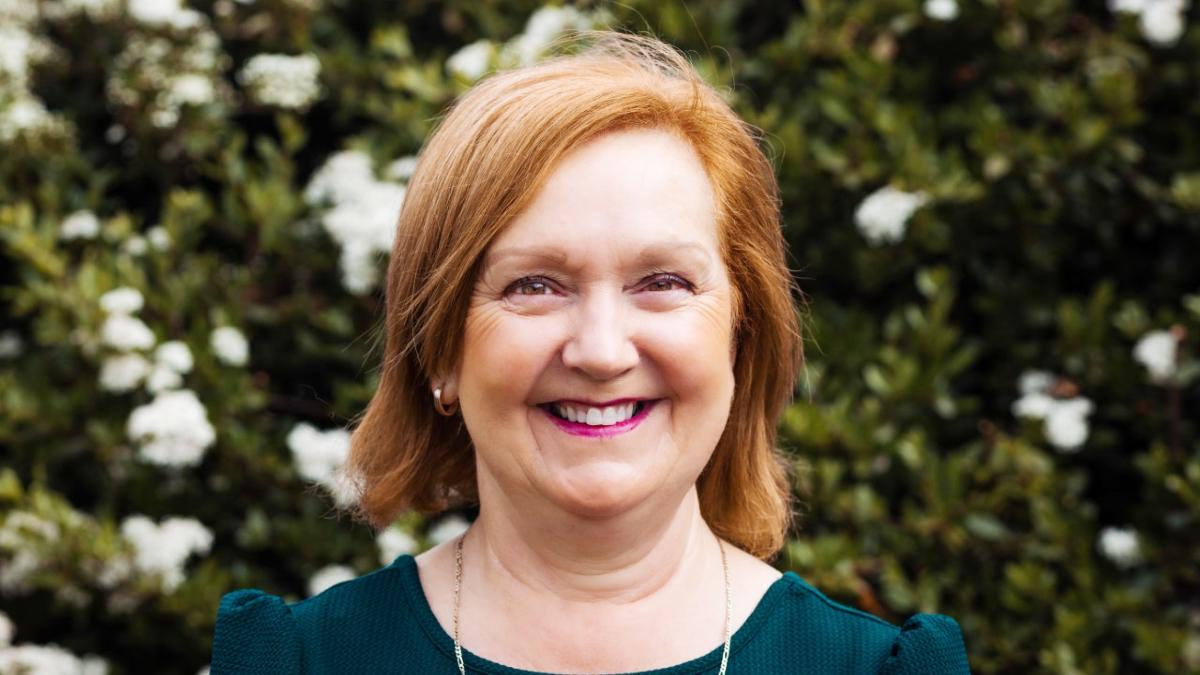 Mrs Ross was also influential in the trust’s purchase of four fit testing machines, which allowed them to provide a self-sufficient and physiotherapy-led corporate Fit testing service for staff.

‘The staff worked seven days a week, evenings and weekends providing fit testing not only for Trust staff, but for staff working in care homes, nursing and residential homes whose patients were especially vulnerable at the early stages of the pandemic,’ Mrs Ross said.

‘And through my team we were the first trust in NI to provide fit testing for staff in care homes.

The team also provided fit testing for relatives of patients who were dying from Covid allowing them to have that last contact/conversation and say their goodbyes.

She added that she was immensely proud of the team’s work and their commitment to this service, as well as the benefits it had provided for patients and staff in hospital and community.

‘The staff were amazing and even though they were tired they continued to commit and deliver for their patients, no ask from me or the Trust was too much for them,’ she said.

‘I am so proud to accept the MBE on behalf of my own physiotherapy service and for the other physiotherapy and AHP Trust and regional leads as together we worked to bring solutions and also to take advantage of the crisis we were in to showcase the skills and knowledge of physiotherapists and our support staff in respiratory and rehabilitation as well as MSK, including that of the other AHP professions.’