CSP moves to the next phase of developing our EDI strategy

The CSP has completed the latest phase of developing its forthcoming equality, diversity and inclusion (EDI) strategy, with work now underway to shape the strategy’s objectives. 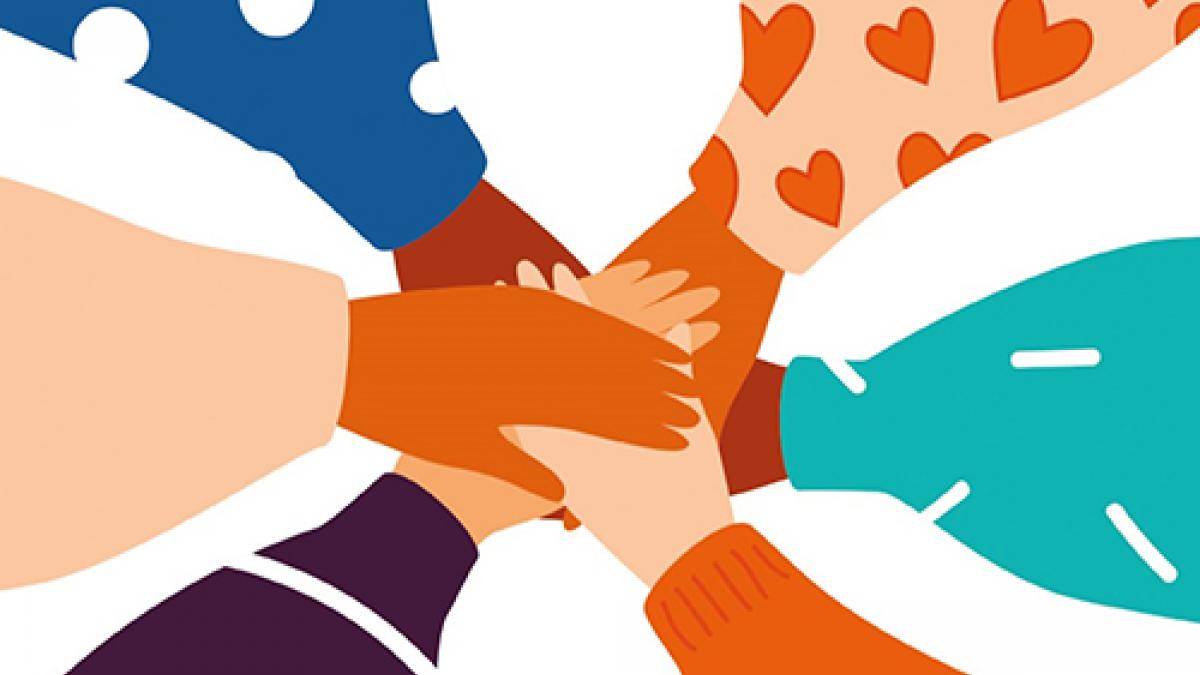 Members from the EDI member reference group were previously invited to join subgroups, which have been working with the CSP leadership team, to review the draft objectives and ensure they aligned with the aims in the CSP Corporate Strategy.

Meanwhile, an additional subgroup was formed to focus on EDI language and terminology.

Sarine Baz, one of the members involved, said:

The EDI reference group has been a great opportunity to work alongside the CSP to provide first-hand, lived experience and recommendations that will influence positive change for the physiotherapy profession

The subgroups, which have been made up of six to eight members from the EDI member reference group, have been meeting over the past two months.

Their work has included linking the EDI Strategy to the current CSP Corporate Strategy, which will help to ensure that the society maintains proper corporate governance and is able to allocate resources, where necessary, to work towards the objectives set.

CSP directors are now compiling a summary of what they heard from the sub-groups, and what changes have been made to the draft EDI objectives as a result.

This summary will be provided to the EDI reference group, along with the subgroups’ recommendations about the wording of the EDI objectives, as well as their intended outcomes and indicators, at a meeting on 5 May.

At this meeting the reference group will be asked to consider the next steps for the draft EDI strategy, including launching a consultation with the wider membership.

There is a great deal of inter-dependence between these strategic aims – and the inherent EDI objectives - so the directors involved are seeking to ensure that there is adequate ‘cross-fertilisation’ to cover all the issues.

Commenting on the work, CSP policy director Rob Yeldham said: ‘The constructive challenge from members like Sarine has been really important in reshaping the draft EDI objectives.

We’ve amended some in response to member input, and members have crafted additional objectives to strengthen the emerging strategy

‘I look forward to the outcome of the next reference group meeting. Once completed there will be a wider consultation enabling other members to have a say too.’