Commenting on the findings from the Commission on Ethnic and Race disparities on health, health inequalities and NHS staff, CSP chief executive, Karen Middleton said: 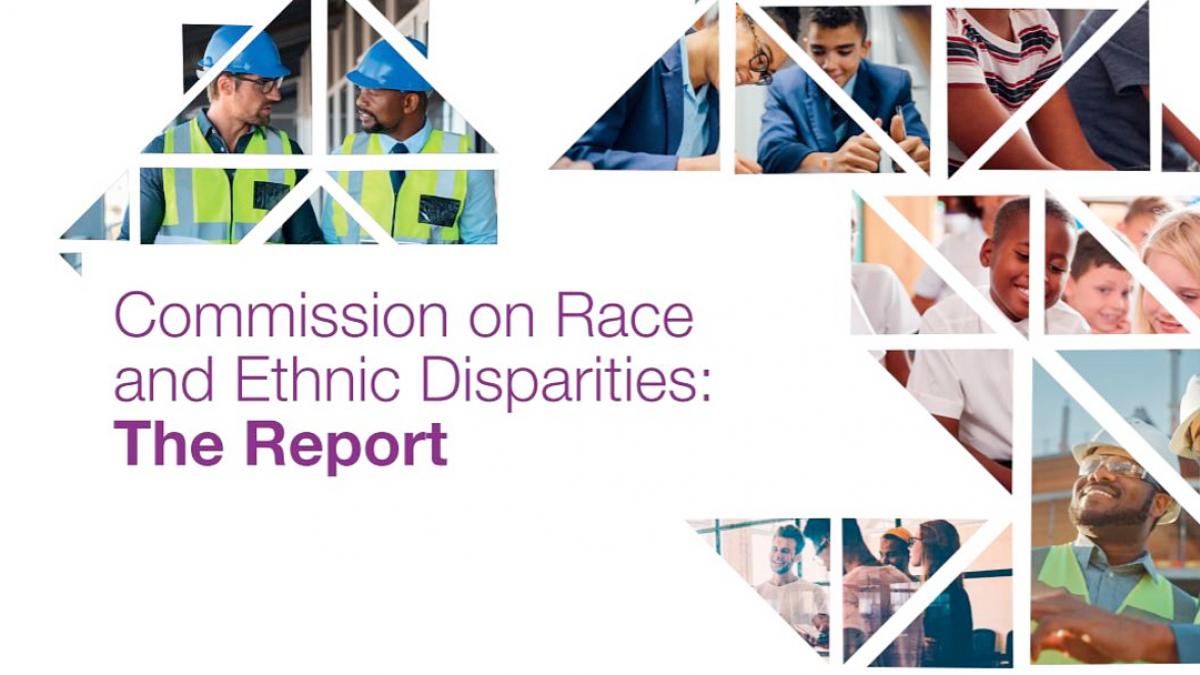 'We are very disappointed by this report. While the report is nuanced and simply re-quoting headlines is not helpful in this complex debate, the CSP is clear that structural racism does exist and results in disadvantage for people from Black, Asian and Minority Ethnic backgrounds.

'Over the past year, the CSP has listened to the horrifying experiences of racism faced by members in education, at work and in wider UK society and we are committed to being an anti-racist organisation.

'It is clear there is still significant work to be done in terms of health inequalities and employment and the NHS in England has been highlighted, in particular.

The CSP has expressed ‘concern and disappointment’ about the findings of a government-commissioned report into race and ethnic inequalities, in an open letter sent to Prime Minister Boris Johnson.

The joint letter, which has been co-signed by the TUC and 32 other trade unions, argues that the report was ‘inadequate’ and highlights facts and figures that undermine the report’s conclusions.

It also raises concerns that the report’s findings, which were published by the Commission on Race and Ethnic Disparities last month, understate ‘both the challenge and the scale of change required’ to effectively tackle existing racial and ethnic disparities that result in workplace, health and socio-economic inequalities.

The co-signatories of the letter state that:

Institutional and structural racism exists in the UK, in both the labour market and wider society

‘We do not believe that the Commission recognised its extent and impact. And we do not consider that the report’s recommendations would make a meaningful positive difference to the working lives and careers of BME workers.’

The letter also points out that Black and Minority Ethnic workers experience systemic inequalities across the labour market, and that:

The report of the Commission on Race and Ethnic Disparities