Lower limb amputations due to diabetes on the rise 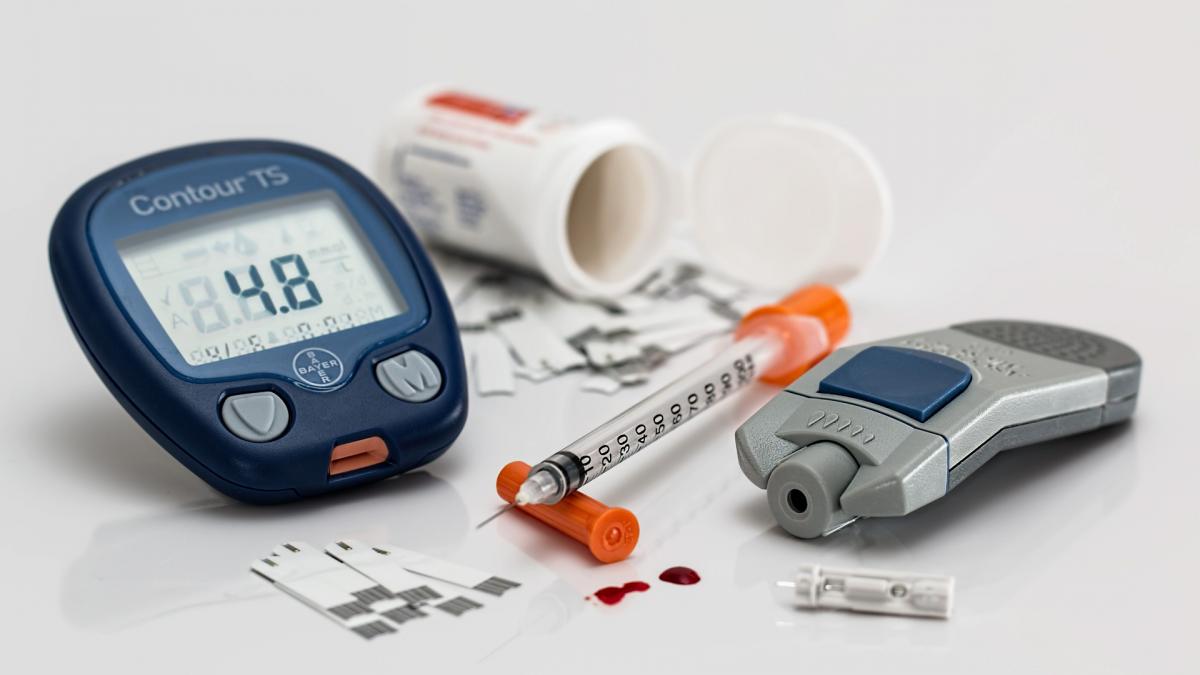 Dan Howarth, head of care at Diabetes UK, said: ‘Many diabetes amputations are avoidable, but the quality of foot care for people living with diabetes varies significantly across England. Transformation funding since 2017 is working and will help to reduce these variations, but much work still needs to be done.’

The charity is urging NHS England to maintain its £44m diabetes transformation fund beyond 2019. The fund aims to improve patients’ access to specialist foot care teams to help avoid amputations.

‘For those who have had an amputation our aim would be to avoid a second amputation – which is not uncommon – by better management of their diabetes and supporting a patient and carers in the care of the remaining foot. BACPAR has guidelines to support this.’

BACPAR, Evidence Based Clinical Guidelines for the Physiotherapy