For the first time the National Institute for Health and Care Excellence (NICE) has accredited a CSP professional network’s method of updating its guidelines. 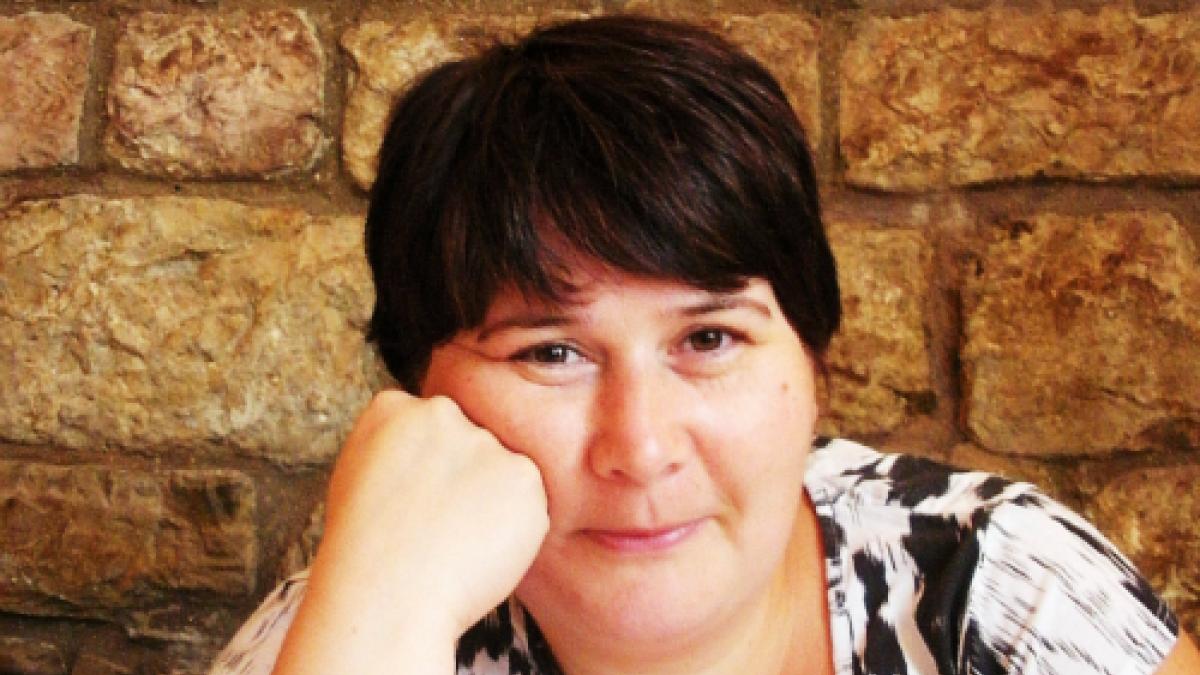 The CSP described the institute’s recognition of the British Association of Chartered Physiotherapists in Amputee Rehabilitation’s (BACPAR) as ‘a great achievement’.

Sara Smith, a physiotherapist who has worked in amputee rehab since 1987 and helps coordinate the amputee course at the University of Roehampton, led the guideline update group.

The network first published the Clinical Guidelines for Pre and Post-Operative Physiotherapy Management of Adults with Lower Limb Amputations in 2006. But an update, which will be published in March, was produced under a processes accredited by NICE.

The organisation said that BACPAR is the only CSP network to have its guideline process accredited.

‘It is a great achievement for BACPAR to have their process recognised, and something that is very difficult to achieve,’ said CSP director Natalie Beswetherick.

Louise Tisdale, vice-chair of BACPAR, said the network would make printed copies of the updated guidelines available to all its members, as well as publishing the document on its website.

The updated has used evidence to strengthen the recommendation for input from physiotherapists in managing post-operative pain and phantom limb pain.

There is also a stronger recommendation about the role of physiotherapists in the care of the remaining limb of the individual who has had an amputation.

The NICE accreditation process stipulated that patients must be involved in the developing the guidelines.

One patient recommended producing information for the public about physiotherapy following an amputation of a lower limb. As a result, an information document for patients and their families will be available in March too.

‘As vice-chair, I would like to thank everyone involved in the update process, which has been lengthy and challenging over the past three years,’ said Ms Tisdale.