A sharp rise in obesity means the government must make improving public health an urgent priority, according to the CSP. 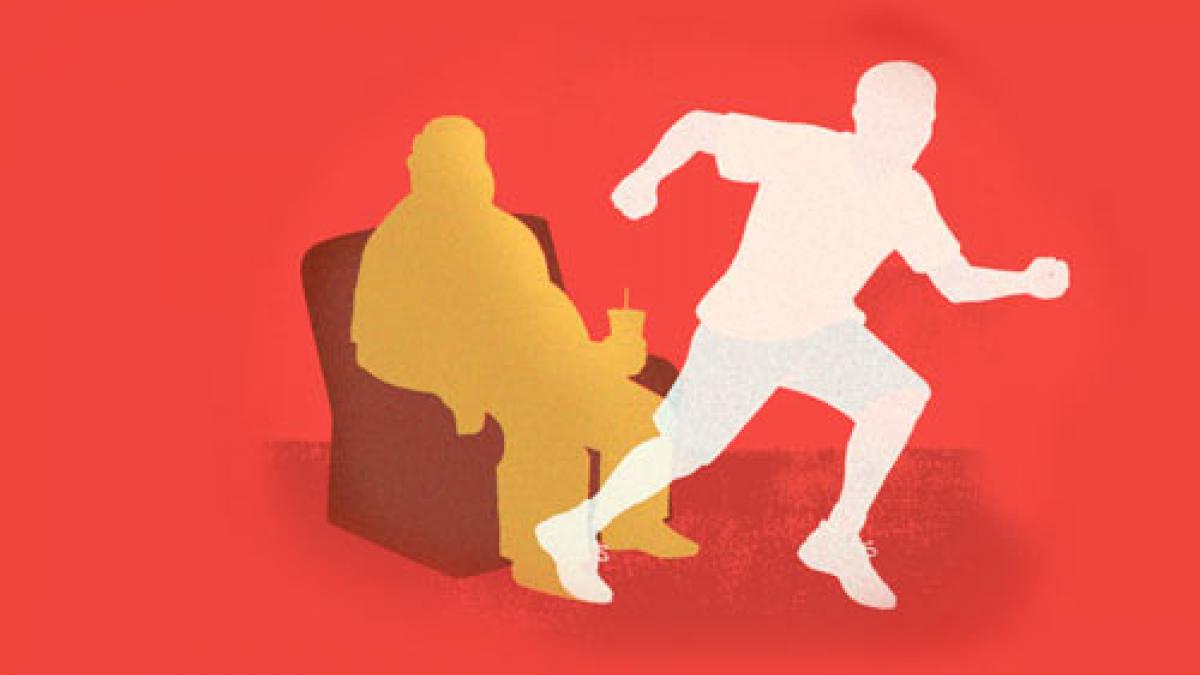 Karen Middleton: Urgent action on public health and the government must set out its strategy

A sharp rise in obesity means the government must make improving public health an urgent priority, according to the CSP.

Rates of obesity among adults in England increased from 15 per cent to 26 per cent from 1993-2014, figures released by the Health and Social Care Information Centre (HSCIC) on 28 April show.

And the HSCIC found a link between poverty and obesity. In 2014 women living in poverty were 11 per cent more likely to be obese than their wealthier counterparts.

Figures for that year also show that although more men than women were overweight or obese– 65 per cent and 58 per cent, respectively – most patients who had bariatric surgery were women (76 per cent).

CSP chief executive Karen Middleton said: ‘Last week saw the release of the GP rescue package. We now need to see similar urgent action on public health and the government must set out its strategy at the earliest opportunity.’

The statistics also reveal that more than five per cent of four to five year olds and 33 per cent of children aged from 10 to 11 were obese or overweight in 2014-15.

Again, poverty appears to affect body weight, with children living in poorer households twice as likely to be obese as their more affluent counterparts.

‘Unfortunately, the childhood obesity strategy continues to slip down the government’s “to-do” list – despite overwhelming evidence of the impact on individuals and the financial costs to the NHS,’ said Ms Middleton.

The HSCIC points out that obesity is a major public health problem, and is associated with type 2 diabetes, hypertension and hyperlipidaemia.